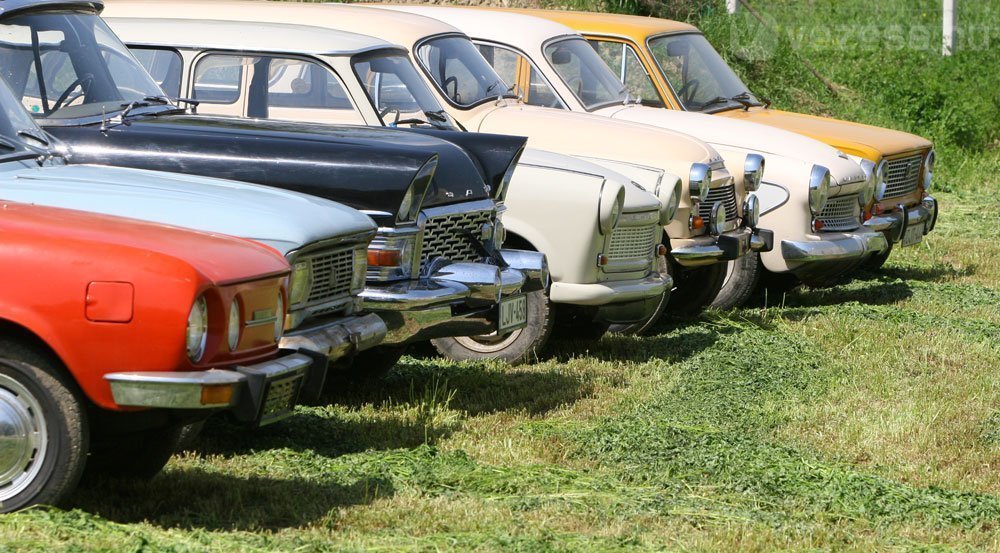 The Municipality of Budapest would ban most of the older cars from the streets during a smog alert, and the number of vehicles which are listed as “dangerous” could dramatically increase, writes hvg.hu.

The General Assembly of Budapest will touch upon the subject of smog alert during its next session on Wednesday, and the proposition could seriously decrease the number of cars that could be used if the air pollution is above the assigned level.

The recent proposition, signed by Deputy Mayor of Budapest, Alexandra Szalay-Bobrovniczky, states that besides the vehicles that were already on the list, cars in the Euro-2 category should not be allowed on the streets during a smog alert either. In the current system, 7-8% (46,000-76,000) of the cars have black labels and are not allowed on the streets on heavily polluted days, but after the proposition, this number would be 29-32% (185,000-307,000), regarding Budapest and the agglomeration area.

The proposition states that if we take a Euro 2 category car that has a number 4 classification, it’s at least 15 years old (the average vehicle in the given category is 16-19 years old), then the technical and environmental evidence suggests that these cars should be banned from the streets during a smog alert (between 6 am and 10 pm, if the amount of dust in their air rises above the assigned level).