Budapest Zoo: Yet another Giraffe Calf 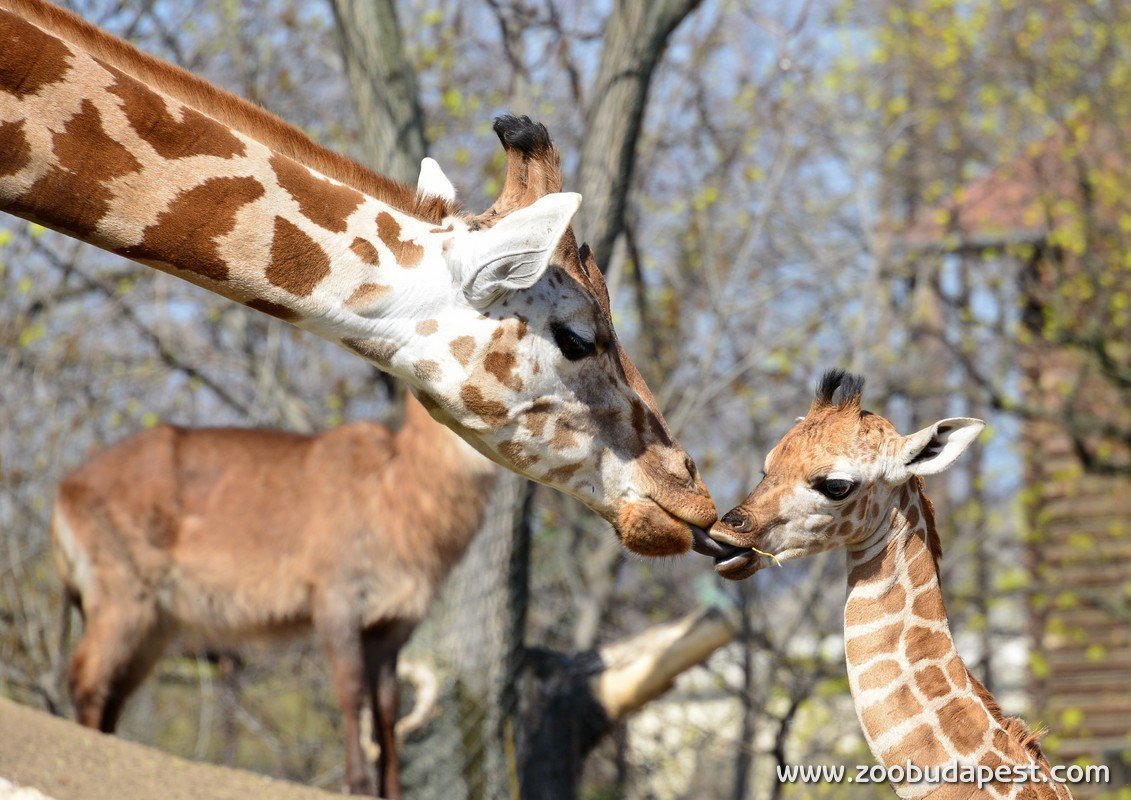 A second giraffe birth has just taken place at Budapest Zoo. On March 25, The Budapest giraffe herd gained another member.

Our female called Sandra gave birth to a living giraffe in the early afternoon. Her keepers knew that the birth was due but expected the calving to happen later. Furthermore, giraffes usually have their calves at night. As such, it was with some surprise that, while the rest of the herd was out in their enclosure before the eyes of the general public, Sandra began calving, and the infant’s nose and two front hooves also emerged. Of course, the animals were quickly ushered into the barn by the keepers, and at the same time, in accordance with the established tradition, Sandra was led away to the stall used as a “delivery room”.

If one considers all the giraffe births at our Zoo since 1868, the newcomer born on Wednesday was the thirty-first such giraffe calf in Budapest. Including her, nine animals currently make up the capital’s herd of giraffes.