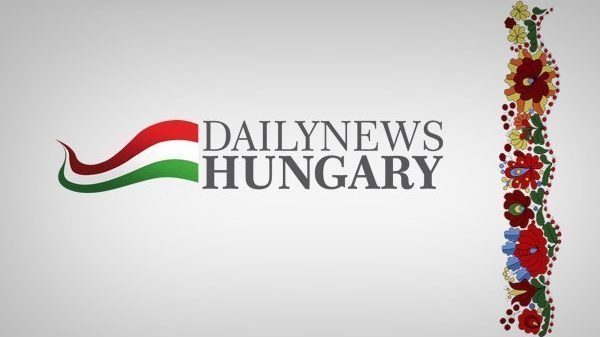 The deficit hit 39.1 percent of the 998.4 billion forint full-year target.

In June alone, the shortfall came to 213.6 billion forints.

The central budget deficit was 467.3 billion forints in the first half of 2019, while the separate state funds and the social insurance funds had surpluses of 61.0 billion and 16.3 billion forints, respectively.

The full-year accrual-based deficit target of 1.8 percent of GDP is “realistic and achievable”, while the public debt to GDP ratio continues to decline, the ministry said.

As we wrote before, Finance Minister Mihály Varga set out the main goals of the 2020 budget, namely support for families and ensuring resources for the action plan to protect the economy. Details here.

Also we wrote on June, Hungary is serious about raising its defence budget and is doing everything it can to ensure that it fulfils NATO targets in this area, Hungary’s defence minister said.