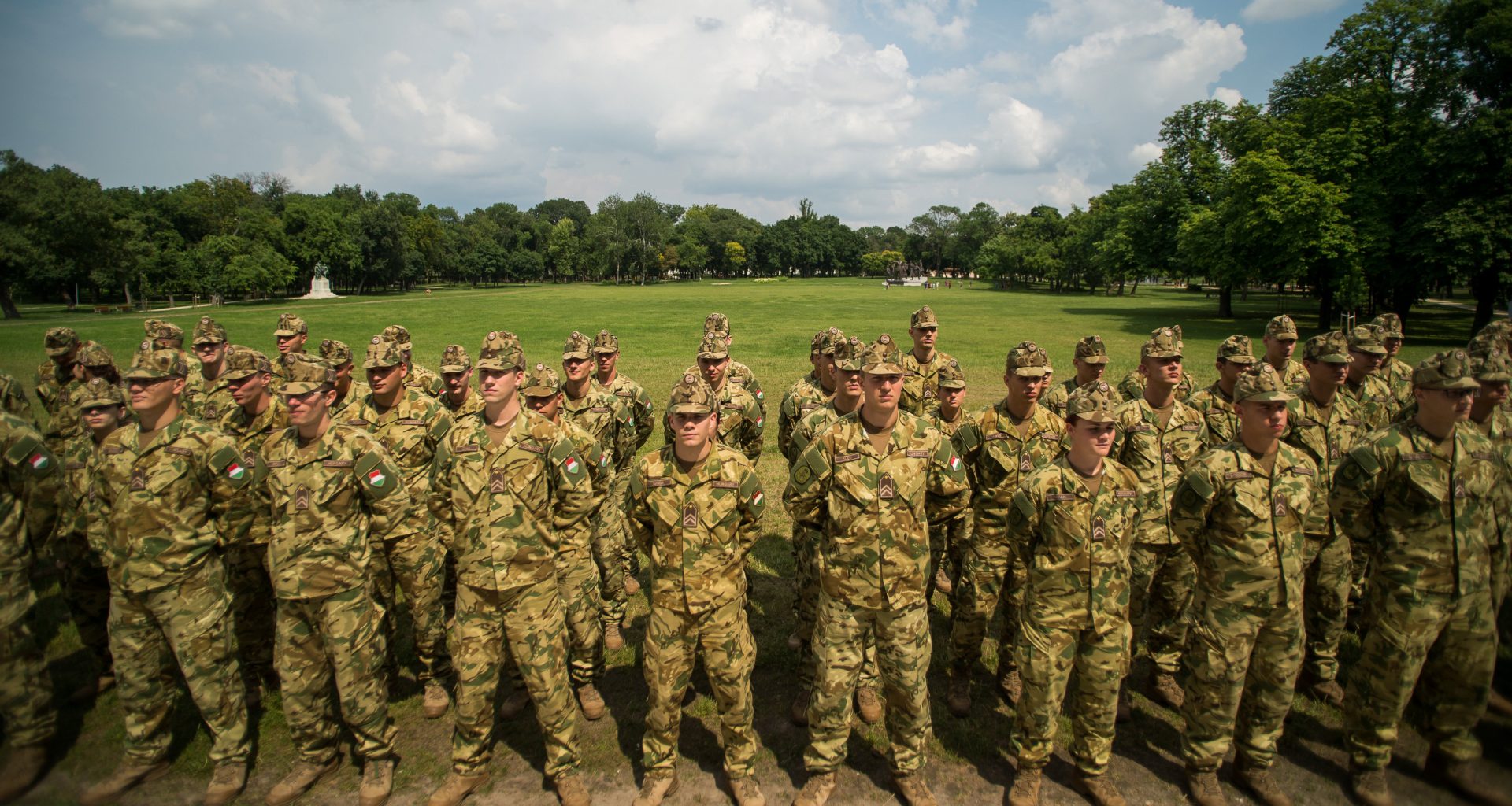 Hungary is serious about raising its defence budget and is doing everything it can to ensure that it fulfils NATO targets in this area, Hungary’s defence minister said on Thursday.

According to a ministry statement, Tibor Benkő participated in a two-day ministerial meeting of NATO member states in which general agreement was expressed on the need to further strengthen the alliance, including in the area of combatting terrorism.

Benkó said that whereas Hungary’s security situation could be said to be stable, the country intersected with eastern and southern potential flashpoints.

The stability of the Western Balkans is vitally important to Hungary in this respect.

Regarding pledges to increase defence spending to 2 percent of GDP by 2024, Benkő said Hungary was on course to meet the deadline as well as its commitment to spend 20 percent of its spending on military developments.

“A strong Hungary with a strong army serves the security of NATO and the region,” he said.

He noted that Hungary is raising the number of troops involved in peacekeeping and various other missions. Also, Hungary and Croatia are setting up a joint division to serve the region’s security interests, he added.

Benkő also noted the establishment of a centre to coordinate the army’s modernisation, and its cyber academy was inaugurated two weeks ago.

Answering a journalist’s question, Benkő said that in addition to deterrence, further negotiations with Russia were needed in respect of the Intermediate-Range Nuclear Forces Treaty and eliminating land-based medium- and short-range missiles.