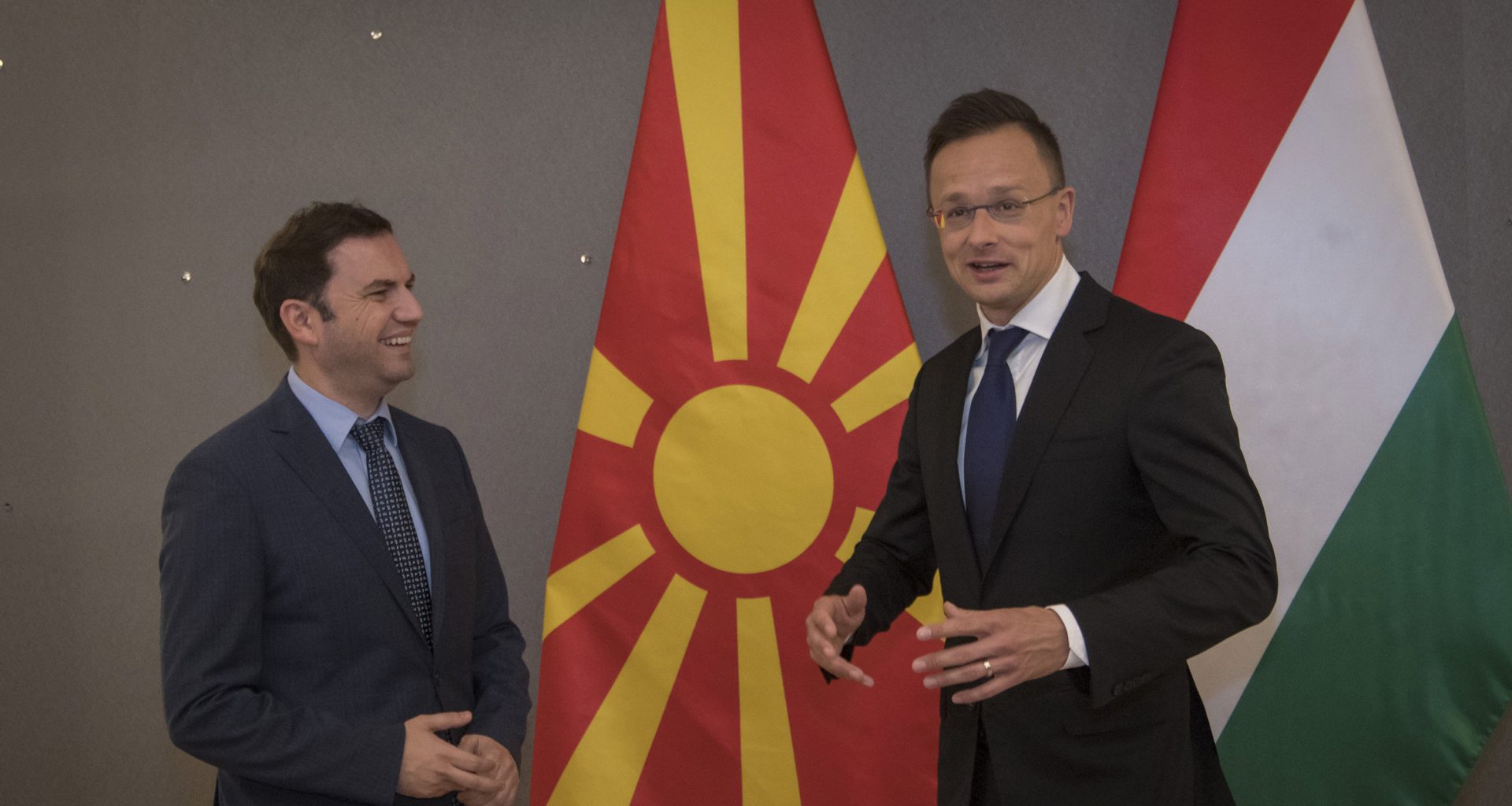 Hungary is committed to supporting European Union enlargement in the Western Balkans, the foreign ministry quoted Foreign Minister Péter Szijjártó as saying in Budapest on Monday.

Szijjártó assured Osmani of Hungary’s support for EU integration in the Western Balkans,

saying that speeding up the process was both an economic and a national security interest for Hungary.

Hungary is in favour of a decision being made as early as July on the EU starting accession talks with North Macedonia, he said.

Szijjártó underlined the importance of political stability in the Western Balkans, arguing that the region was still experiencing significant migration pressure.

Hungary has a 30-strong police unit helping out with border protection duties at the Greek-North Macedonian border, the statement noted.