Building a career at McDonald’s in Hungary – is it possible?

The most prominent fast food joints had a good year in Hungary, according to napi.hu. Amrest, the operator of KFC and Pizza Hut, reached the highest growth in profit last year. However, the biggest fast food chain in our country is still McDonald’s.

Fast food restaurants are getting more and more popular in Hungary, according to company reports. The three biggest fast-food restaurant chains – KFC-Pizzahut, Burger King and McDonald’s – have all increased their income and profit last year. Most of them could even expand their operations and the services they offer.

6 Burger places in Budapest that you must visit

Amrest Holdings reached the highest profit. Their income increased by 43% (from 42 million euros to 60 million), but their profit after tax is only 36 million euros, compared to last year’s 38 million. This could be because they spent 8 million euros on renovations and opening new locations. They did not pay any dividends last year, or the year before that.

There are 51 KFC locations in the country. They mostly operate in Budapest, but you can also find some locations in Budaörs, Debrecen, Vecsés, Szeged, Pécs, Székesfehérvár, Dunaharaszti, Kecskemét, Győr, Miskolc, Siófok, Gödöllő, Békéscsaba, Eger, Tata, Csömör, Szolnok and Nyíregyháza. There are 11 Pizza Hut restaurants in Budapest and Budaörs. 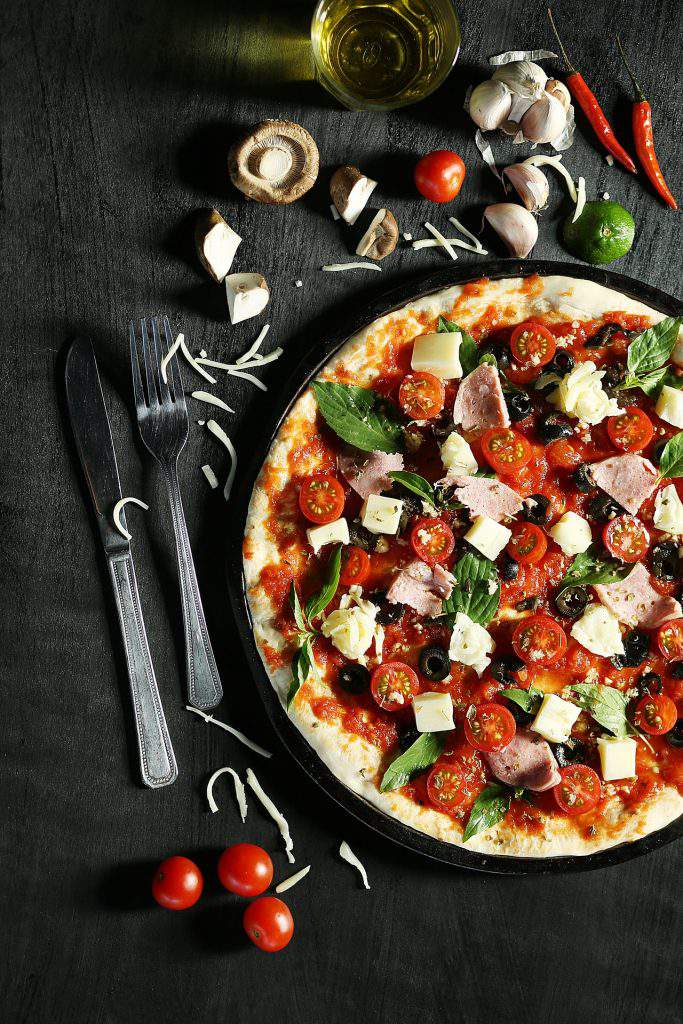 The biggest fast food chain in Hungary is still McDonald’s.

89 locations in Hungary have the McDonald’s logo, but they run only 41 of these, franchises run the other 48. All in all, there are 49 McDonald’s restaurants in Budapest, but they have recently closed one of the more popular places, the one close to Deák square.

Burger King had a nice year too. They have 39 restaurants in the country. Their income has grown by 6 million euros compared to the year before. Last year their income reached 40 million euros. Their profit almost doubled: from 1.4 million in 2016, they reached 2.5 million euros in 2017. They paid 3.85 million euros dividend.

There were rumors about labor shortage in the fast food industry, but it looks like they managed to overcome any problems they might have had.