Can Budapest be the next New York? 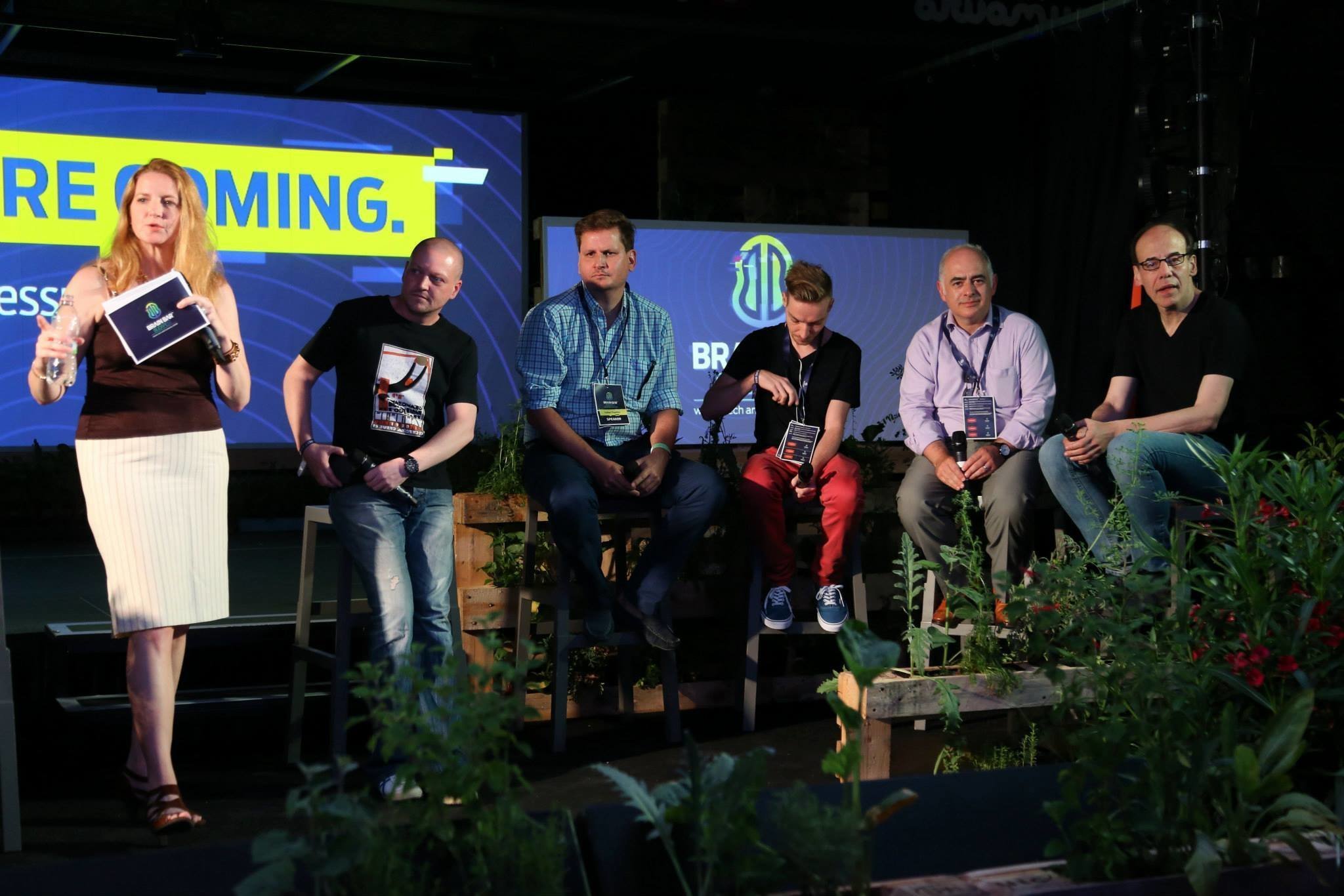 Richard Florida, one of the most famous contemporary social scientist held a lecture at Brain Bar in Budapest.  The professor, who’s been famous for the ideologist of the creative class in the early 2000’s, has described the urban transformation in a new concept system. Does the GDP increase from the attraction of the gays? Will Budapest be the next New York? According to Florida, only one of the 3 Ts necessary for the breakthrough (technology, talent, tolerance), from which we don’t have enough (tolerance), hvg.hu said.

“San Francisco, New York, Toronto, Berlin, London, these cool cities are filling up slowly, and the creative class will go on to other places, like Budapest” – Richard Florida said to the audience of Brain Bar.

The University of Toronto professor, editor of the Atlantic magazine, leader of an influential think tank exploded into the public consciousness with his bestseller called The Rise of the Creative Class in 2002. In fact, he has been spreading this theory so far, and he has become the prophet of the creatives.

Florida classify people from the engineers through the media workers until the artist into the creative class. Everyone who is engaged in creative work. The cities have to create galleries, popup stores, craft products etc., if they want to attract these people.

According to the professor, the labor market is transforming: in the beginning of the 20th century, only 5% of the people worked in the creative class, while this rate is 40% in the developed regions. Previously, land and capital were the resources, now knowledge became that. The pulling power is more mobile, that’s why the can be “seduced”.

Florida and his followers say we should forget the “hard” economic indicators, and the “soft” indicators should replace them. The former include for example the predictable legal environment and local taxes. To the latter, Florida made indexes and he also emphasized them in Budapest.

These are like bohemian index, creative index and gay index. These show how many writers, artists or gays  live in an area. Since, according to Florida, creative people are looking for creative, open and tolerant environment, and if these indicators are high, the economy will also perform well.

However, the numbers show these indicators are not really correlated with the economic performance of the cities. That’s why Florida is being accused of adapting his theory to political considerations.

He said we should leave the working class to be creative, because it would lead to smarter work organization, economical operation, innovation etc.

Brain Bar festival was organized in Design Terminal, Budapest for the first time. It examined the borders between humans and machines, the trends in permanent technological revolution, healthcare, education, urban planning etc.

After Richard Florida, government commissioner in charge of investments Balazs Furjes said we should be aware of the identity of Budapest, which is universal and local at the same time. Universal, namely Christian, and local, namely Hungarian. Furjes also supports that the city core to be a separate administrative unit.

based on the article of hvg.hu
translated by BA