More documents needed when the police stops you on the road?

According to totalcar.hu, technical inspection of cars may change in two important aspects from May 20th. The changes are likely to complicate life and are going to concern everybody whose check-up expires after the deadline.

The guidelines to change the existing system of inspection will be obligatory for all members of the European Union. The aim is to make identification easier. Starting on Sunday, drivers will need to have their registration book as well as the certificate of the technical inspection that everybody receives at the testing.

The certificate includes the expiry of the validity period, the licence plate number, the chassis number as well as the number of kilometres covered and the date the checkup expires.

The aim of these guidelines is to make determining whether the car has a valid technical in any of the European Economic Area (EEA) countries. Registration books differ from country to country while the certificate of the technical inspection has a similar format in each country, it’s just the language that’s different. 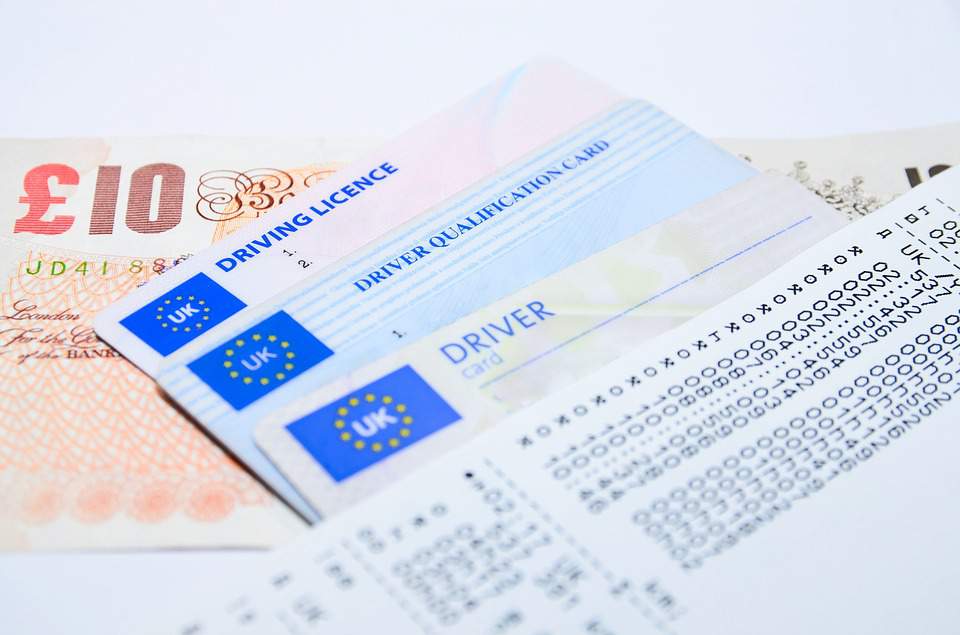 In Hungary, like in most European Union member states, cars need to be tested every 4 years at the beginning and every 2 years after that. They test the car-body, signs of previous damages, and then they inspect the main linking parts in case they started corroding. Brakes are also checked, same as landing gear and steering gear, and they look for leaks near the engine, the breaks and the shock-absorbers.

Testing is known to last at least half an hour. One of the reasons for this is that an environmental examination takes place, too.

This checks whether the engine’s carbon monoxide and hydrocarbon emission are within the limit. If it is a diesel car, the level of fuming is also inspected. Lights also have to be functioning and without any cracks. Same goes for the windshield; there cannot be any cracks, at least not where the driver’s vision would be disturbed.

In Hungary, a certificate is issued after every technical exam since December 2015. So, not only those having their car tested after 20th May can have it, but they are the ones from whom the police can ask for it.

After the news first broke out on Thursday, the National Police Department issued a statement on Friday, disproving the news. They said that there was a mistake in interpreting the new law and that they will not require seeing the technical inspection certificate from now on, either. However, this is in a slight contradiction with what the responsible department of the government has stated.

The Ministry of National Development’s Communication Department has issued this statement about the new laws:

The European Union orders the unified use of the certificate of technical inspection within a community. The guidelines have to be respected by the member states starting on the 20th of May. The certificate proves that the vehicle fits the technical conditions within the EU. It also allows to get quick proof in any EEA country of the car having had the obligatory testing.

About keeping the certificate in the vehicle at all times, they had this to say:

The certificate of the technical inspection has to be kept in the car while driving. If the police stop the car, it has to be handed over for inspection. As of now, there are no sanctions for those who fail to do this. The certificate does not have an expiration date but the car’s technical eligibility featured in it does.

So, according to the response by the ministry, this certificate can be asked for during a police inspection. However, the National Police Department made it clear that they won’t require it. Nevertheless, authorities in other EU countries may have a different attitude, so it is best to keep the certificate within reach when going abroad.

In other car-related news, check out the new car-sharing system in Budapest!