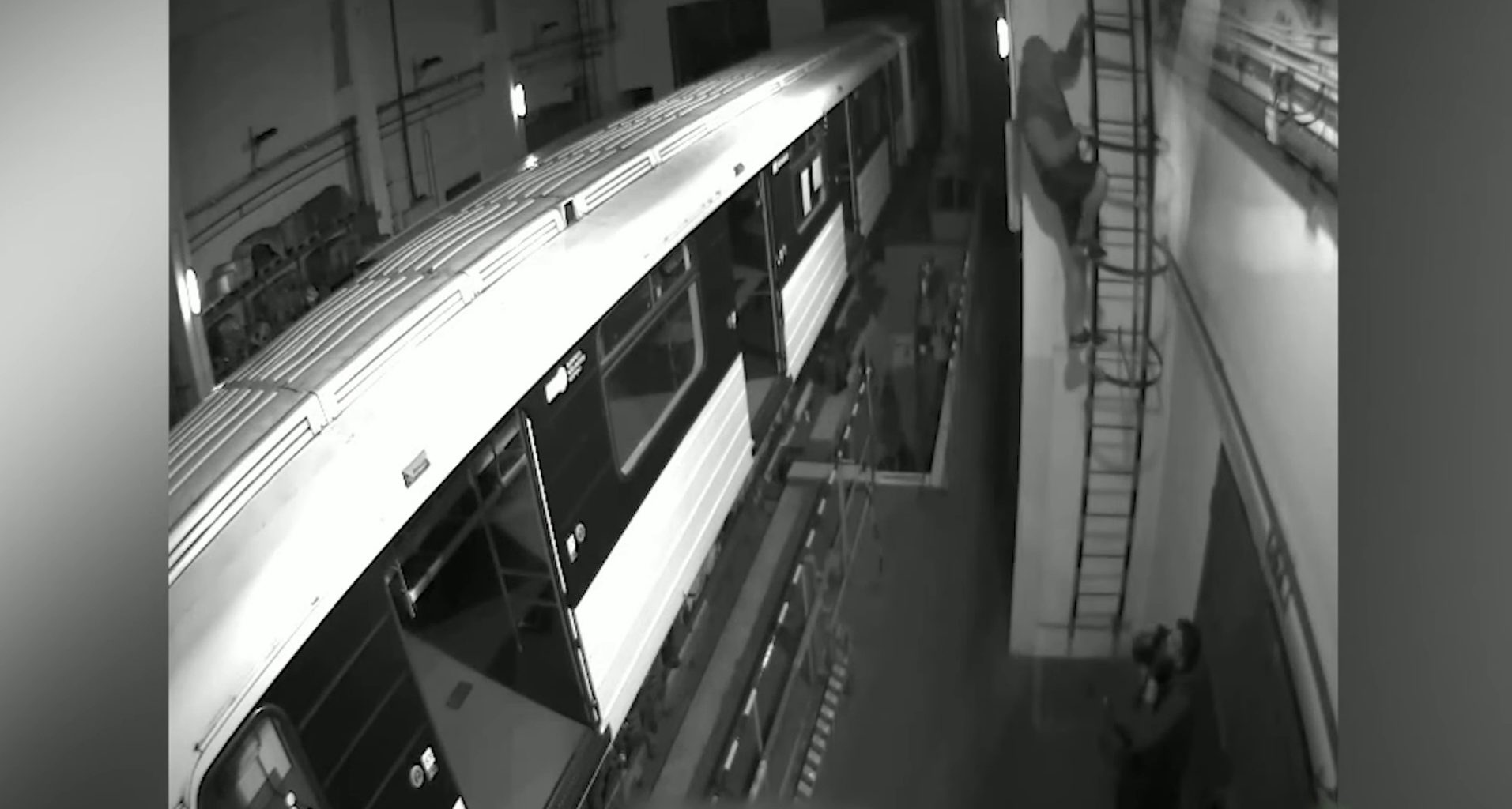 As it became evident from the footage of the security camera of the garage on Fehér Street, four men climbed down the fire ladder and spray-painted two metro cars. The police are currently investigating the vandalism.

According to Origo, in District 10 of Budapest, on 8 July, four unknown perpetrators climbed down the fire ladder of BKV’s garage on Fehér Street after 10:30 pm. They then proceeded to vandalise two metro cars with spray paint. As per the announcement of the Budapest Police Headquarters, the Police Station of District 10 of Budapest has launched an investigation. They are looking for the four unknown perpetrators of the vandalism. In hopes of someone being able to help find the offenders, the Police also shared the footage of the garage’s security camera.

Budapest Police Headquarters requests anyone who recognises the four perpetrators from their movement and/or clothing or has any information about their identities, whereabouts, or information about the crime to please report it to the toll-free number of Telefontanú (phone witness) 06-80-555-111 or to one of the central emergency numbers: 107 or 112. 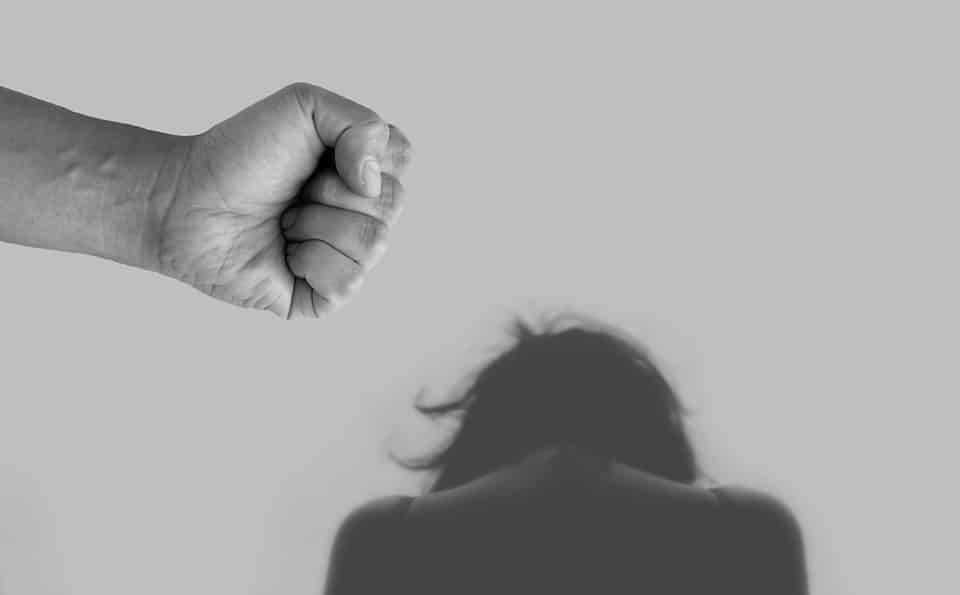 Read alsoWoman ruthlessly beat up by her boyfriend in Kolozsvár 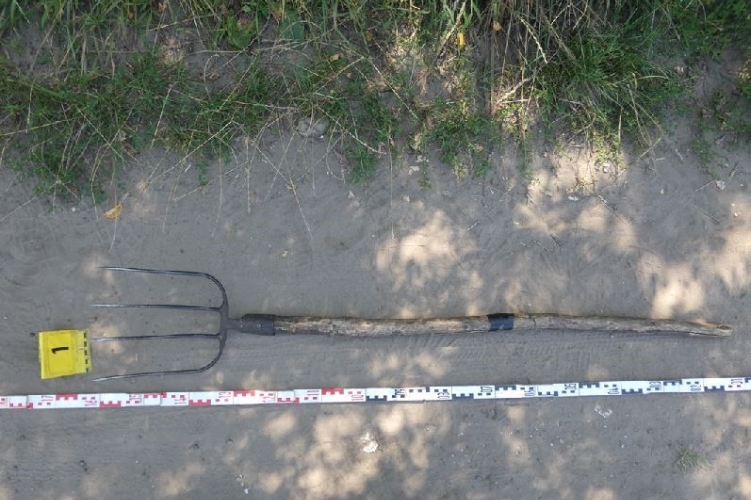