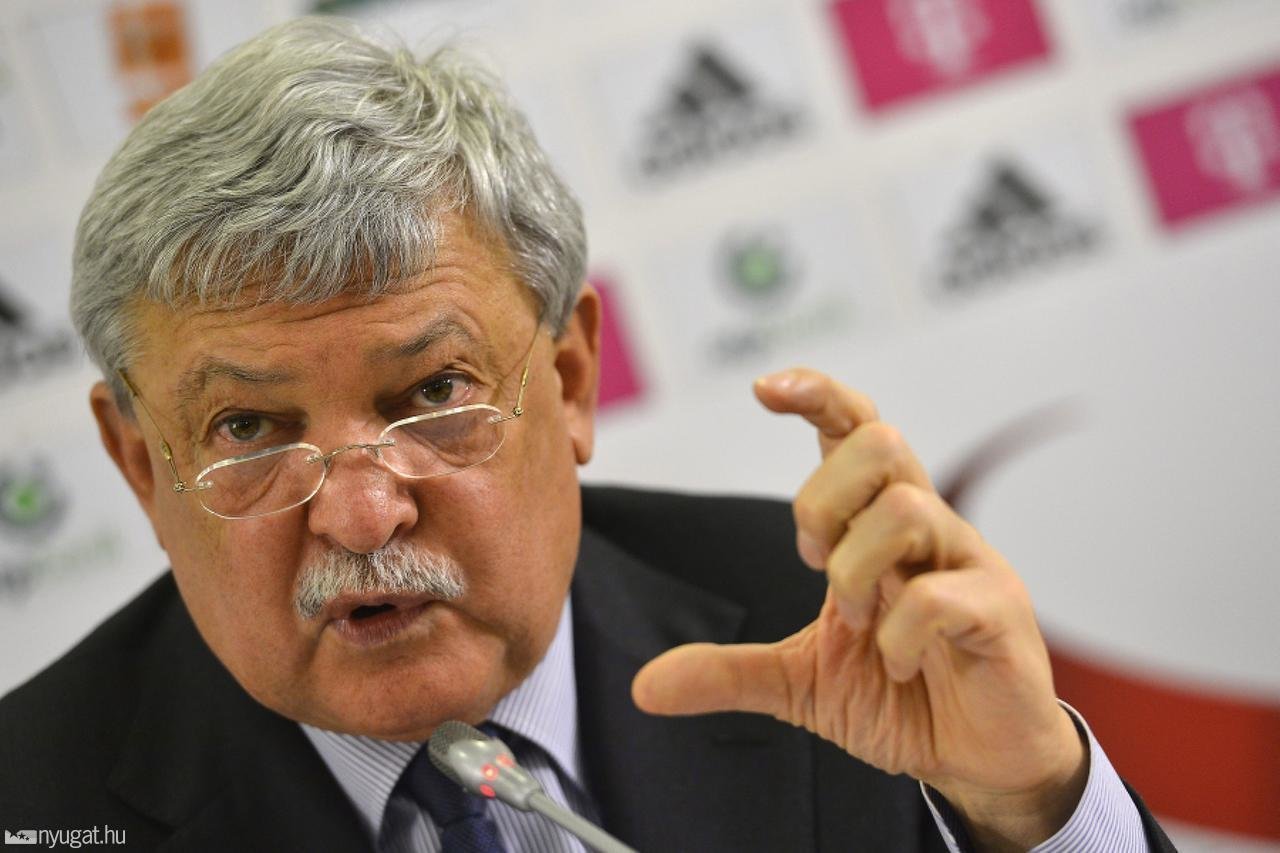 Opposition party LMP has made a chart listing how much land today’s “feudal lords” possess in Hungary compared to what aristocrats had in the past. Based on their findings, some entrepreneurs are richer than aristocrats of the past century, index.hu writes.

OTP CEO Sándor Csányi is among the richest; he has more lands in Baranya county than Archduke Friedrich ever had. LMP found the land sizes of previous aristocrats in an 1935 book titled “Landowners and tenant farmers of Hungary,” and today’s data come from the reports of József Ángyán, and the reports of the Agricultural and Rural Development Agency.

The red columns indicate the amount of land today’s feudal lords have in hectares, while the blue columns show who was the richest landowner in the region in the early 20th century.

Based on the chart, Tamás Leisztinger has more lands in Csongrád county than the Károlyi family used to have, Lőrinc Mészáros is about to have more lands than Archduke Joseph August of Austria former lord of Alcsút, and Tibor Zászlós already has more lands in the Csákvár region than Count Móric Esterházy used to have. The Mezort group, which can be connected to Lajos Simicska and Zsolt Nyerges, have multiplied the amount of land count Lipót Nádasdy and his family possessed in the Lepcsény area.

Although the government argues that it would be best to have many landowners with smaller lands in contrast to a couple of big companies possessing the majority of the lands, LMP says that this is exactly what is going on right now. There are several big landowners, while small family farmers are struggling, and the land situation hasn’t changed much in 100 years.