The Church of Ják – a lovely basilica from the Middle Ages

Hungary has many wonders; this is why one should explore as many as possible. Based on the article of magyarorszagom.hu, we introduce you the amazing Church of Ják.

The church of Ják is the monumental basilica of the long-ago Benedictine Abbey of Ják. It was built in the Roman style and is an essential part of the Hungarian architecture. It is the only undamaged survivor of the Hungarian ethnical monasteries of the Middle Ages.

The church lies a hundred kilometres away from the capital. It is on the top of the hills in the Jáki-Soros-Stream Valley. Therefore visitors can see it from any direction. 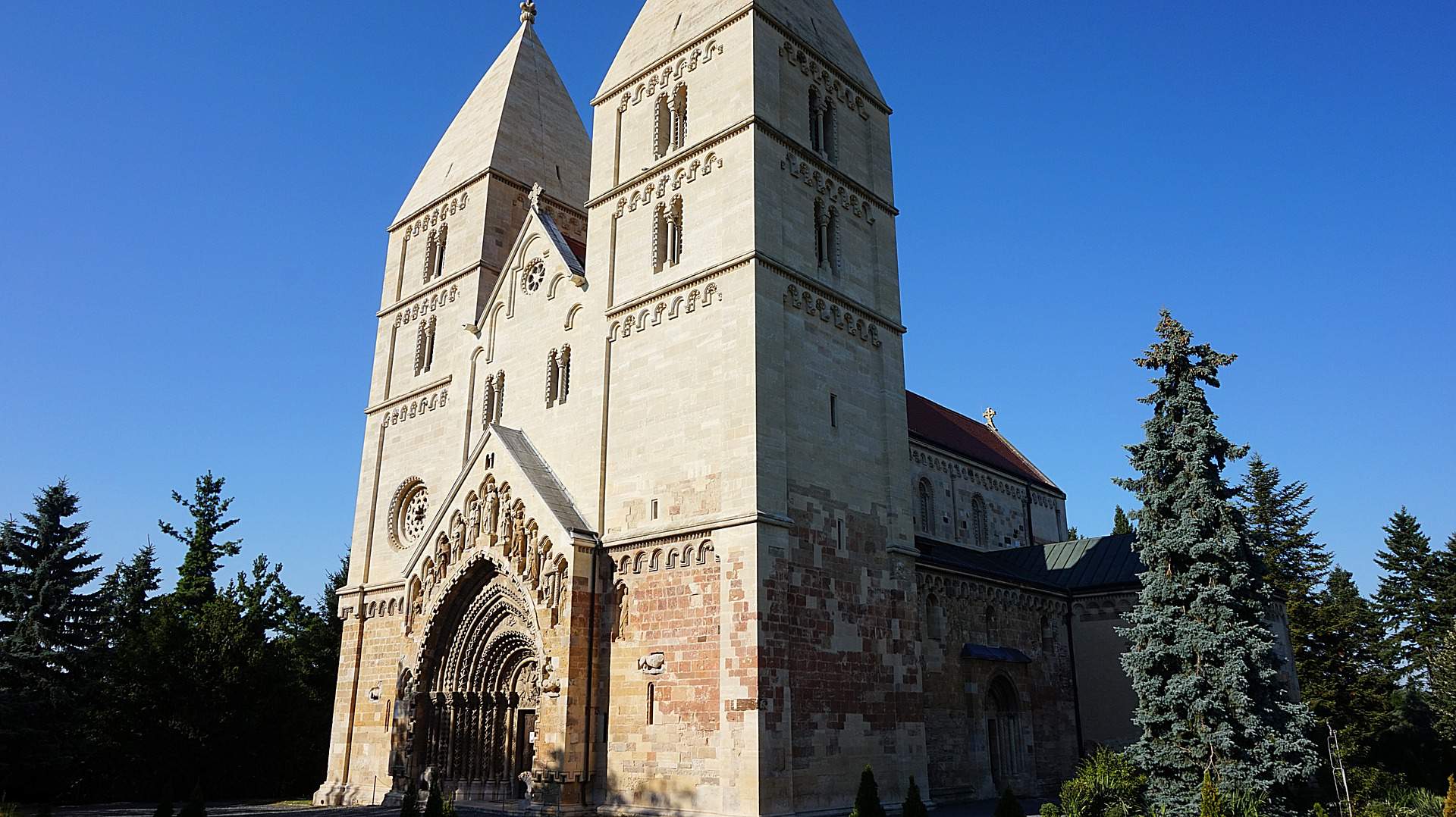 Its founder was Márton Jáki Nagy. He was a noble person, and he started to build a large estate in the 12th century. He wanted to be remembered for his wealth and power, so he ordered the building of this enormous church. During its construction, workers modified the plans several times. As a result, irregularity appears on the finished building. It was baptised in 1256, for the respect of Saint György.

Characteristics of the buildings

The thick-set church is visible from 10 to 15 kilometres away. It perfectly fits in its surroundings. From the south, the building is surrounded by a wall. The most famous part of the church, the main entrance is here. It is deepening, proportioned and decorated with Norman motives. Furthermore, above the gate, we can see a Jesus on the tympana with angels and apostles. 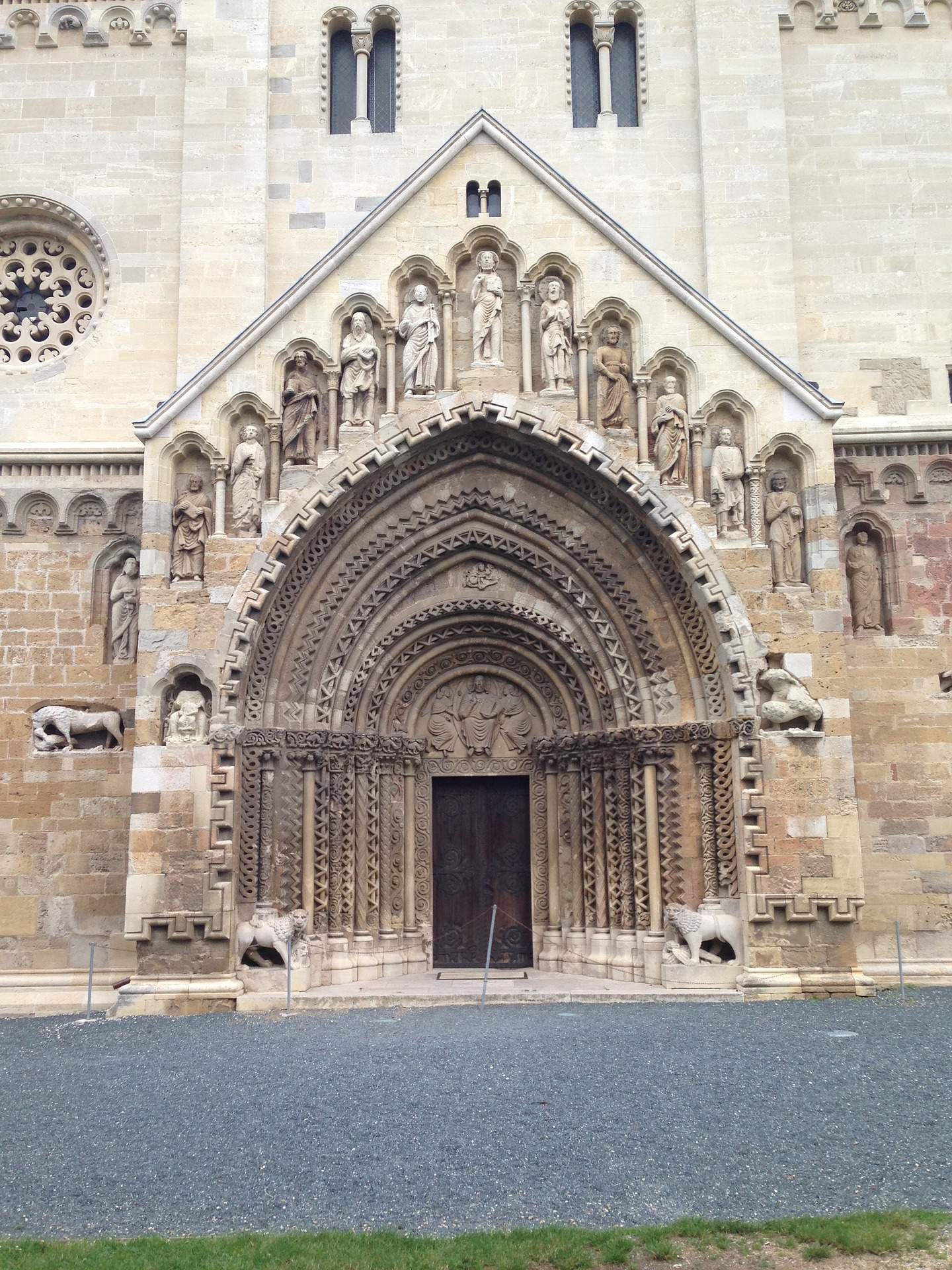 As we step inside, we can see the southern side with another gate. It is not as detailed as the main entrance, but its columns decorated with bay-leaves are beautiful. There is also an embossment of God’s sheep and a dragon figure around them. Leaving this gate behind, we find the entrance of the church, and across the street front, there is the Saint Jakab Chapel. In the middle ages, it was forbidden for the abbeys to function as town churches at the same time. Therefore, the chapel functioned as the church of the town.

The eastern side of the church is less decorated. There are semi-column triads herewith animals and leaf-ornaments. We can also see the Catholic man’s triumph over the dragons.

The sanctuary is decorated. The two-story main apse is in between the two lower side apses. On the main shoulder, there are leaf and chess patterns.

Going around the sacristy, we get back to the southern gate. 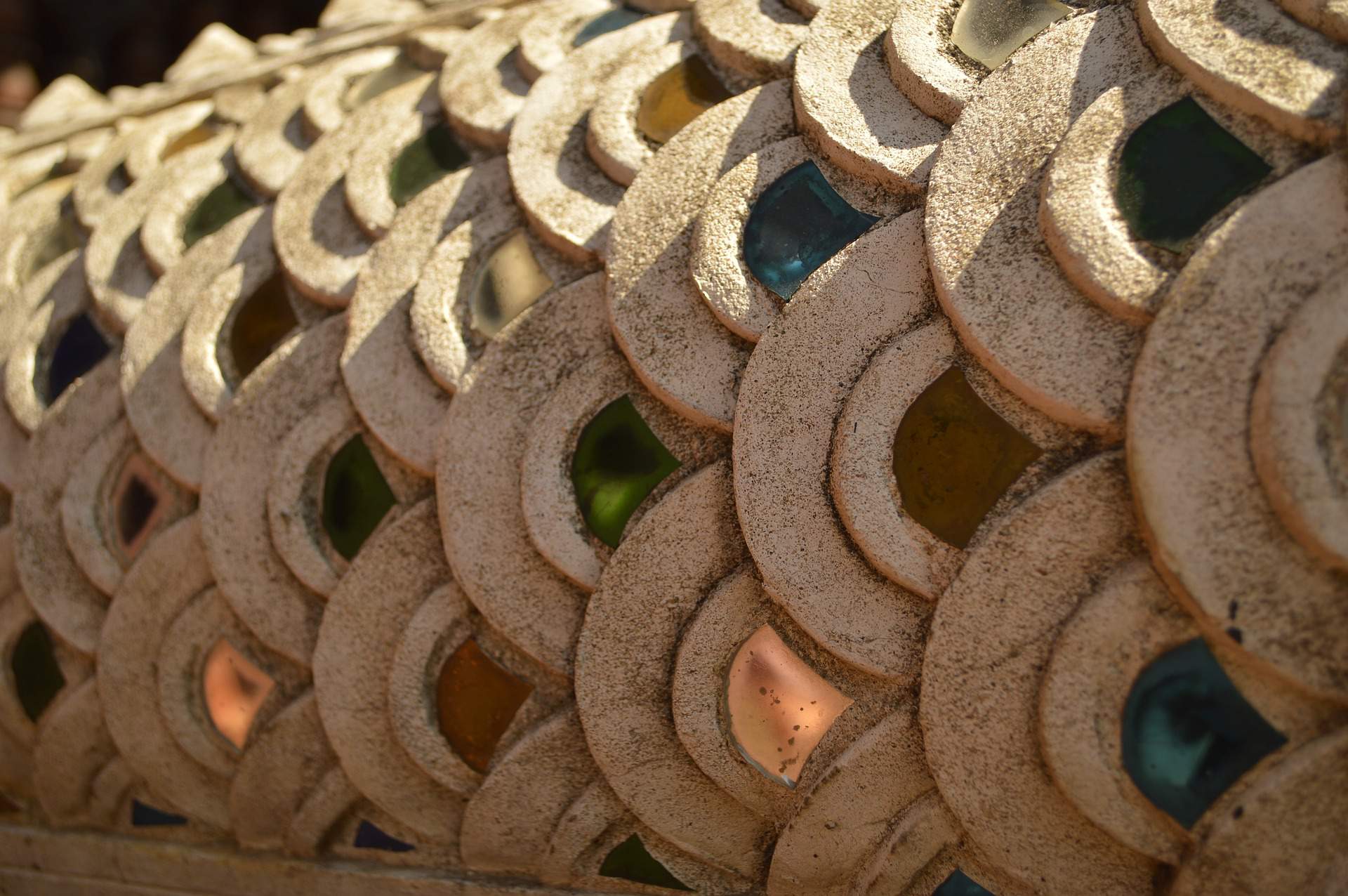 Inside of the church

Because of the loophole-like windows, it seems to be dark inside of the church. However, it doesn’t stop visitors to realise how massive the three-bayed basilica is. The loft is so big that is could have functioned as a separate chapel. The patron’s place was the sedilia behind the organ. The most-used elements of the decoration in the church are members of flora and fauna.

The estate had several different owners due to the historical events through the centuries. In 1455, Bertold Elderbach possessed it, but his son gave it to Tamás Bakócz. This is how the Erdődy Family inherited it.

1532 was an important date in the church’s history because back then the Ottoman attacked and seriously damaged the building. At this time the sculptures, which were accessible, were beheaded. From 1562, nobody lived here, and the burgess of Szombathely burnt it down in 1567.

Fortunately, the church was renovated between 1660 and 1666. At last, it was repaired between 1896 and 1904. This time, the central idea was to recreate the original look as explicitly as possible.Hungar