Coats up! Nearly freezing temperatures to come this weekend in Hungary 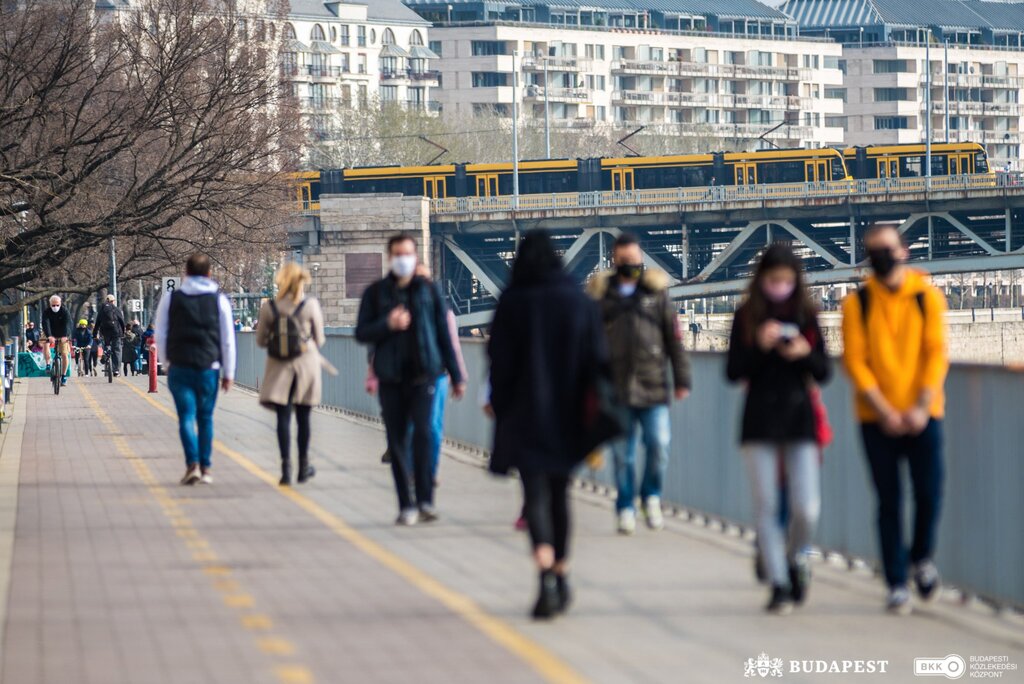 This summer we could experience extreme weather conditions in Hungary and what’s more, even bigger temperature changes are expected for the last days of August. For the second half of the week, Arctic air masses bring extremely cold and rainy weather to Hungary, as a result of which nearly freezing temperatures can be expected in the coldest parts of the country. Weather forecast!

This year’s extreme weather conditions will stay with us at the end of the summer as well. After the cool spring caused by anticyclones in April-May, we had a very stormy summer in Hungary with occasional heatwaves or extraordinary supercells. After all these, it might not be surprising that the end of summer also holds an unexpected turn in the weather.

Due to a large-scale, stable anticyclone that has recently formed over Great Britain,

the air cools down significantly for the second half of the week, bringing Arctic air masses to Hungary.

Presumably, the sunny, slightly windy weather of this week will bring drastic changes on Thursday night when the first cold front will arrive, followed by a significant temperature drop. On Saturday, the weather turns autumnal, especially in the north-eastern landscapes where the average daily temperature will be around 13°C. Thus, heating may even be necessary – reported by the Hungarian news portal 24.hu. The national average will be about 6-17 degrees at dawn;

however, in the coldest parts of Hungary, such as Zabar or Szécsény, the temperature can drop to 2-3°C.

During the day, the temperature will increase; in permanently sunny places, it can reach 17-25°C. However, instead of sunshine, cloudy and rainy weather can be expected at the end of the week, bringing showers and thunderstorms in the upcoming days. Most of the precipitation is expected in the southern and eastern parts of Hungary. Overall, the temperature will be at least 7°C below the normal value at the end of August.

According to the long-term forecast, the cool weather will stay with us until the beginning of September. From 3rd-4th September, warming is expected, and temperatures will return to the average values ​​of 21-26°C.

The extreme weather conditions caused by the climate change will probably stay with us in September as well. Presumably, the changeable weather in Hungary will require both a winter coat and summer shorts. Currently, another significant cold front is forecasted in mid-September. 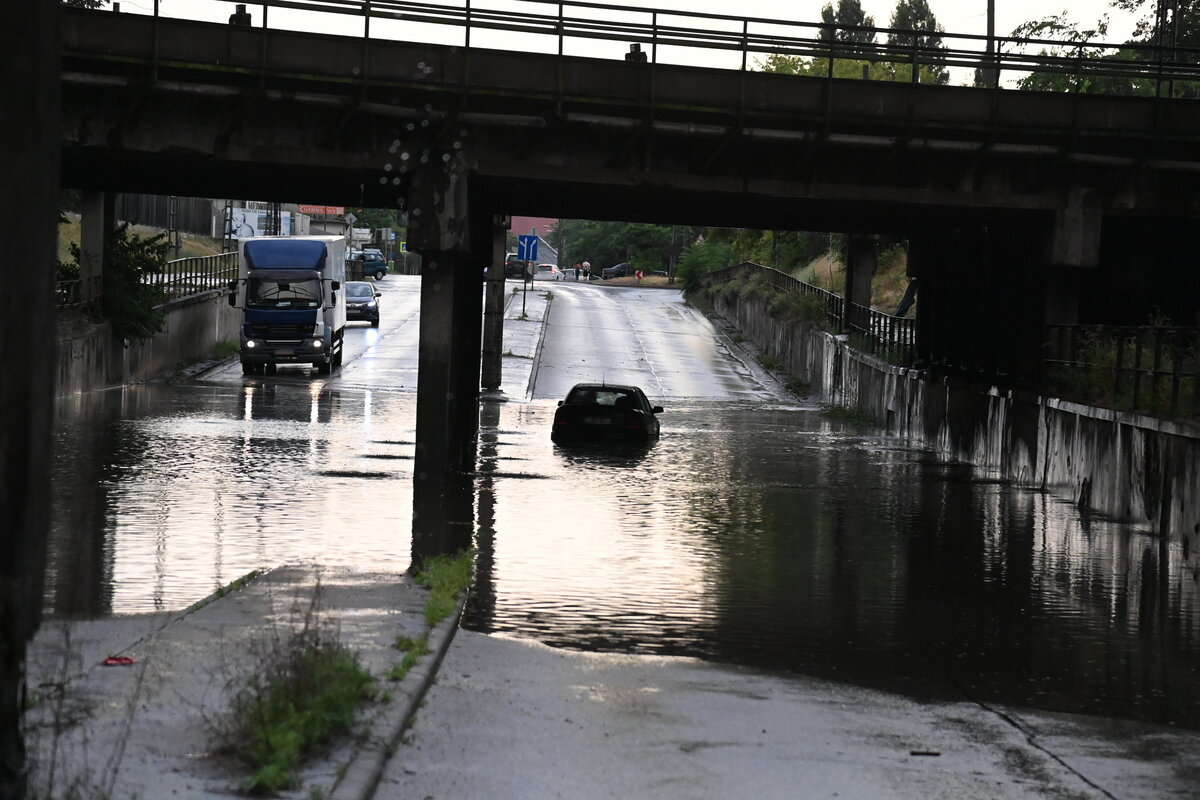