Julianna Balázs and Lili Törőcsik from Budapest have won one of the most prestigious international debate competition in Oxford. The Hungarian talents defeated representatives of 300 high schools worldwide, including famous debate teams of British high schools.

Oxford Schools debate competitions are usually attended by 14-18-year-old students, representing more than 300 high schools worldwide. The competition follows the rules of the British parliamentary debate style, which determines not only the length of speeches and the number of debaters, but also sets who and when can ask questions to parties arguing for or against a given statement. The judges make the final decision at the end of the debate.

As Eduline reports, the final is traditionally held in the Oxford Union’s debate room, founded in 1823 by one of the world’s oldest debate companies. The legendary events were attended by famous politicians, artists, and athletes, including several American presidents, such as Richard Nixon or Bill Clinton, Winston Churchill, Margaret Thatcher, the Dalai Lama, and Mother Teresa.

This year, due to the pandemic, the global debate competition was held online. However, this did not affect the success of the Hungarian team. The renowned Harrow School – famous for having participated in various British and international debate competitions – was one of the British schools whose team was defeated by two Hungarian high school students in March.

Julianna Balázs and Lili Törőcsik from Budapest have won the international final of the 2021 Oxford Schools, one of the most famous debate competitions in the world.

The result is also remarkable because so far, no Hungarian student has achieved such a prestigious acknowledgement in an international debate competition. The competitors had to discuss public, social and cultural topics in English with English-speaking students.

According to their coach, András Balázsy, “Debate is almost a national sport in Singapore, China takes it very seriously, as does Canada, Australia, New Zealand and several European countries, such as Slovenia or the Netherlands.”

Even though the education of public debates is not typical in Hungary, this did not affect the outstanding performance of the Hungarian ladies.

At the Oxford competition, the topics are not known in advance. They are usually topics of debate that have a foreign policy implication, but there are also social injustice issues or popular culture. The Hungarian team’s final discussion was whether mass tourism is detrimental to developing countries or whether education should focus on the knowledge necessary for everyday life instead of academic content.

It is not surprising if we reveal that this knowledge cannot be acquired in school. Their most important tool of success was reading international journals and following the most important world news. Congratulations Ladies! 🇭🇺 👏 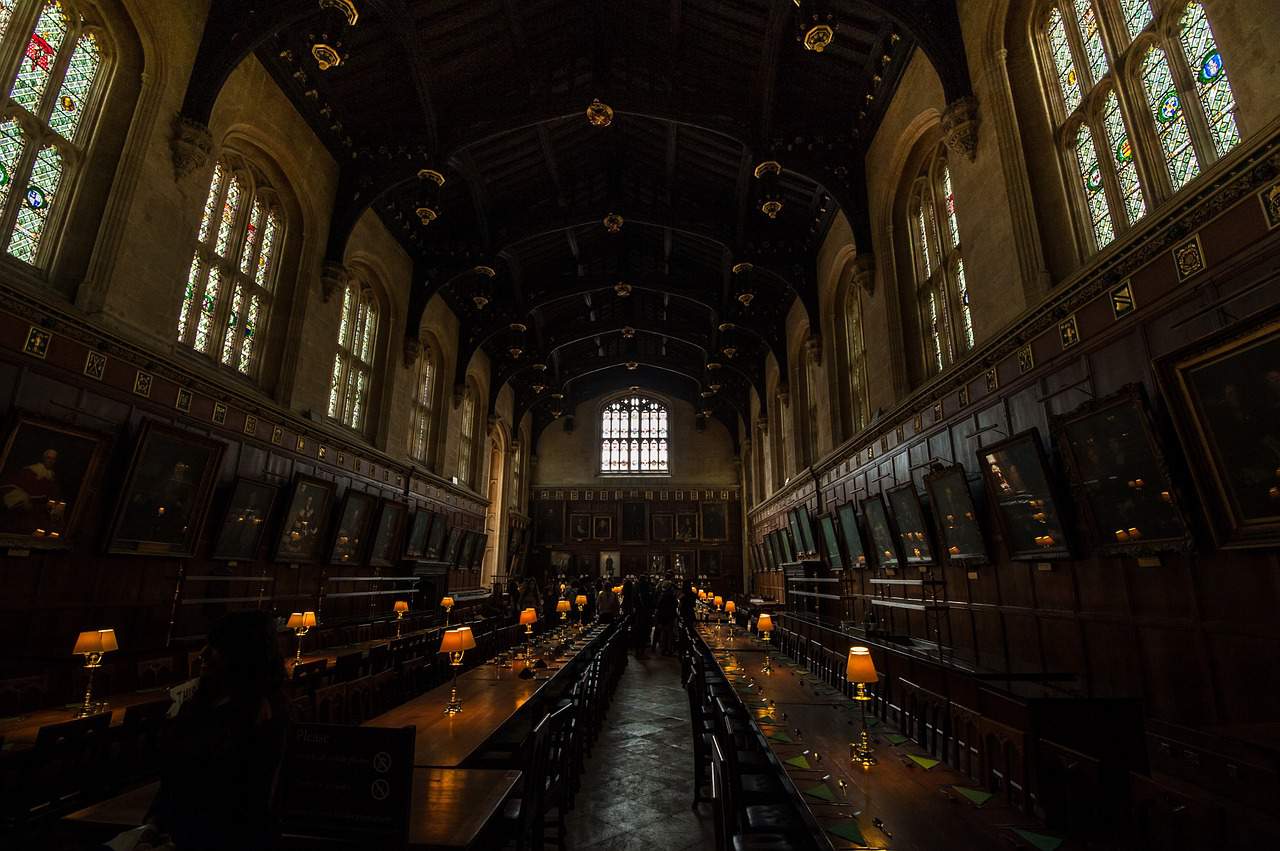 Read alsoBulk of Hungarian students accepted by Oxford and Cambridge