Consumable plates, compostable boxes: novelty at a bistro in Budapest 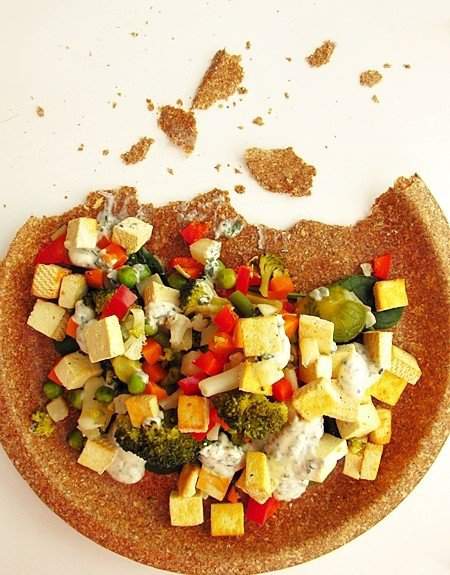 Zsuzsa Keve, the owner of Bistro No Waste told Forbes that the story of the bistro started at the time of the Balaton cross-swimming. After the programme, Zsuzsa and her company noticed the enormous amount of plastic plates and cutleries in the dustbins. This was when she realized that there is a call for change. Based on the figures of the Hungarian Central Statistical Office, in 2014, the population produced 380 thousand tons of waste, she added.

There is no microwave oven or oil here. What is more, the receipt is not printed either – it is sent via e-mail. Special kitchen devices are designed in a way that it prepares the food in the healthiest way possible. She did not tell how much this investment cost, but she estimates the money to return in one or two years. The bistro is located in quite a popular part of Budapest: 24th Ráday Street. Erasmus students adore it.

She procures everything from a bio market or directly from farmers, but the biggest attraction is that even the plates are consumable. They are made from wheat bran and water abroad in three sizes. The plates can resist heat for hours, they can be frozen or they can be baked. Zsuzsa told Forbes that the approximately 4 litres of waste, which is produced each day, is due to the fact that they must prepare food from ready-to-cook alimentation, and those are packed. Also, the glasses are made of glass.

Judit Varga, manageress of Felelős Gasztrohős, told Forbes that she has met similar initiations only in England, where Kolbice has consumable cones.