Coronavirus – Hungary confirmed infections up at 187, death toll rises to 8

The number of people confirmed to be infected with novel coronavirus in Hungary has grown to 187, with more Hungarian citizens having tested positive, the government website koronavirus.gov.hu said on Tuesday.

The epidemic in Hungary is at the stage of group infections spread in communities, the website said. Infected people can be found everywhere in the country and anyone could be already infected, it added.

Of the 187 confirmed cases in Hungary, 10 are Iranian, 2 are British, one is Kazakh, another Vietnamese, and the remaining 173 are Hungarian, the website said. A total of 21 people have been confirmed as having recovered from the virus.

Fully 92 are in quarantine and a total of 6,113 test samples having been taken, it added.

Another person who had tested positive for the novel coronavirus has died, bringing the death toll in Hungary in connection with the virus to eight, koronavirus.gov.hu reported on Monday evening.

The eighth victim, an 80-year-old man, had suffered a chronic illness, the website said. 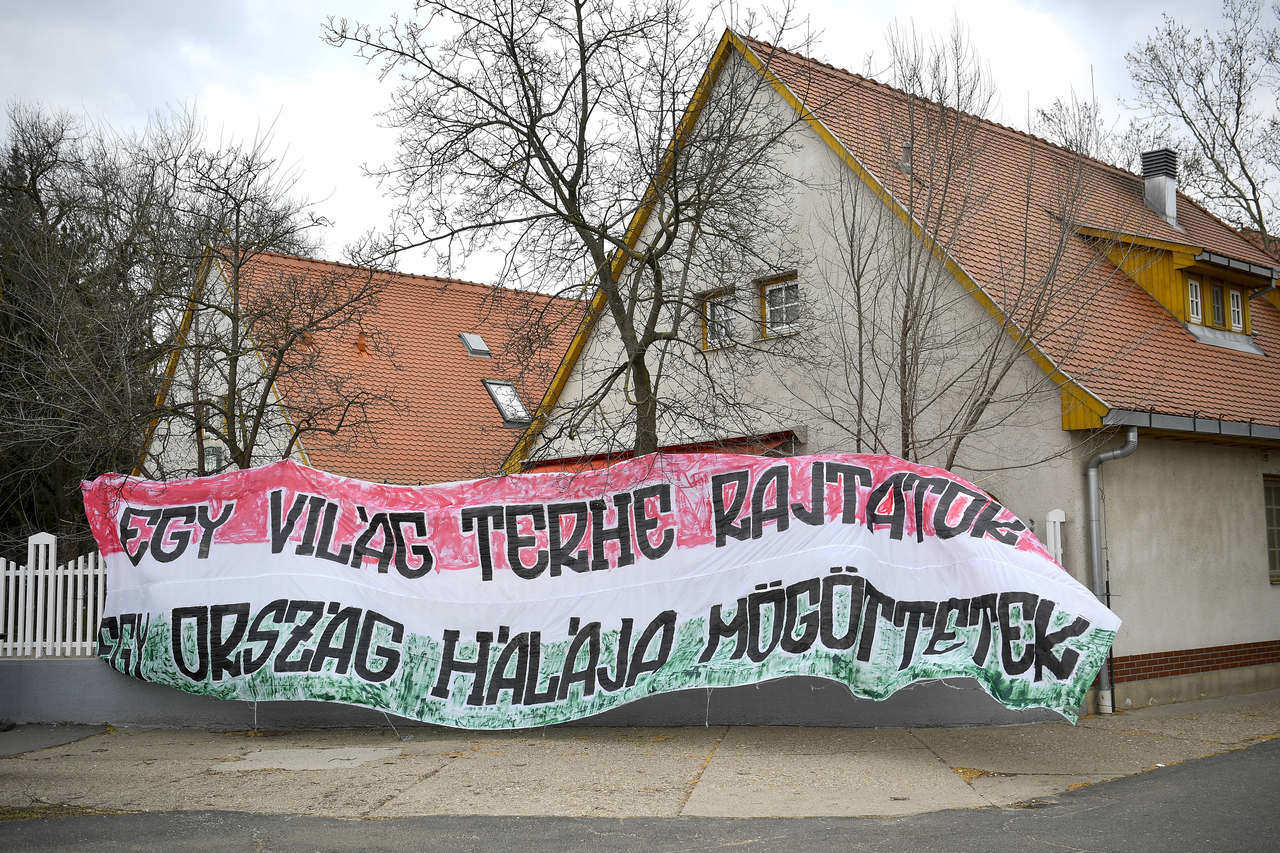