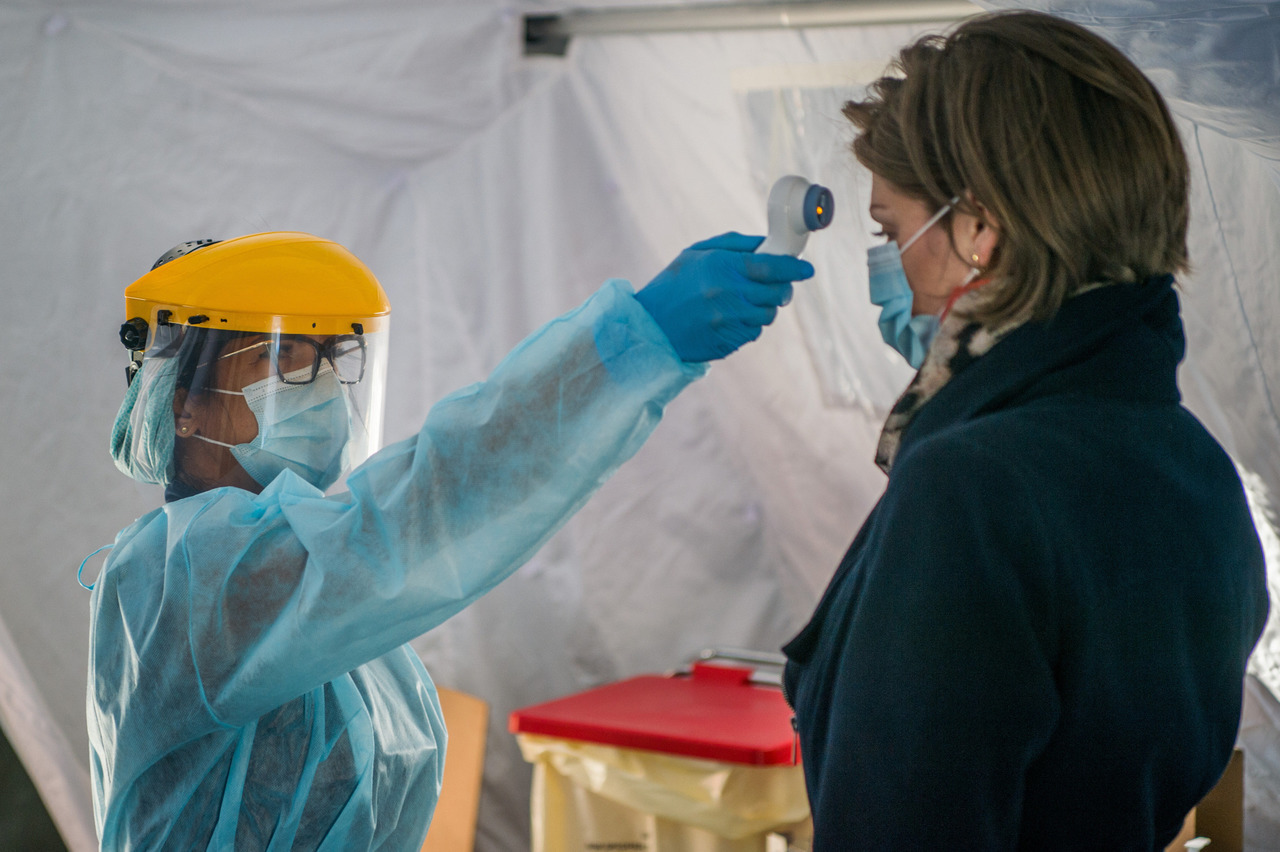 Coronavirus – Hungary has the highest mortality rate in the region

The first fatal incidents of the coronavirus reached Hungary as well. Day by day, the number of people with the infection increases, and unfortunately, some of them do not survive the disease.

444.hu reported that on Sunday (March 22), two Hungarian citizens died of the virus, both women 65 and 75 years old. In Poland, a 37-year-old woman and 43-year-old man passed away, and the Czech Republic also had its first loss where a 95-year-old man died. In Romania, three patients died while in Serbia and Slovenia two.

In Austria, sixteen people lost their lives in one day.

According to official data on the weekend, Hungary has the least infected patients (187) after Ukraine, while all the nearby European countries have more. In Austria 3,564, in the Czech Republic, 1,120 and Poland 631 patients have the coronavirus. It is hard to estimate the exact number because besides the officially registered patients; there are many more people who do not show symptoms but might have the virus in their systems.

The number of completed tests also influence the movement of the statistics in each country. The low rate of Hungarian data is the result of the lack of tests done in hospitals. So far, 5,515 tests were completed.

In other countries this number is different. Austria examined approximately 21,000 people with the coronavirus test while in the Czech Republic almost 16,000. Surprisingly, in these two countries, the number of infections are above 1,000. If more tests were done in Hungary, our number would be the same, as some estimate.

Nevertheless, the number of people who died in the coronavirus in Hungary is the third-highest number in the region. In Austria sixteen, the Czech Republic seven and Hungary eight.

The only nearby country, where no fatal incidents happened in Slovakia. The mortality rate was also the highest in Hungary: 4.58% (167 infected patients/7 deaths). With the latest numbers, the rate is almost same: 4.8% (187 infected/9 deaths)