The opposition Socialists said on Tuesday that the government’s responses to the novel coronavirus had been in 2-3 weeks delay and led to the loss of some 100,000 jobs so far.

The government fails to help businesses losing their revenues and employees losing their jobs, Socialist leader Bertalan Tóth told an online press conference on Facebook. The Socialists continue to demand extending the jobseekers’ allowance from the current three months to six and set its minimum amount at 100,000 forints (EUR 275).

The government has allocated insufficient resources to the epidemic response package, Toth said. It is no more than the reserves, with money drawn away from local councils and some special taxes, he added.

The government has refused to reshuffle any of “the 150 billion forints spent on propaganda” and money spent on “financing the deceptive public media”, he said.

Tóth accused the government of once again supporting the select few instead of helping all Hungarians. He cited the 600 billion forints allocated for state credit to be offered in the hospitality sector which he said was clearly intended for its “own oligarchs”.

He reiterated the party’s call to grant an immediate 6.5 percent pension increase, close the pension gap, and extend child care benefits to parents caring for children aged under 14 at home.

Tóth welcomed the decision to issue diplomas without the requirement of a language exam, noting that the Socialists had already proposed this move five years ago.

The opposition Democratic Coalition (DK) on Tuesday called the government’s economic support package to the novel coronavirus epidemic “too little, too late and favouring the privileged”.

DK deputy leader Csaba Molnár, who is also a member of the European Parliament, told an online press conference that the government was “scratching the surface of the problem” and had left employees and small entrepreneurs behind. The package allocates no funds to those losing their jobs, and SMEs in sectors other than tourism can only count on loans, he said.

Molnár noted that those losing part of their wages in the crisis will have to apply for central wage compensation, an aid automatically provided in Austria and Germany, he said.

Experience over the past few years suggests that many SMEs will be left entirely without help, he said. 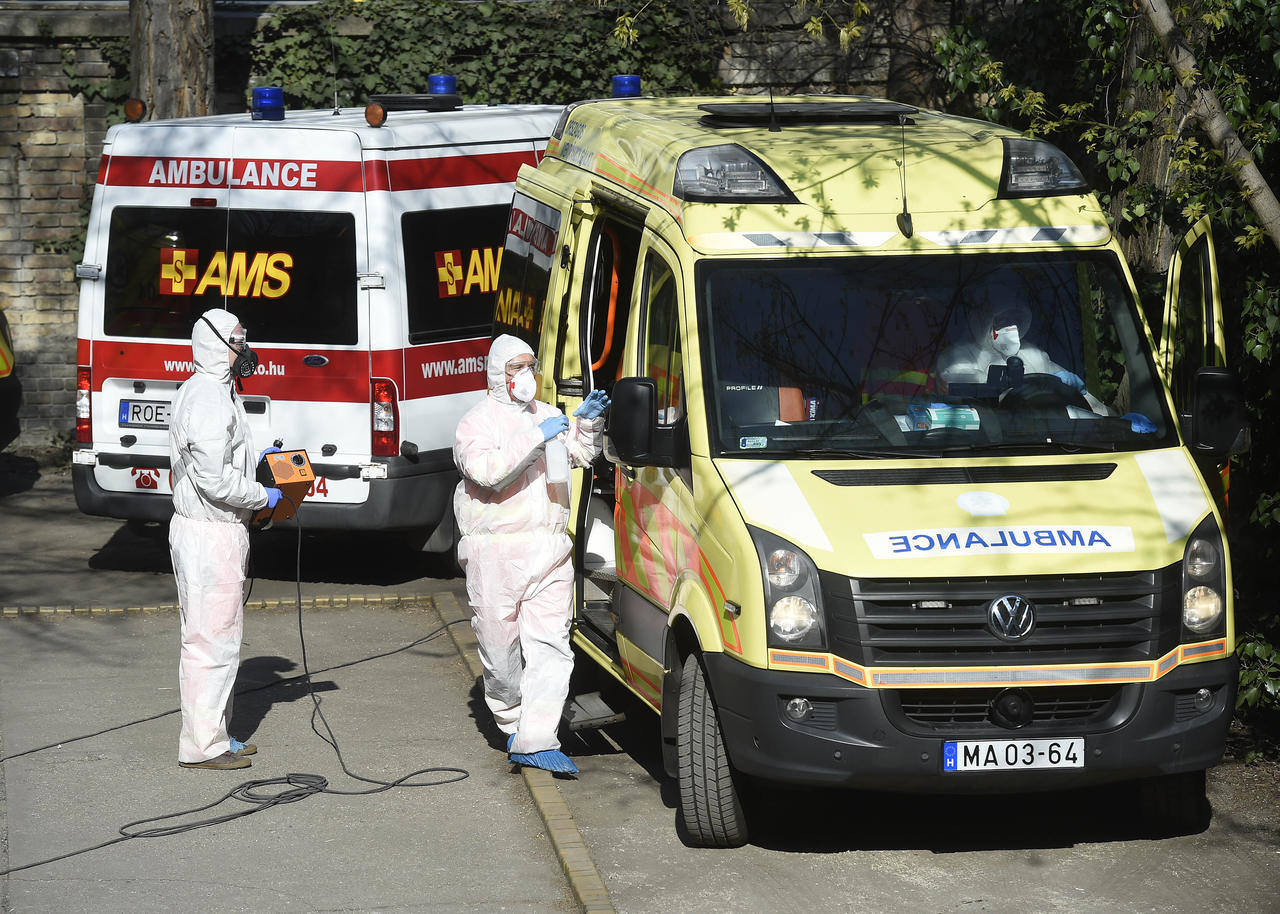