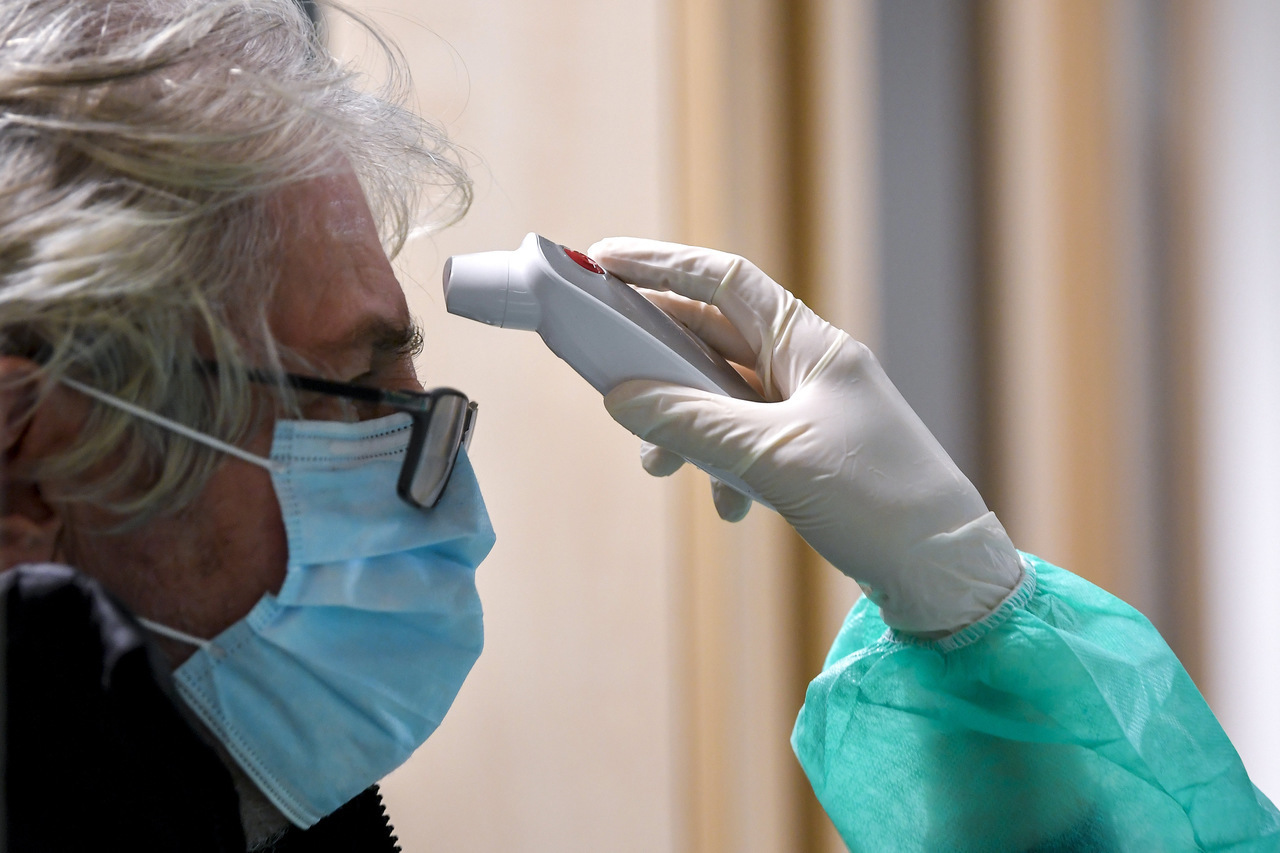 Coronavirus in next door! Croatia confirms first case of COVID-19

The patient is a younger man who is, so far, feeling well and is admitted at University Hospital for Infectious Diseases “Dr. Fran Mihaljevic” Zagreb, the prime minister said at a press conference.

the patient was in Milan, Italy between the 19th and 21st of this month.

He said that quarantine will be arranged for all people who have been in direct contact with the patient.

The minister noted that the country is raising the level of defense and measures. “The health system is ready and we will work to ensure the health of the nation,” Beros said.

On Tuesday, nine people were hospitalized in Croatian port city Rijeka after they returned from northern Italy where they had worked.

The minister said that Croatia is ready to close its borders if needed, but for the time being that measure is unnecessary.