Members of the opposition’s Covid-19 committee called the government’s coronavirus-related measures in the past one year “bad, ill-advised, disastrous” adding that some of the measures had been taken too late.

Speaking after the first session of the ad hoc committee on Friday, Párbeszéd co-leader Tímea Szabó told an online press conference broadcast on Facebook that the government had “made a mess” of crisis management, adding that delaying measures had put people’s health at risk.

Szabó insisted that out of the government’s economic protection package, worth 3,600 billion forints (EUR 10bn), 2,500 billion had not been spent on the purpose. She insisted that the body should hear Human Resources Minister Miklós Kásler, Chief Medical Officer Cecilia Müller and businessman Lőrinc Mészáros.

Democratic Coalition MP Zoltán Varga called the government’s performance “catastrophic”, saying that “hundreds and thousands” of jobs had been eliminated in the past one year when businesses went bankrupt, while “the government’s oligarchs and front men gained billions” through winning “a large part of European Union funds”.

MP of conservative Jobbik Anita Korosi Potocska said that the government’s crisis management had “failed”. She demanded that “show-case and prestige projects” should be halted immediately, and the funds given to families.

LMP co-leader Máté Kanász-Nagy said that the government had “not prepared the country for the pandemic”. He insisted that the opposition should prepare an election programme for the national vote in 2022 that “ensures directions to help the country out of an economic and social crisis”.

Katalin Cseh, MEP of the Momentum party, said it was “painful” to see “how badly” the government handled the coronavirus crisis. She insisted that while only one in twenty Hungarians received a pandemic-related subsidy, in Austria one in every five citizens. She also said it was shocking that representatives of the ruling parties had stayed away from the committee, adding that “poverty or the crisis do not have (party) colours”.

Cseh also slammed the government for being “secretive” concerning the national vaccination plan, and “granting a licence to vaccines about which we know little”.

Socialist co-leader Ágnes Kunhalmi said that Hungary was having a “crisis of confidence” while the country’s management was “chaotic” and measures were delayed. She also said that the Covid-19 committee was aiming to provide information on the epidemic the public had so far been denied.

In response, the ruling parties said that “rather than providing support, the opposition has constantly hindered coronavirus prevention” through “attacking health staff, epidemiologists, and defaming participants of preventive efforts”. 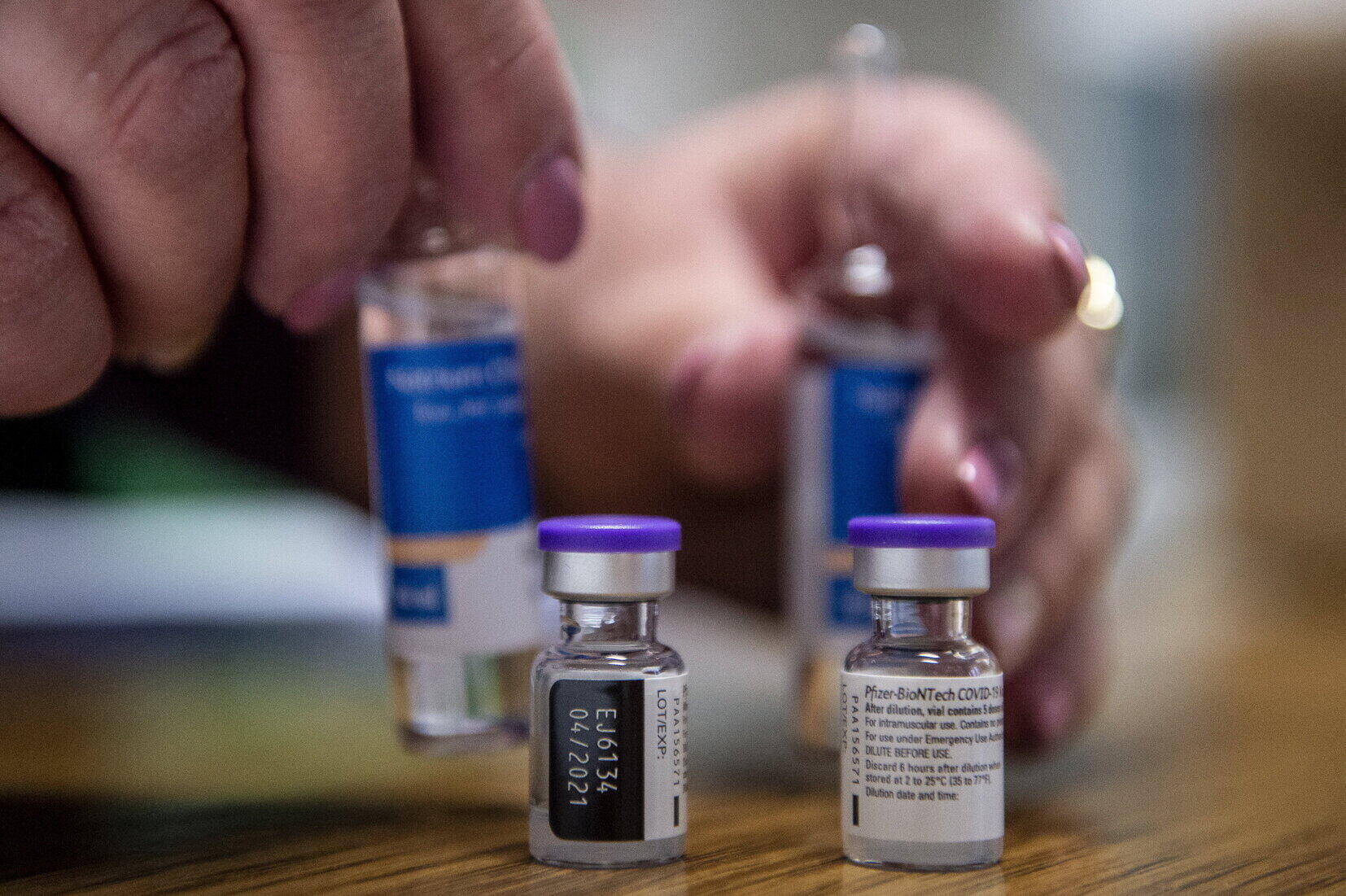