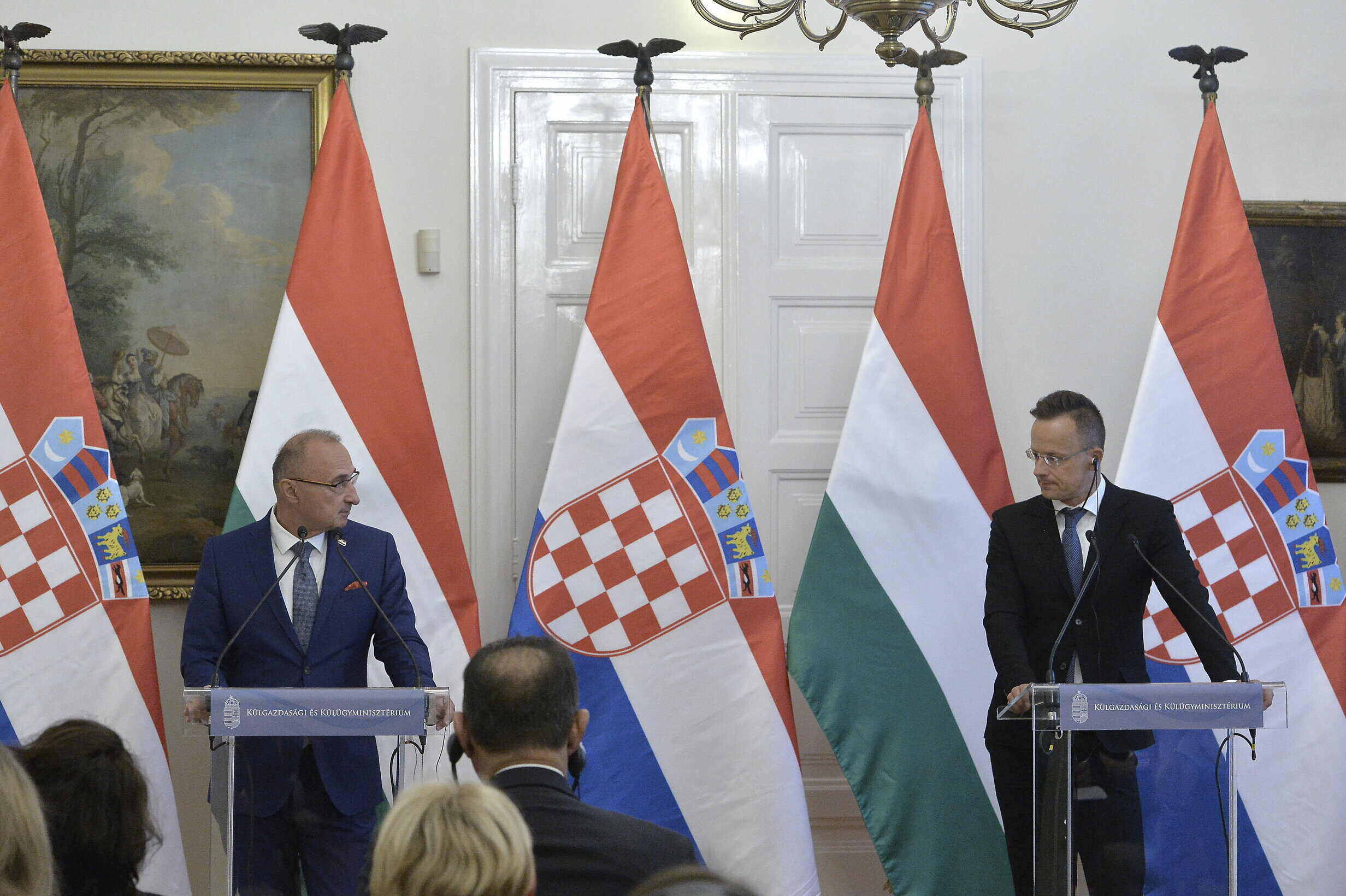 Hungary and Croatia rely strongly on each other and cherish their mutually beneficial cooperation, Foreign Minister Péter Szijjártó said on Wednesday, after meeting his Croatian counterpart, Gordan Grlic-Radman, in Budapest.

“Both countries are firmly rooted in the original European values, which we could also call Christian values. This was probably the reason why Croatia did not join the smear campaign against Hungary after it passed its child protection law,” Szijjártó said, referring to claims that the Hungarian law was discriminating against the LGBTQ community.

“The European affairs ministers of several countries have initiated a joint document calling for Hungary to allow NGOs into Hungarian schools and kindergartens to engage in sexual propaganda there.

Croatia did not join that initiative, for which we are grateful,” Szijjártó said.

Regarding energy cooperation, Szijjártó said Hungary has a vested interest in the liquid natural gas terminal planned on the Isle of Krk. The terminal would allow Hungary to diversify its supply sources, which is a primary goal in energy security, he said. This was the first gas purchase agreement Hungary could conclude with other partners than the Russian Federation, he said. The new route is planned to supply 1.4 billion cubic meters of natural gas to Hungary annually in the next four years, and one billion cubic meters in the following three years each, he said.

Linking the two countries’ gas markets would keep prices down and help supply security, Szijjártó said. The next step could be a trilateral cooperation between Croatia, Hungary and Ukraine, to recover some of the transit capacity Hungary is losing because Russia’s Gazprom is transitioning to a southern route from its origingal supply line through Ukraine, he said.

Szijjártó also urged the construction of new border crossings, noting that currently, Hungary and Croatia had one crossing every 50 kms on average.

Hungary is bringing its M6 motorway to the border by 2024, has started to build a bridge across the Mura at Murakeresztur, and is planning two further crossings, he said. 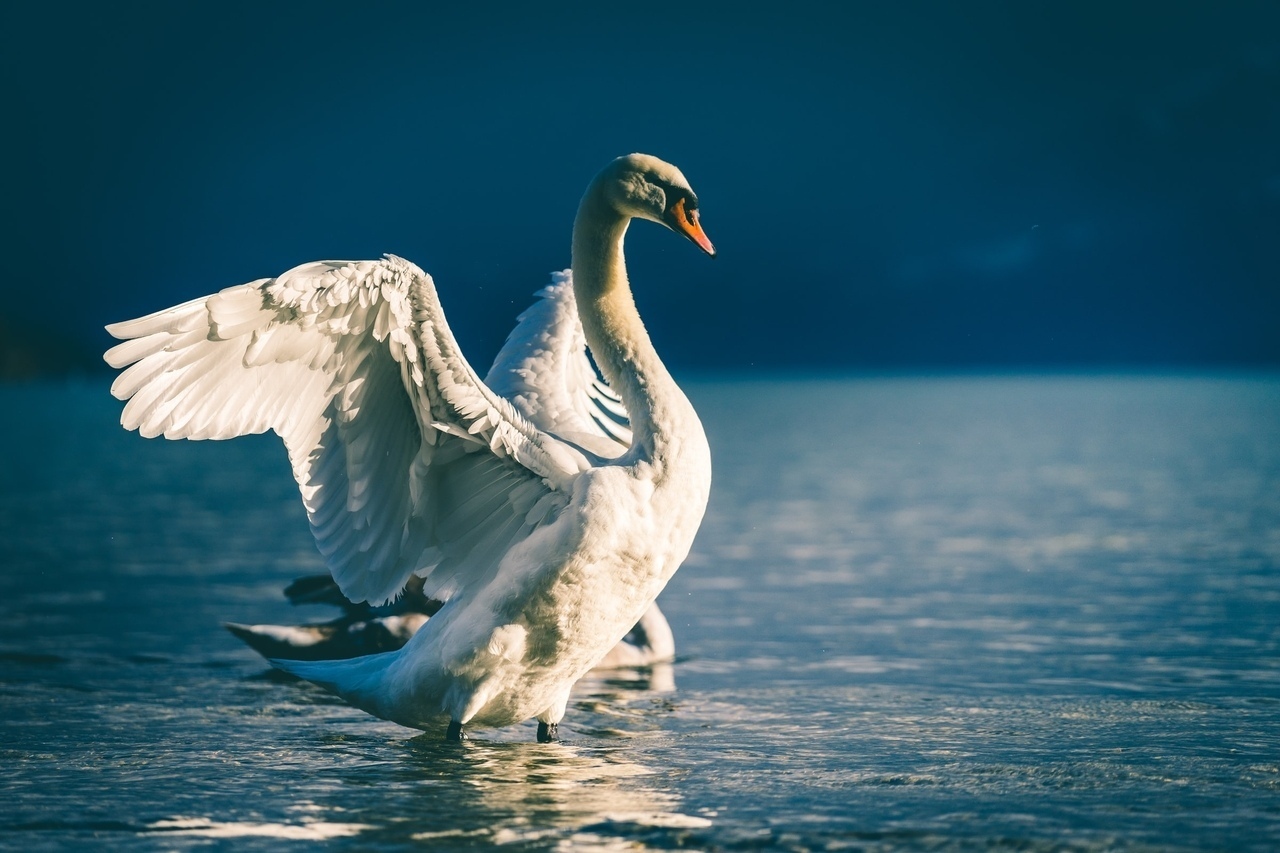 Read alsoHungarian man kills a protected swan in Croatia, will he pay for it?