Hungary’s GDP fell by an annual 13.6 percent in the second quarter, impacted by the coronavirus crisis, a first reading of data released by the Central Statistical Office (KSH) on Friday shows.

KSH said the crisis impacted services as well as industry.

Adjusted for seasonal and workday effects, GDP declined by 13.5 percent.

GDP for the first half fell an unadjusted 6.1 percent and an adjusted 5.8 percent in annual comparison.

In a statement published after the data was released, the finance ministry pointed to the unprecedented impact of the coronavirus crisis on the economic performance of European Union member states, and noted that economic contraction in Hungary was smaller than the 14.4 percent average decline for the EU in the second quarter.

It said that government measures to shield the economy from pandemic fallout and support a speedy recovery are the equivalent of about 20 percent of GDP, an “exemplary scale” in the EU.

“The goal is for the Hungarian economy to return to its pre-crisis path as soon as possible and to achieve again growth of around 5 percent next year,” the ministry said.

ING Bank chief analyst Péter Virovácz said the lender had knocked down its projection for this year’s economic contraction to 5.5-7.5 percent. Next year, the economy could grow in the 3-5 percent range, he added. 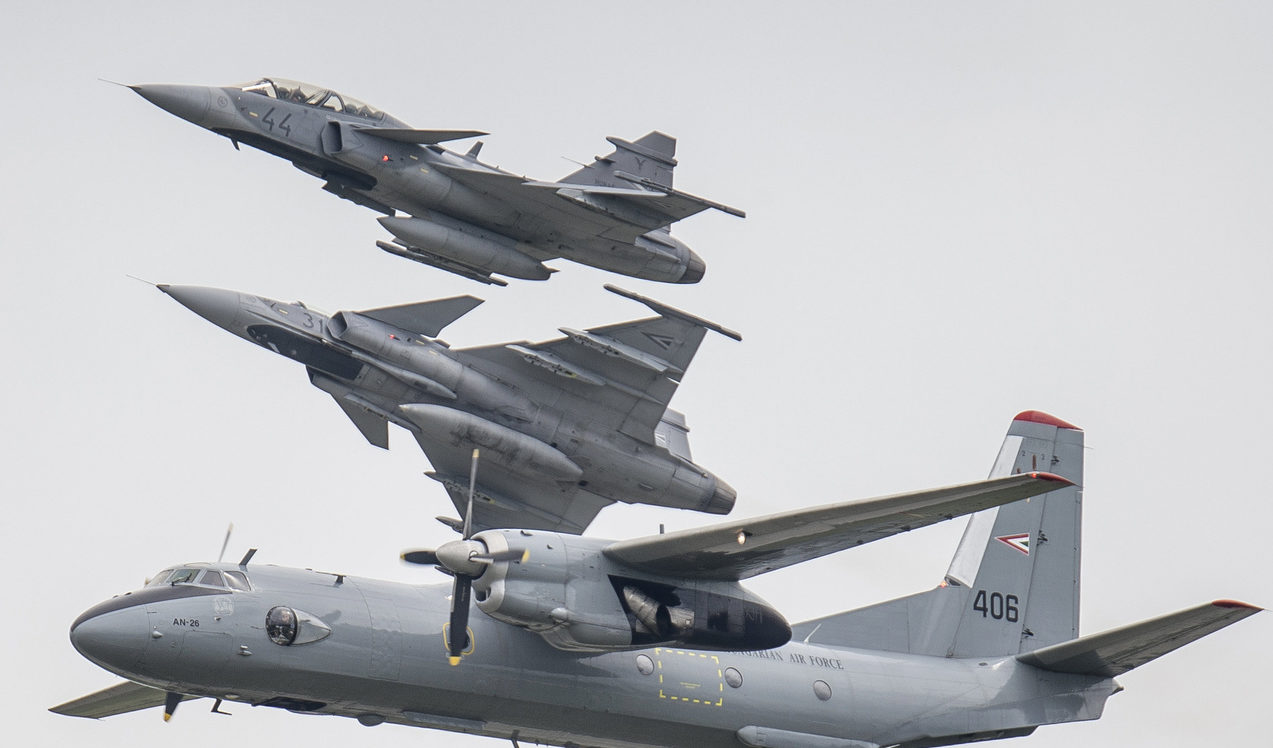 Senior Takarékbank analyst Gergely Suppán said the bank had lowered its forecast for the decline in GDP this year to 3.9 percent. Takarekbank sees a rebound to 7.2 percent growth in 2021, he added.