Corvinus University of Budapest to get a cool new sports hall 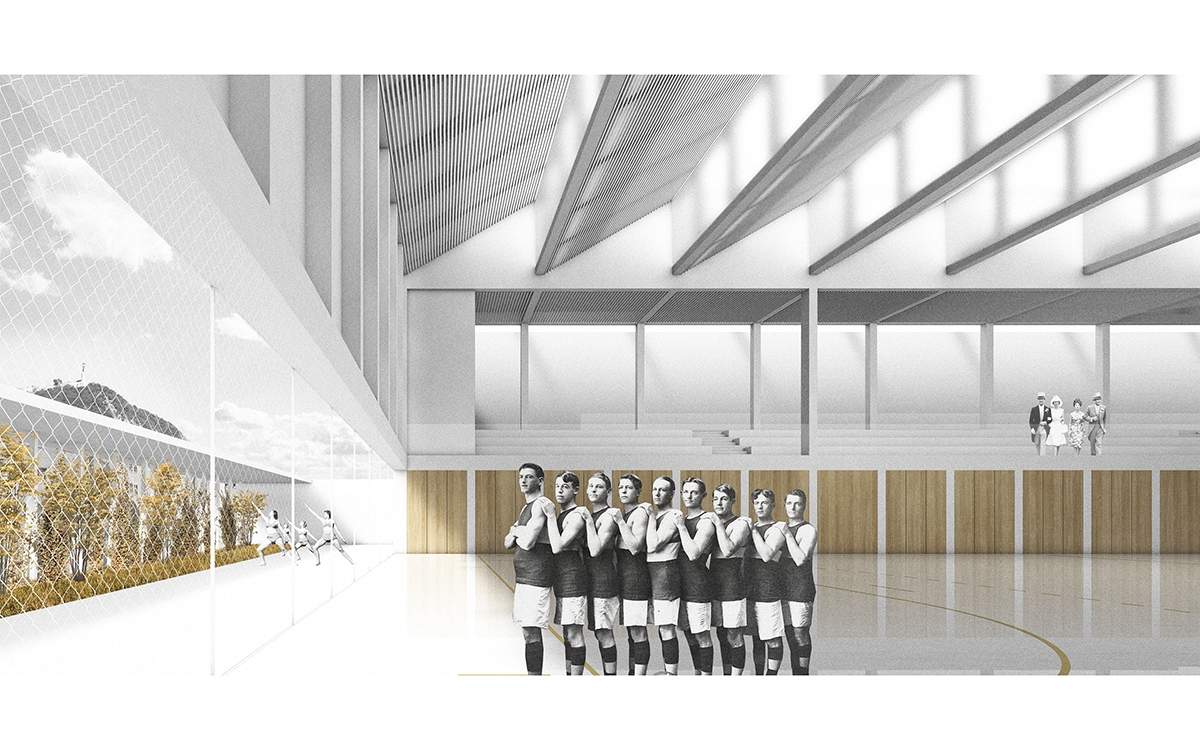 According to Magyarorszagkul.nlcafe.hu, the visuals of the Corvinus University of Budapest’s new sports hall radiate health and environmental friendliness. Let us find out about the plans.

The Zsuffa and Kalmár Architectural Studio won the first prize of the tender for the designing of the Corvinus University’s new sports establishment.

The building was designed in a way that it is adequate for not only the sporting and competition needs of the Corvinus University of Budapest’s students and teachers, but it will also serve as the home of other civilian events. 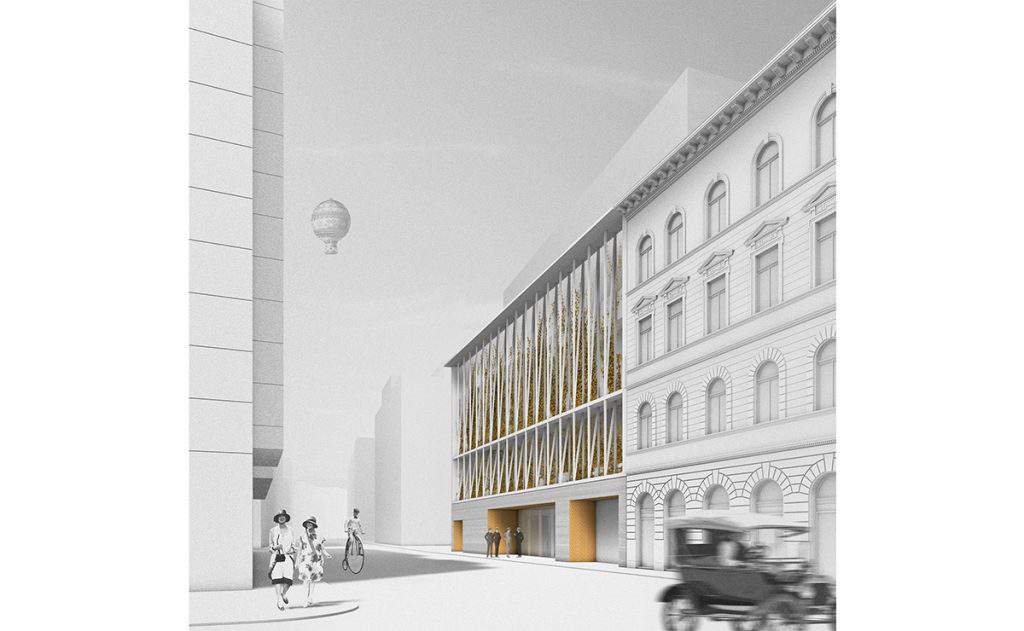 The studio aimed to create an economically structured building, where the real power lies in the diversity of inner paths and spaces, experiences and practicability. And the separation of temporarily and permanently operated halls makes the whole project very economic.

According to Epiteszforum.hu, the exteriorly compact building body hides a proportioned interior which fulfils functional requirements and also facilitates the operation of outstanding significance regarding the campus life.

Due to optimal operation, the pool area was placed in a way that it is separated from the other sport halls, which will have separate entrances.

There’s going to be a café on the street front, which will guarantee constant bustle and will connect the ground-floor with the city in both a visual and physical sense. The façade will be decorated with different plants, thus bringing nature back to the tree-free Lónyay Street while also shading the sunlit southwestern façade of the sports centre. 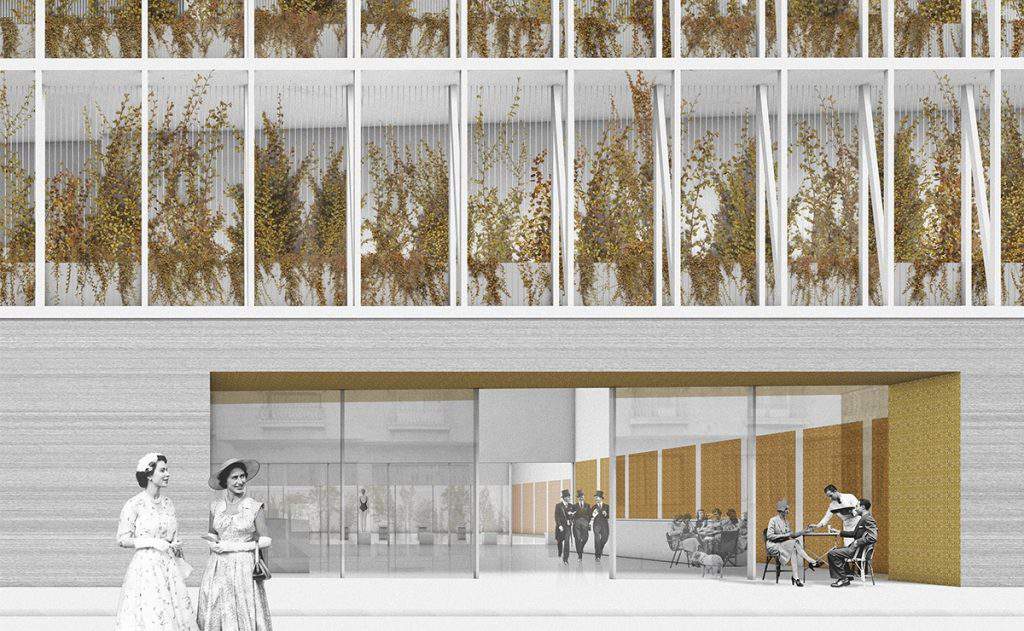 The temporary, sport-aimed utilisation (futsal and tennis court) of the sand-lot found in the neighbouring property can be considered an impulse to innovatively and sustainably utilise the gaps found in the district.

Today it is required that the heating and cooling systems are designed in an energy efficient way, so the plans also include heat-pump, solar cell, solar collector and precipitation gathering elements.