Lately, there has been a growing interest in Hungarian academic education on part of foreign students, most of them choosing universities sited in Budapest. In the following series, we will present some of the best Hungarian universities, hoping that during your summer trip to one of our exciting festivals, you’ve taken a deep interest in our culture and history.

Given that the number of foreign students (either visiting with Erasmus, or being full-term students) has quickly grown in the recent years, we’ve decided to give a short overview of why you should study at one of those Hungarian universities that are among the top and also offer courses in English or other widely spoken languages. The third stop of our trip is the Corvinus University of Budapest. 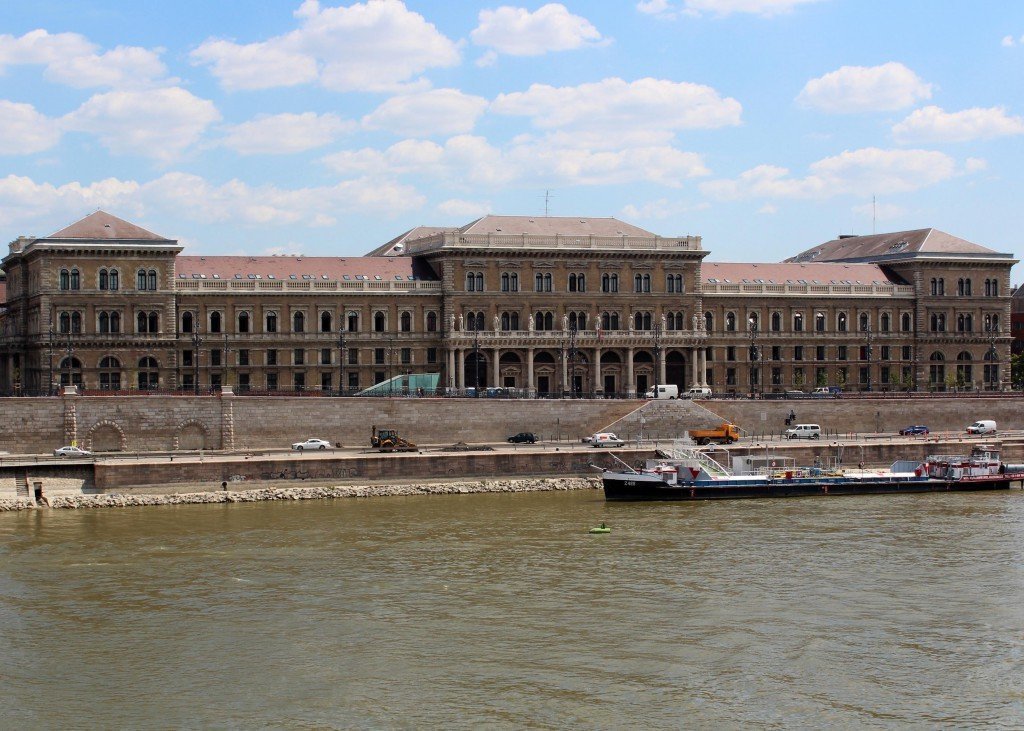 It seems like it is a custom for Hungarian universities to freshen up their names after a couple decades, and even though Corvinus is a relatively new institution among Hungarian universities, it is not an exception to the name-changing custom. We would highlight one that stuck for the longest, and that is

the Karl Marx University of Economics from 1953.

The university’s present name was given to it in 2004, referring to King Matthias Corvinus of Hungary.

The universities immediate forerunner, the Royal Hungarian University, was established in 1920, so that’s where most sources put the founding of the university known today as the Corvinus University of Budapest. Of course, during the past century, a lot of merging with institutions, departments, faculties, integrations and separations took place.

What to study there?

Including national and international students, there are about 9600 students working on getting their degree at the Corvinus University of Budapest. The university offers courses in Hungarian, English, French and German, although there is little-to-none information on the French and German courses on their website. You can pursue a Bachelors, Masters or Doctoral degree at three faculties since 2016:
– Faculty of Business Administration
– Faculty of Economics (here Hungarian economic policies are taught embedded in a global and European context)
– Faculty of Social Sciences (this faculty is the number 1 in Hungary in the field of social sciences).

The BA and BSc programmes offered in English usually last 6 or 7 semesters, with 1 semester being an obligatory internship, thus students gain experience already while getting their diplomas. The English MA and MSc programmes last 2 years, and as good news,

the university is in joint or double degree cooperation with several European universities.

As we’ve already mentioned in this article, the Corvinus’ Faculty of Social Sciences provides the best quality social sciences education in Hungary. Aside from this, Corvinus’ Business Administration school is well-awarded too, as in 2008 the university was featured in the top 50 Financial Times European Masters in Management list.

Corvinus is featured in the QS World University Ranking each year since 2013, placing among the 801-1000 best in the latest edition.

The Corvinus University of Budapest has multiple buildings, but luckily they are located very close to each other, almost next to one another. You will find them enclosed by the Danube bank and the Great Market Hall on the Pest side. It has a very convenient location, as it is very close to some of the ELTE campuses and also to the BME campus, so you can meet easily with your international friends for a coffee between courses.

We would like to digress on Corvinus’ main building, which was designed by Miklós Ybl, whose name you might have heard in context with the Hungarian State Opera House (that is now closed because of renovation).

The Neo-Renaissance style main building was even declared a UNESCO World Heritage Site,

and that is saying something, isn’t it? It was originally used as the Main Customs Office (it is right next to Liberty Bridge, and a customs house was operating at each bridge-ends back in those days), then, during WW2, the Hungarian, German, and Soviet troops used it as a military base. The university acquired the building in 1948.

According to topuniversities.com, there are exactly 1346 international students enrolled at Corvinus. For these students, the university offers a Preparatory Program, lasting 9 months, during which students are trained intensively in the English and Hungarian language (it is required to have an advanced knowledge of English to be able to enrol into programmes) before starting their degree studies.

Corvinus welcomes full-degree international students, Erasmus students and Stipendium Hungaricum students among many other exchange programmes. Corvinus is well-respected among Erasmus circles, their website even states that most Erasmus students coming to Hungary target Corvinus to dive deep in their study fields.

Apart from the Hungarian students’ organisation (HÖK), you can turn to the AEGEE, AIESEC or ESN bodies at Corvinus, as they are all represented and functioning successfully at this university.