Covid-19 status in Hungary – is it over? 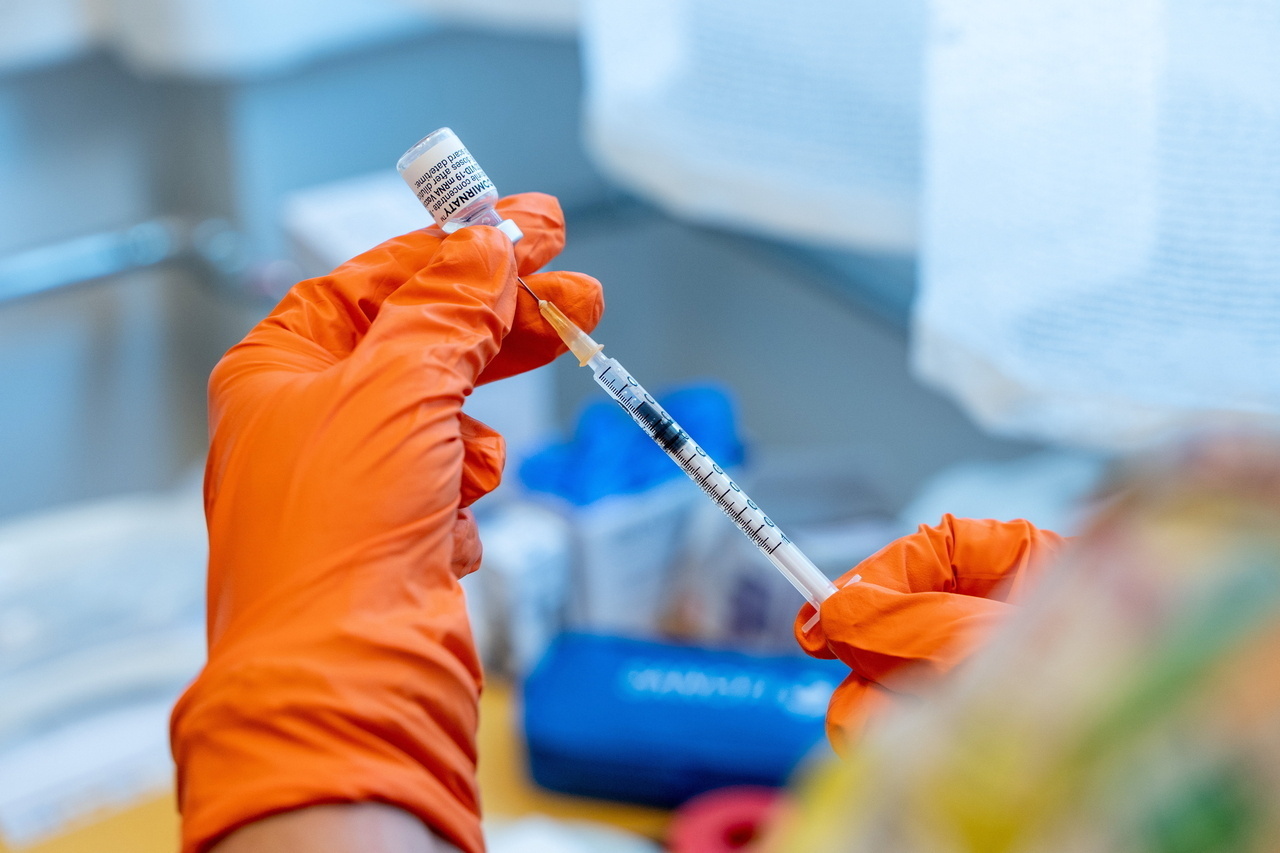 It is not so long that we do not hear that Hungary has left the coronavirus epidemic behind for good, thanks to vaccinations, and, conversely, that we have the fourth wave of the epidemic on our necks. But what is the truth?

Miklós Rusvai, a professor of virology, was asked by portfolio.hu to help them figure out the real and fake information spread lately about the pandemic. The professor believes that the statistics are encouraging, but this summer, the daily number of cases and deaths will not be as low as last year. And in the fall, there is a good chance that the infections will rise. So it would be irrational to say that the end of the pandemic is here.

Currently, the epidemiological situation in Hungary gives us a reason for optimism, but the Indian mutation may cross this – said virologist Miklós Rusvai at the request of Portfolio.

He believes that a better period is expected in Hungary in the coming months, however

the epidemic data will not be as favourable as they were last summer.

Daily deaths will not reach the ideal zero, i.e. the very favourable situation that characterised our summer 2020 will not return. In Hungary during March and April, extremely high infection and mortality rates were typical.

This summer is different because the Indian mutation has appeared in Hungary in recent weeks.

“If its spread is really strong, it could be a little worse over the summer than it is now,”

He does not expect a new wave in the summer because respiratory problems will naturally reduce due to the climate, but there may be an increased number of cases. The level of immunity that is sufficient against the virus in summer may no longer be enough in the wintertime.

Previously Gábor Kemenesi, a biologist and virus researcher, also warned that mass events carry risks because superinfections develop there. According to Rusvai, there is a chance of a new wave of epidemics in the autumn; the question is

How many people will be immune by then in Hungary, and what variants with which qualities will be spread here.

“If we look at the Indian variant, it has a strong infectivity, but vaccines seem to be effective against it,”

The threshold for herd immunity for the Indian mutant is 8-8.5 million in the country, which, according to Rusvai, we will most likely not reach. He highlighted that, in addition, those who have been infected and vaccinated will also have decreased antibody levels by the fall.

Therefore, there is very little chance that the number of cases will not rise again in the autumn. Still, the actual question is whether this will be called a pandemic by the National Center for Public Health (NNK) since it is an epidemiological formality issue.

In the long run, the question is whether there will be a mutation that bypasses the vaccine, especially if it is even more dangerous – emphasised biostatistician Tamás Ferenci, a member of the Epidemiological Modeling and Epidemiology Working Group, in a previous interview with Portfolio.

If we look at the British and Indian variants, empirical experience shows that vaccines effectively protect against these. According to Rusvai, there is no question that there will be new coronavirus variants in the fall.

For now, the questions are whether these will become more infectious, cause more severe illnesses, or change the spike protein of the virus for which most vaccines have been developed. However, researchers could produce a new vaccine for this in a few months; we wouldn’t need a year like after the global appearance and spread of the virus.