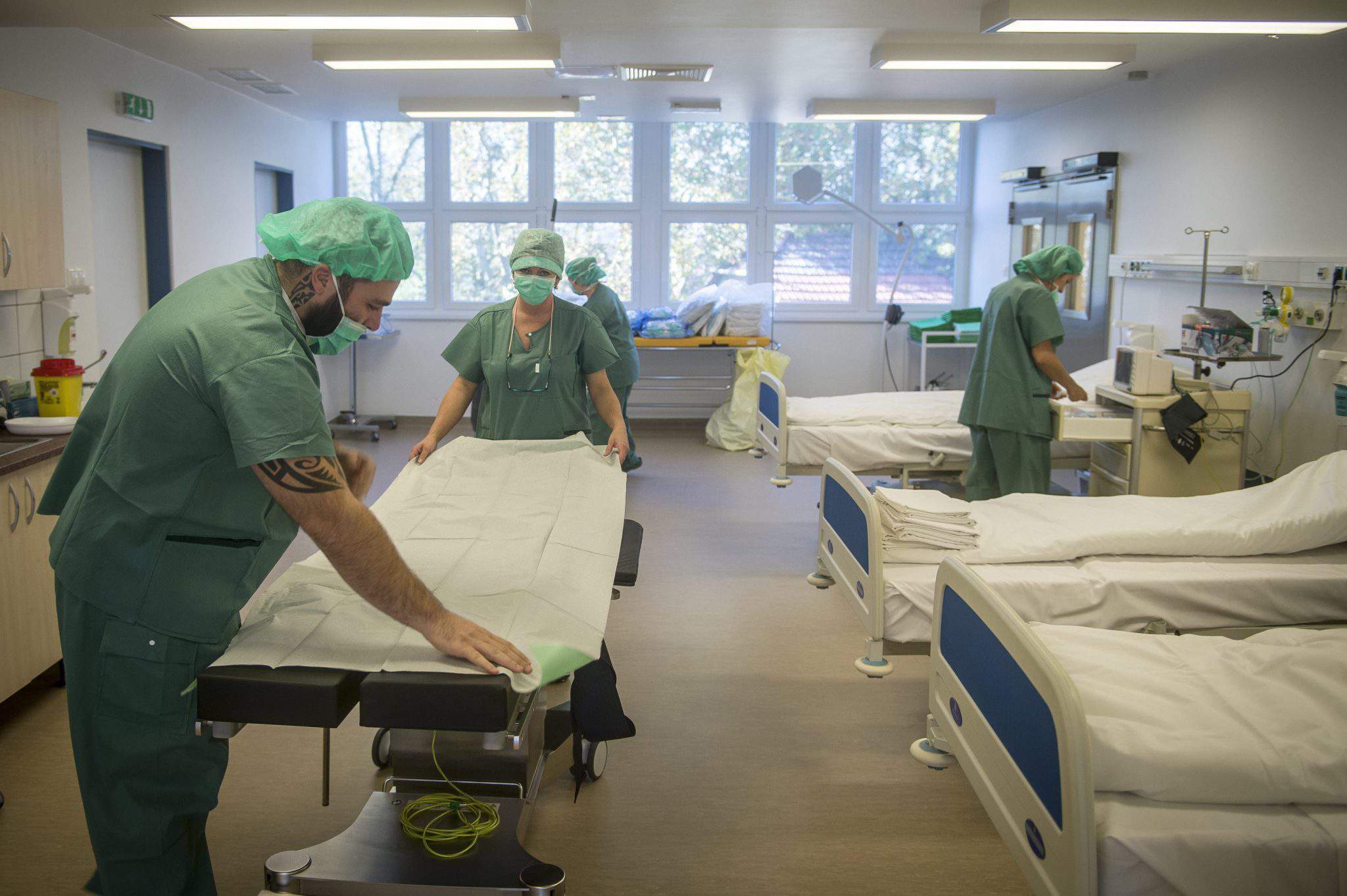 There is no data on how many people die because of infections at the hospital, as Napi.hu reported. The data published on the website of the Hungarian National Center of Epidemiology are not comprehensive. Part of the institutions do simply not report the cases, which is left without punishment, as leader of Semmelweis University’s Department of Epidemiology István Barcs stated.

Infections at hospitals are unavoidable in every country, but in some places the cases are not reported, which is even more dangerous than having a large number of infections in the records.

István Barcs highlighted at the Interdisciplinary Hungarian Health Care’s conference that many records do not show the truth.

He supported his claims with the data of WHO (World Healthcare Organization): 5% of the hospital patients in France get an infection, as well as 8.8% of the patients in Switzerland and 4.5% in Hungary. Still, this rate alone does not reflect the quality of healthcare in each country.

The Hungarian data are not across the board at all. Although there are multiple types of pathogens that have to be reported by the hospital if an infection occurs, these, in the end, are not checked at all and failing to report is not punished by law.

Experts of infectiology would be needed to treat infections, but there is a lack of these experts.

Infectiology is not even taught at Semmelweis University as part of the basic curriculum, so the graduating doctors begin their practice without any knowledge of infectiology. It can be taken as an optional subject at universities in the countryside, but neither the curriculum nor the examination follows a unified syllabus.

The population would also need some of this knowledge, but only TASZ (Hungarian Civil Liberties Union) has some information about hospital infections on their website. Only one hospital in Jászberény provides introductory material for their patients about the topic.

Vice manager for National Public Health and Medical Officer Service’s department Emese Szilágyi confuted Barcs’ statements. She claimed that all the data is available, for example, on the website of  the National Center of Epidemiology.

She highlighted that the difference between counties is huge concerning some types of pathogens and it is important to know the diversion between counties and hospitals. She stated that the strategy for infection prevention must be established locally. She admitted that they do not gather data for each hospital, and if they did, these data could not have been published properly, as laymen could not interpret them.

The number of infections can be decreased, but it is already in a critical situation, as leader of University of Szeged’s Department of Anesthesiology and Intensive Therapy, Zsolt Molnár claimed.

One of the most important cause of hospital infections is the fact that bacteria are becoming more resistant to antibiotics. This resistance might lead to 10 million deaths by 2050, as leader of Semmelweis University’s Department of Medical Microbiology Károly Nagy stated. Now this resistance causes about 700,000 deaths worldwide. The good news is that new bactericides are being discovered in the ocean water, in the skins of frogs, in the blood of pandas, in the brains of roaches and in the soil.

It is also good news that the spreading of one of the most lethal super bacterium, MRSA seems to be related to the usage of alcoholic hand sanitizers, or, more likely, to the lack of it.