Cutting-edge super hospital to be built in Budapest – PHOTOS 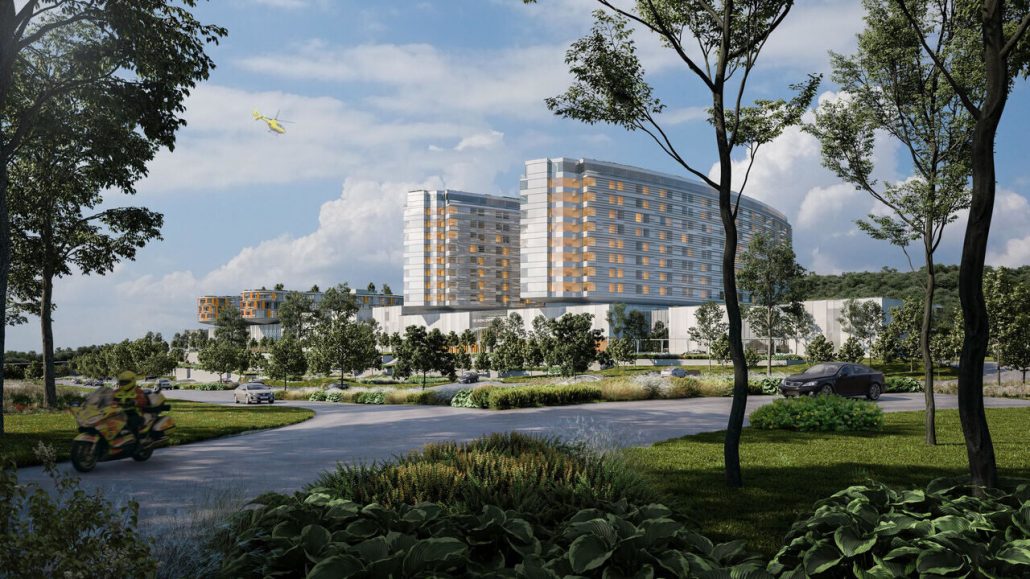 The Healthy Budapest super development program will cost over 700 billion forints (€ 1.945 billion). The program will radically change the future of Hungarian healthcare, including hospitals, by modernising and restructuring the healthcare infrastructure of Hungary’s capital city, Magyarépítők says.

As part of the development plan, several clinics and hospitals will be renewed and expanded as well as four new ultramodern central hospitals will be built. One of these cutting-edge designs is the Dél-budai Centrumkórház, or South Buda Central Hospital (DBC). According to Róbert J. Bedros, senior advisor of the project, this project will be the “development of the century”.

According to Magyarépítők, the South Buda Central Hospital will be built in district XI. of Budapest in the Dobogó area. The fully equipped hospital will provide healthcare services for the over 1.2 million residents of Budapest including people living in the agglomeration and in the neighbouring counties.

If everything goes according to plan, the cornerstone of the building will be placed during spring time in 2022 and the construction work will be completed by 2026.

Róbert J. Bedros, the senior advisor of the project gave an interview to Origo in which he told more details about the construction of the sci-fi like hospital which is currently in its development phase.

What will it include?

Bedros said that it is going to be one of the most sophisticated buildings in Hungary to date. The hospital will utilise state-of-the-art healthcare technologies,will be built with the latest architectural solutions, and will have the largest floorspace (five football fields) in the country.

He also added that robots will assist the hospital staff in several fields. They will do menial tasks such as carrying the laundry, food, and equipment from one place to another. In addition, robot assistants will also bolster the working staff by monitoring patients, recording data to the electronic medical report, and alerting professionals when needed, Bedros said.

He also talked about robot surgeons which can assist the doctors’ work.

Although they still require a person to guide them, he said, this cutting-edge equipment could eliminate human error as well as enhance the surgeons’ capabilities by performing complicated procedures such as prenatal surgeries. Bedros said that they would like to build a special operating room for intrauterine procedures.

A.I. will help to record patients when they arrive at the hospital and, thanks to these technological devices, medical education can also reach higher levels in the institution. They plan on utilising modern technologies so that students will be able to watch procedures on large screens while asking questions from the operating team.

Bedros also told Origo that they will also bear medical education in mind by reserving some rooms for educational practises.

“Our prospective colleagues will be able to tackle such professional challenges by using our facilities’ top-notch technologies that it will give them a priceless competitive edge for their future career.” 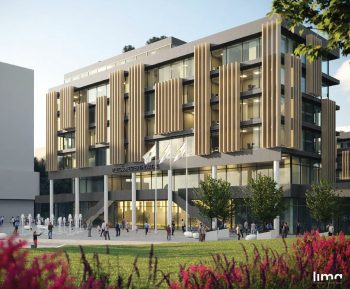 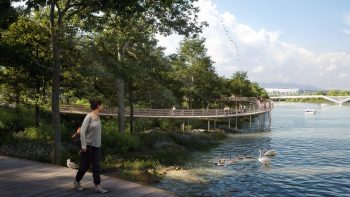 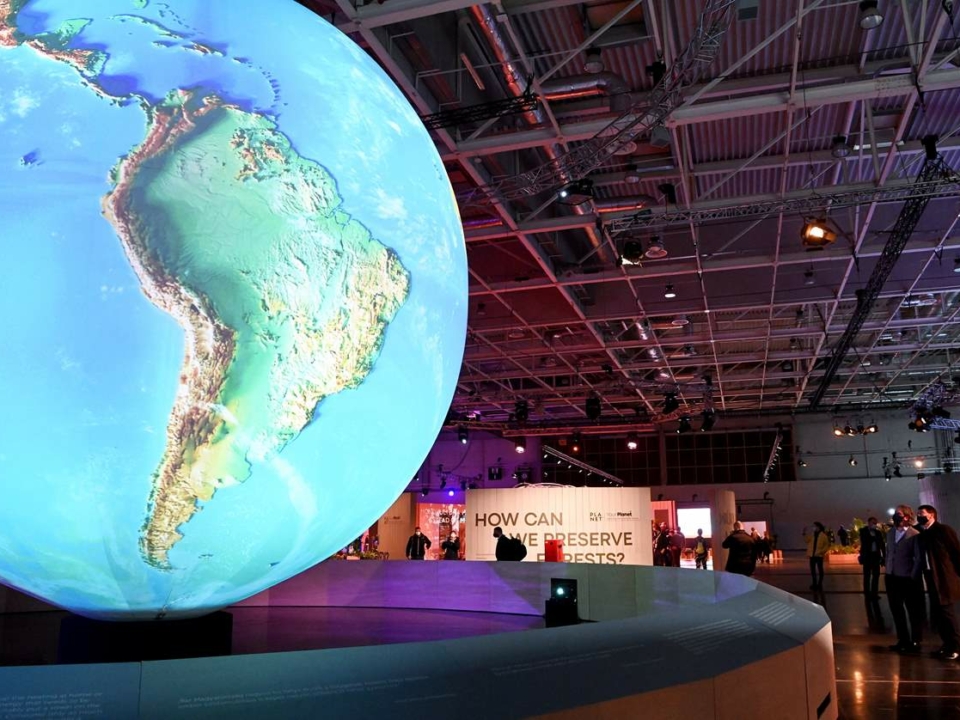