Cyber attacks against schools, hospitals up last year in Hungary

The number of cyber attacks against educational and health-care institutes and hospitals increased significantly last year, the head of the National Cyber Defence Institute (NKI), part of the Hungarian National Security Service, said on Monday.

Phishing scams and ransomware are the two most common problems

and it is vitally important that people affected by such attacks should be able to recognise them and avoid data theft, Balázs Bencsik told a press conference.

Bencsik warned that the number of cyberattacks was especially high during the tax season and noted that harmful applications were often spread over mobile equipment.

He said plenty of information about possible threats and educational materials on the protection of personal data are available on the websites www.saferinternet.hu, www.nki.gov.hu, www.gyermekmento.hu and www.police.hu. 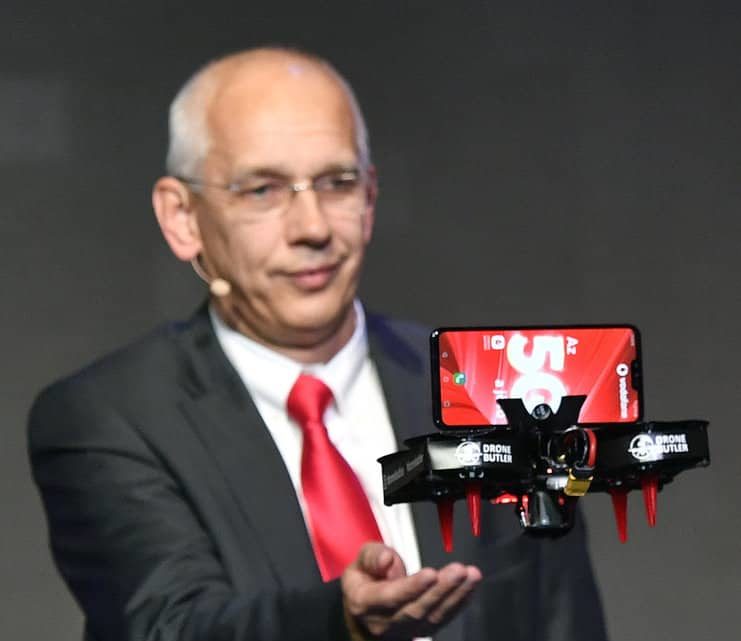 Read also5G has arrived to Hungary!