Hungarian mobile usage over the past 10 years

The past 10 years have brought about radical changes in the mobile industry. To put it short: smartphones and mobile internet have become an integral part of everyday life. Telenor analysed network traffic in the period between 1 January 2010 and 31 December 2019. The figures reveal voice, data and SMS trends, the mainstream adoption of 2G-3G-4G technologies, as well as smartphone dynamics.

Due to smartphones’ broadening functionality and mobile networks of an expanding coverage and growing capacity, mobile phones have been used in more and more facets of everyday life. Earlier, SMS was a highly popular service considered to be one of the key pillars of mobile (mass) communication. Although mobile internet has replaced SMS in many fields, the general growth of mobile usage as well as the evolution of services using the SMS channel resulted in a higher SMS traffic over Telenor’s network in the past decade. 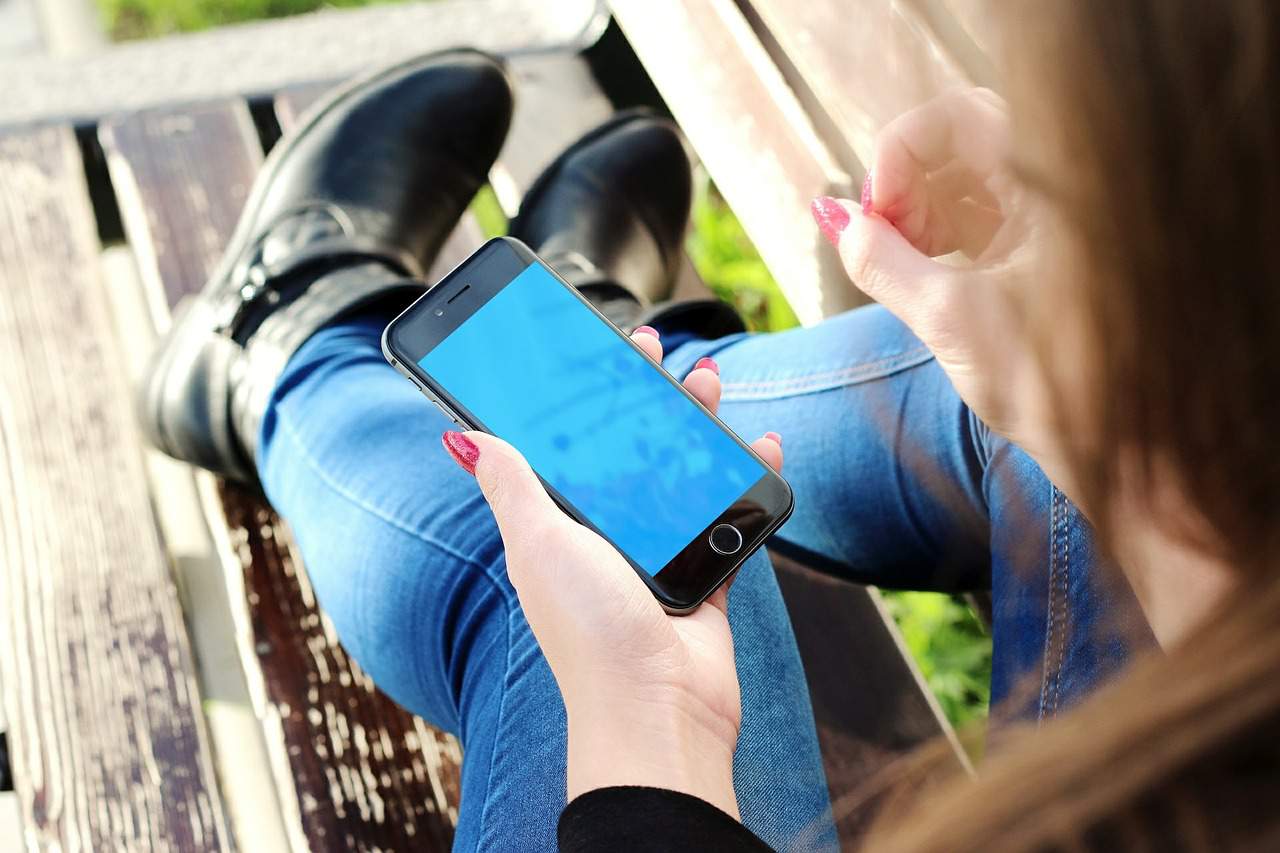 Chat apps support not only messaging, but also voice calls. Nevertheless, Telenor customers didn’t move from proven voice services to online alternatives emerging in the past 10 years. But what about the popularity of voice calls? The average number of initiated mobile calls per month peaked out in 2013 and has been declining ever since. This trend, however, doesn’t mean that people talk less on the phone. Call length analysis has shown that in 2013, the year when the number of calls was at its highest, a call was much shorter on average than in the surrounding years, that is, Telenor customers made shorter calls more frequently. With the number of calls declining, average call length kept rising which has resulted in a higher voice traffic combined.

Usage habits are also influenced by the available tariffs. Unlimited tariffs launched in the middle of the decade gave people an opportunity to make longer calls. Introduced in 2019, the VoLTE service enabled Telenor customers to enjoy a faster call setup time and a better voice quality.

Having a fast mobile network is not enough to reach top mobile internet rates. You also need an appropriate 4G-enabled SIM card, a 4G mobile phone and also a data plan providing mobile internet access. Early in the decade, only 2G and 3G mobile internet access were available. 4G network development started in 2012. Besides steadily improving coverage, 4G was also made popular thanks to the benefits provided by the new 800MHz mobile spectrum opened by the regulator. The development process launched in 2012 had a major impact on data traffic with the mainstream adoption of 4G at the end of 2014. After the commercial launch of 4G, 3G network traffic started to immediately decline and now it is only a fraction of 4G traffic. Based on the analysis of network access patterns, the number of 4G users keeps rising while that of 3G users fell behind the (fairly steady) number of 2G users by 2019.

Network traffic was also analysed in a breakdown by month to identify the top season of using mobile internet, making voice calls and sending SMS messages in the past 10 years.

Based on a decade of data, the top months for sending SMS messages are January and September, while its low season is February and August, the peak month of the summer holiday season.

Telenor customers tend to initiate the most voice calls in September. Reasons may include return from summer vacations and the beginning of the school year.

Besides generating the highest number of voice calls in the surveyed 10-year period, September also tends to have the longest calls on average.

Mobile internet usage shows a somewhat different trend. December had the highest traffic combined in the past 10 years. The reason is that mobile internet traffic has kept increasing month by month within each year of the decade which means 10 January, February and December months with consistently higher traffic.