Budapest, September 8 (MTI) – The US based Dana Group will embark on an investment project worth 15 billion forints (EUR 48.7m) in Győr, in western Hungary, early next year, Péter Szijjártó told a press conference on Thursday.

The foreign minister said that the project would help create 200 new jobs. The government will contribute 2.9 billion forints to the project, he said.

Szijjarto also said that the output of Hungary’s carmakers had increased by 5.5 percent in the first half of the year, producing goods worth a total 4,000 billion forints, 92 percent of which is exported. 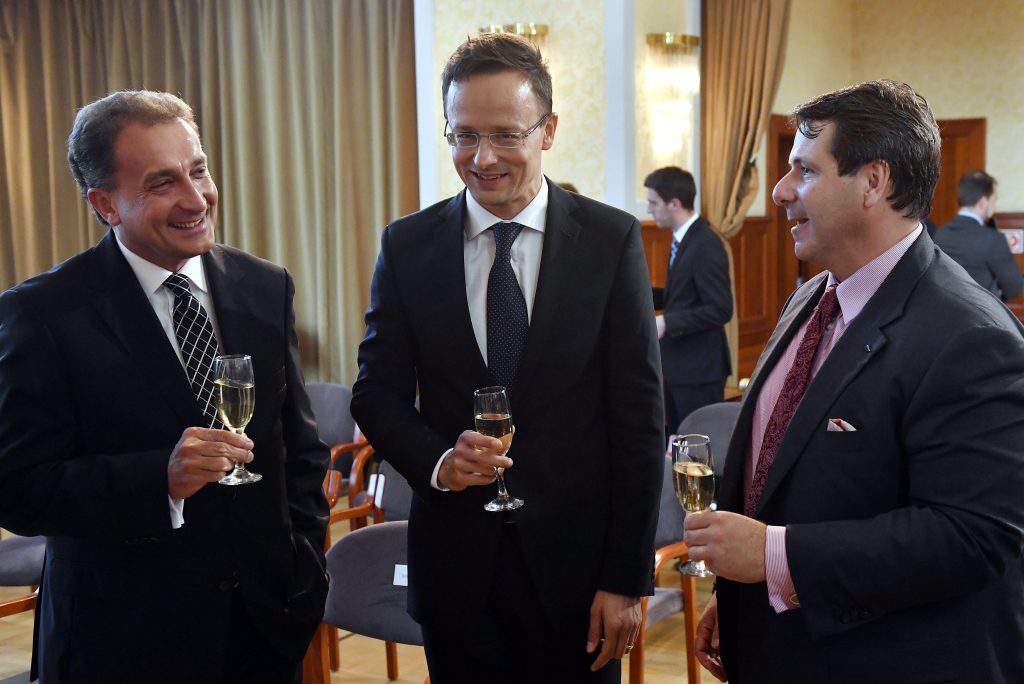