Deer roaming in downtown Budapest – why and where do they come from?

News spread that a vehicle hit a deer in downtown Budapest near Kálvária square (District VIII). People started to wonder what a deer is doing downtown, and many speculate that the animal came from the Fiumei Road Cemetery. A biologist explains why this is not such a crazy idea.

Even though graveyard operators claim that they did not see any deer roaming around the cemetery, they think it possible that some animals wandered in from the wooded outskirts of Budapest due to the decreased traffic in town, 24.hu reports.

Dr Viktor Löki, a biologist from the Centre for Ecological Research, explains why deer can be expected in capital graveyards.

This phenomenon is not new, more significant city parks and graveyards have always been known to attract wild deer and other larger species worldwide. Smaller animals like foxes and badgers may choose such a place as their permanent residence, but larger species like deer are not likely to do that. Deer without a designated territory often wander as far as 10 km from the others.

Another factor at play here is the fact that deer are not that bothered by humans anymore. When traffic is low, usually near dawn, they are likely to roam around cities. Given that there is much less traffic is due to the coronavirus situation, they may roam as far as downtown. 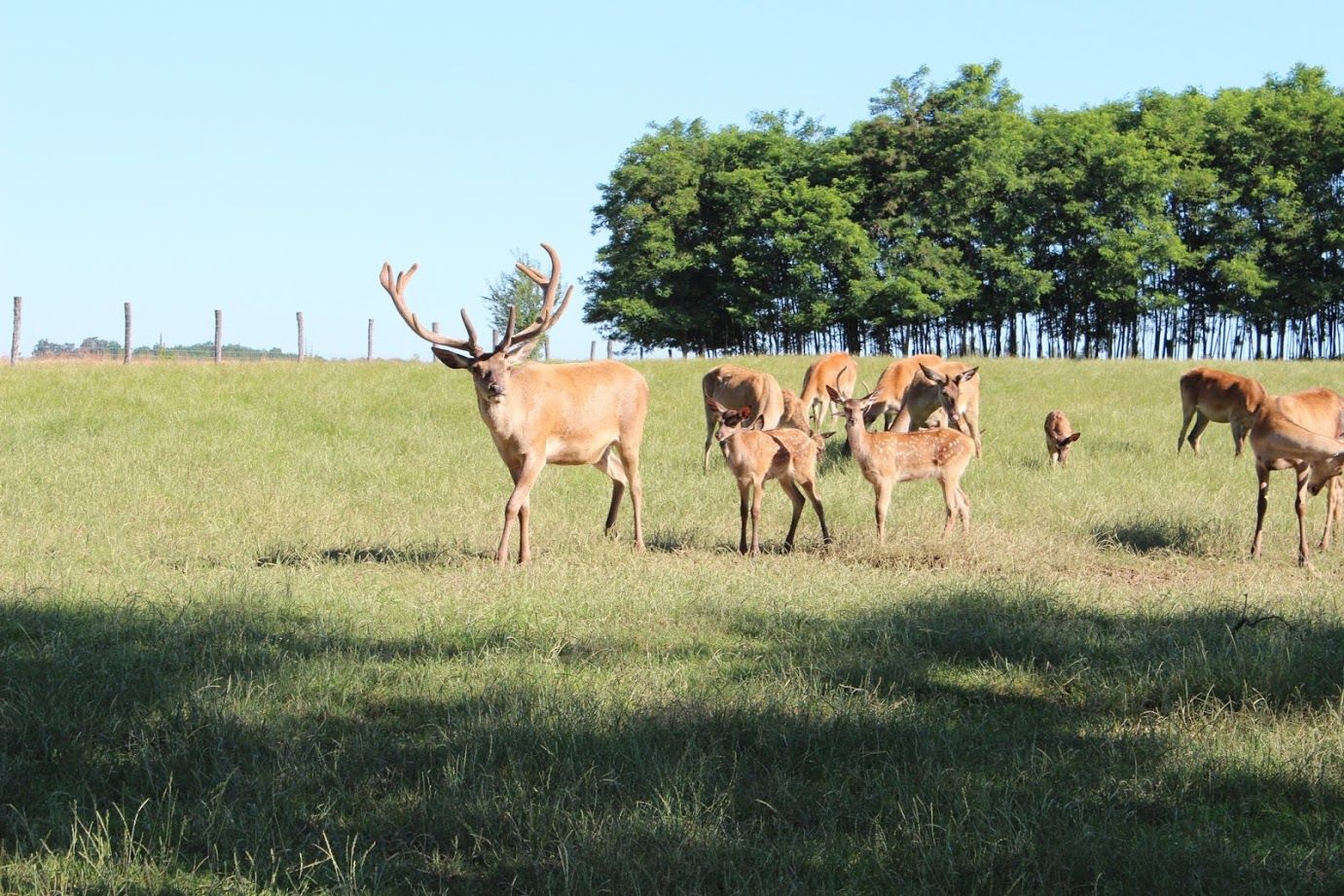 Read alsoAmazing! unique Hungarian deer farm is like no other

Humans have been living together with several animal species like rats, pigeons, sparrows and flees for centuries. Other animals like boars, foxes, and badgers can often be seen in the outer districts, near wooded outskirts. Furthermore, some even say that currently, at least 30-40 beavers live in Budapest. The urban environment provides these animals with numerous benefits, including easy to find food and shelter, which gives them significant advantages compared to their peers surviving in the wild.