Is Demand for Hungarian workers abroad likely to futher increase? 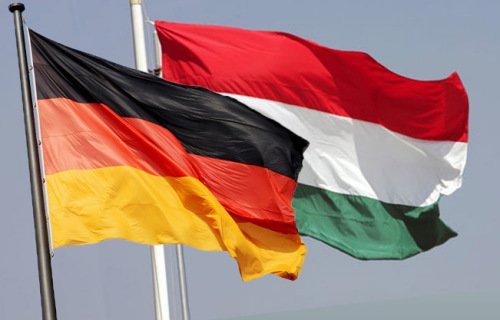 Budapest, May 19 (MTI) – Demand for Hungarian workers abroad is likely to futher increase and it is therefore important to continue wage increases in Hungary in order to prevent the emigration of workers, the head of the chamber of industry and commerce said in Friday’s daily Magyar Idők.

László Parragh said wages for skilled workers should be increased by around 20 percent and the government should further cut taxes.

Talks with German partners have revealed that large companies in Germany had hoped in vain that migrants would resolve their labour shortage. The demand for workers is further increasing in Germany and in surrounding countries, and they will most likely look towards eastern and central Europe to find a solution, he added.

Parragh said that if possible, the wage increase should be upped for next year, accompanied by a significant tax cut.