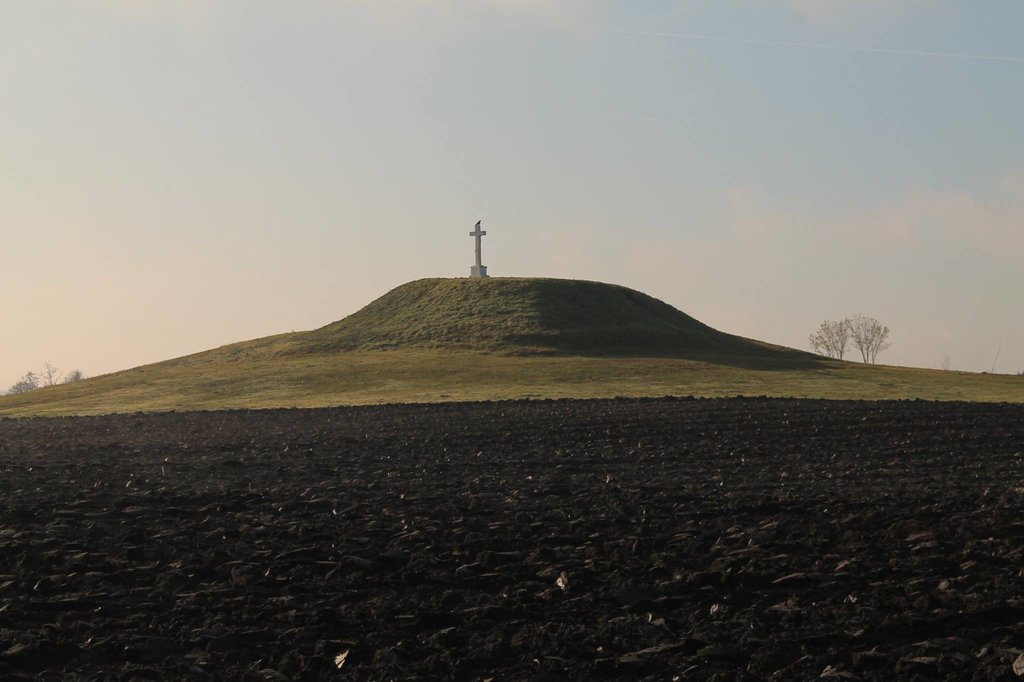 Discover the spectacular earth pyramids of the Hungarian Great Plain

The Hungarian Great Plain hides several historical treasures; among which we can discover the so-called “Kunhalom” (Cuman Mounds) that were built in the Yamnaya culture 5500-5700 years ago. The spectacular earth pyramids served as burial chambers at that time, constructed by all the members of the community.

The mysterious piles of land are called Cuman Mounds “Kunhalom” in the common language that were used for burial purposes; however, the name might be misleading. Accordingly, the Kun ethnic group has nothing to do with the tombstones that are still visible today. Furthermore, their age is also quite astonishing: many of them had been built more than half a millennium before the Egyptian pyramids, for the same purpose, similarly moving masses for the construction of the burial chambers.

The official name of the surviving, vast mounds of the Great Plain is “kurgans” that were created by successive ethnic groups from the 4th century BC until the end of the Roman era.

The oldest mounds of the Great Plain were erected by members of the Yamnaya culture 5500-5700 years ago. Despite their differences in material, size, workmanship, and splendour, kurgans were built based on the same idea as the Egyptian pyramids.

As the Hungarian news portal 24.hu reports, construction began with the excavation of a grave pit or chamber, above which a small wooden residential building was often erected with a roof and then made it comfortable with beds, upholstery, expensive leathers and utensils. It is not known what was placed in the central tomb chamber, as most of the objects have disappeared by the passage of time. The deceased was placed in a sleeping or fetal pose for eternal rest; his body was painted with red ochre.

Inside the tomb, the dead man’s house was symbolically built and furnished to the afterlife.

The mound was raised from arable land, which was brought even from more distant lands as arable land was a symbol of life and has retained its significance until the modern age. Just think about the coronation of the last Hungarian king, Charles IV whose coronation hill was erected from the land brought from the Hungarian counties.

It used to be an enormous process, requiring dedicated work from the whole community. Obviously, such burial places were built only to important people of the age, and interestingly, the former rank of the dead was not symbolised by the gems accumulated in the tomb, but by the size of the mound.

The tombstones of the Great Plains are 6-10 meters high; however, taking into account the destructive work of the wind and precipitation, they may have been several meters higher originally.

Furthermore, the so-called Gödény mound, which is the highest kurgan known today, still rises 12 meters above the landscape.

The conquering Hungarians are not known to have been buried this way, but they were often used as a kind of cemetery hill. When St. Stephen ordered that every 10 villages should build a church, these were often constructed on top of kurgans and buried around them based on the customs of the time. Once upon a time, there may have been 25,000 earth pyramids in Hungary; out of which, only a few thousand have remained for today. 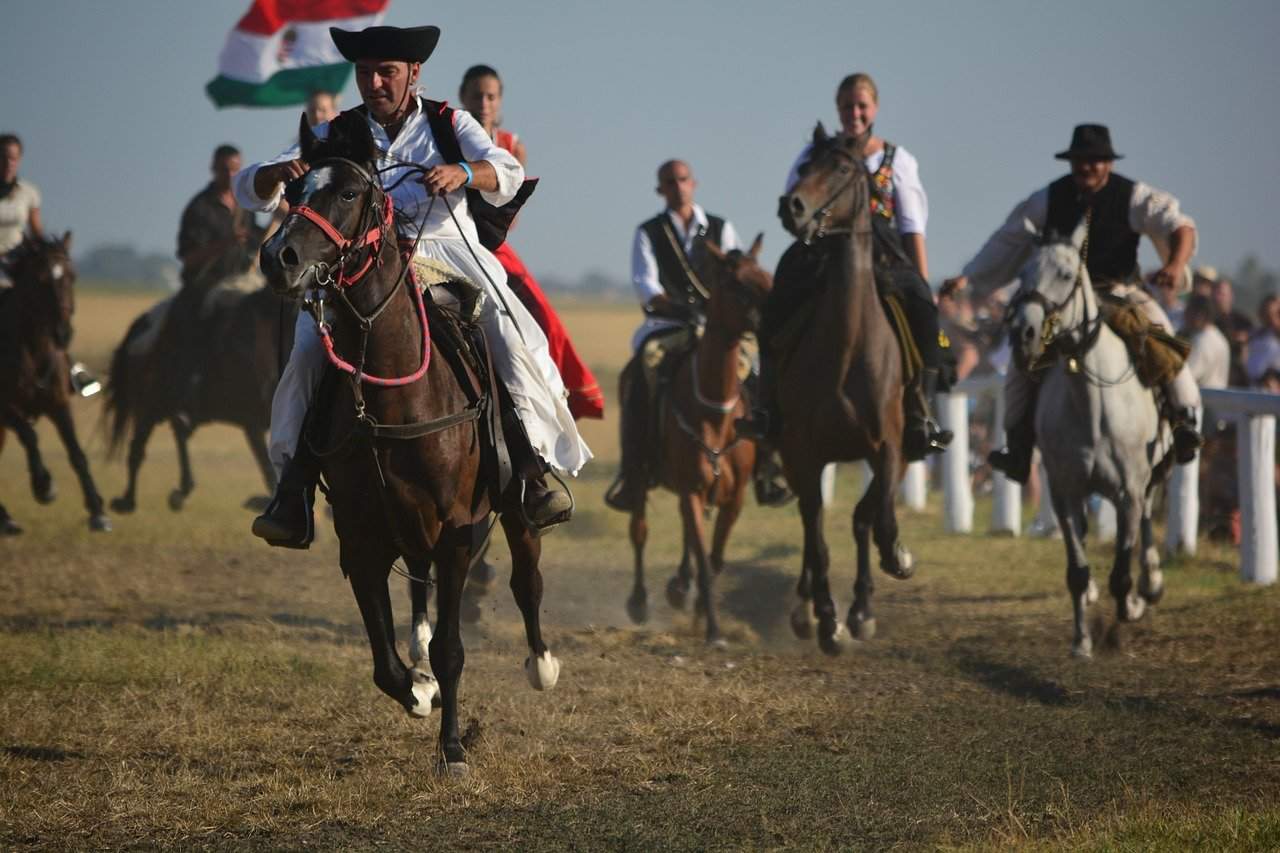