The Dohány Street Synagogue in the heart of the capital is the finest centre of the Jewish community in the Carpathian Basin. The building was dreamt and built by the Austrian Ludwig Förster from Vienna who created a traditional but at the same time extraordinary synagogue for Hungary.

PestBuda reported the full story about the Hungarian Jewish community and the magnificent synagogue itself. The most populated Jewish community in Central Europe is located in Budapest. Because of this fact, many synagogues were built in the country in the past decades, which are occupied by Jewish people regularly. Apparently, historians believe that Jewish people came into the area of Hungary during Roman times two thousand years ago as archaeologists found remains in Aquincum, which was probably built to serve as a synagogue in that time. 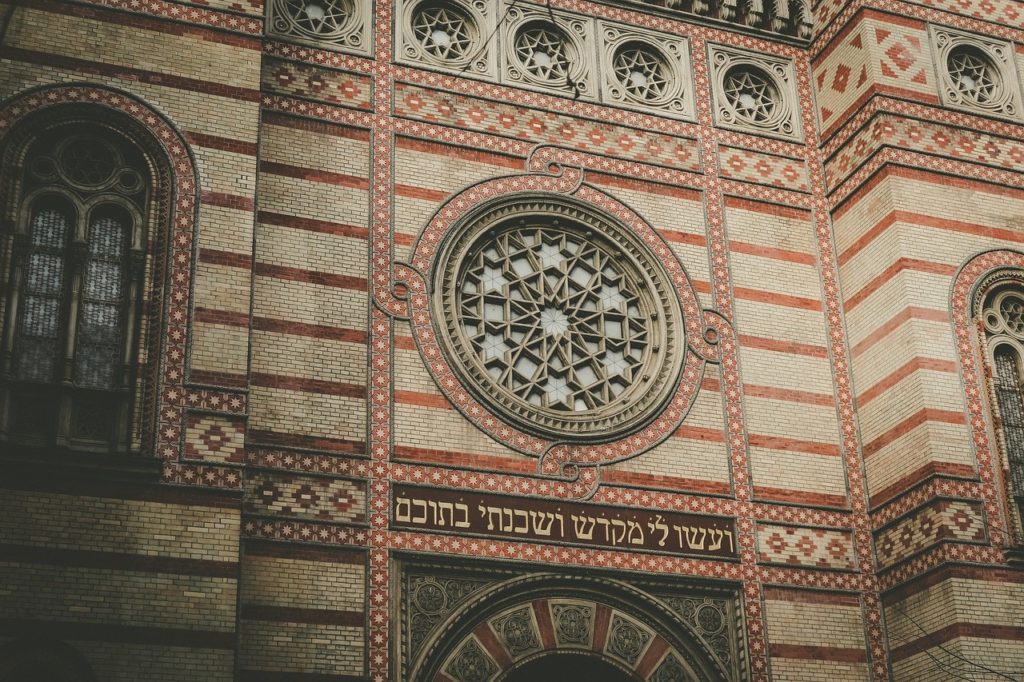 In the 19th century, the biggest Jewish centre was born in the capital. Their traditional buildings did not only serve religious purposes but educational and cultural ones as well. 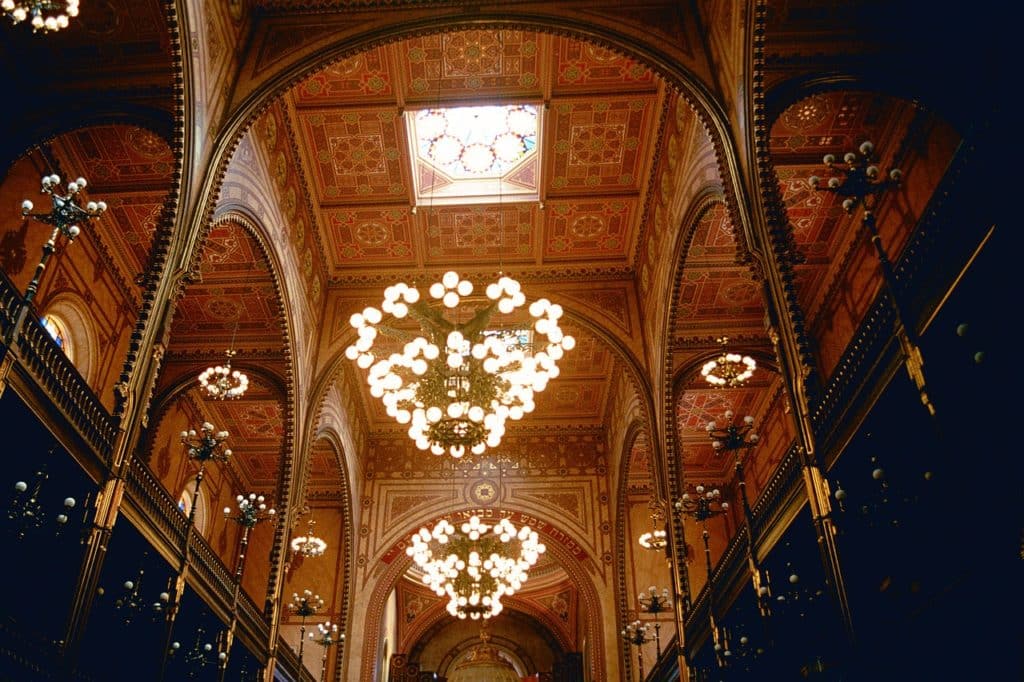 The first synagogue of Budapest was established in 1770. It was operated from a salesman’s house, but because it was not official, it was closed. Later, Joseph II allowed opportunities to practise the Jewish religion in the country. In 1830, there were approximately five thousand Jewish people in Budapest. It was time to build a place where all the people of the community could get together.

The Dohány Street Synagogue is the most monumental romantic building in Hungary. With is iconic 43-meter-high towers, it is one of the symbols of Budapest. Förster did not only make the synagogue famous with a mixture of Eastern and traditional Jewish symbols, but the ceramics and all the other building materials of the synagogue had to be produced in Hungary. To ensure this, the Austrian architect made a deal with Lechner factories in Kőbánya (part of Budapest) where all the materials for the synagogue were made. 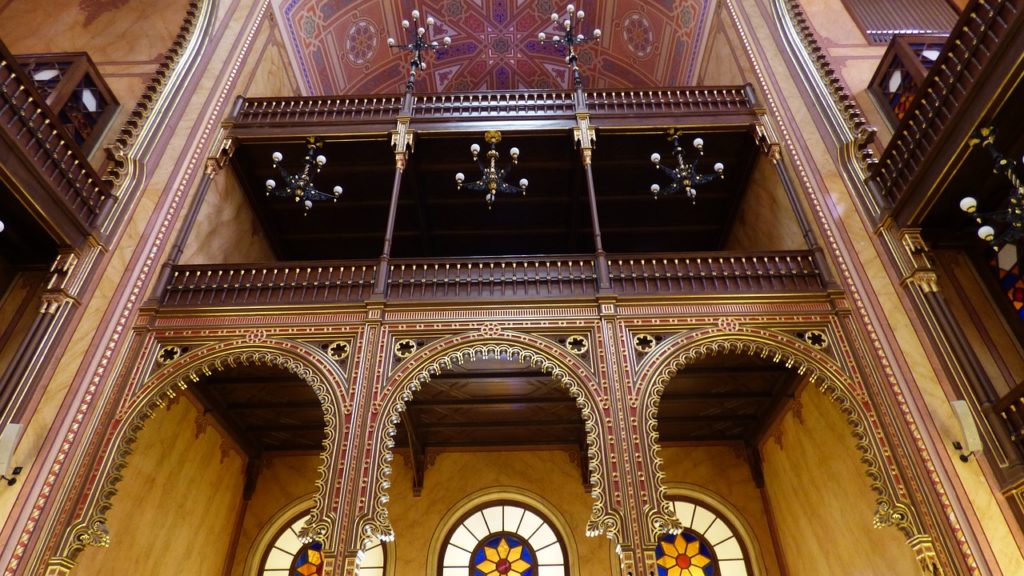 Works began on May 18, 1854, and took five years to be made. The procedure was often slowed down as Förster was working on an Austrian synagogue at the time, which consumed most of the time he could have spent on the Hungarian building. On September 6, 1859, the building opened its doors. One unique thing about the synagogue is that on opening day, organ music welcomed the arriving visitors, which was the biggest one in the country at the time.

Since then, the synagogue survived two world wars, the revolution of 1956, and many other stormy historical events. The building is not only an important Jewish centre in the country but also a cultural symbol with many concerts and events year by year.