Election 2014 – More than 26,600 Hungarians register to vote at embassies, consulates 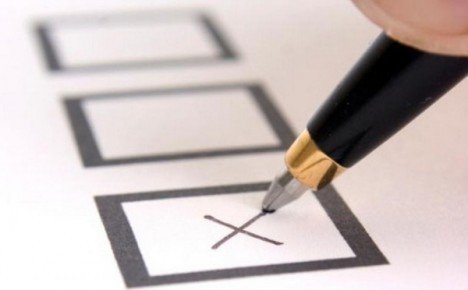 (MTI) – The number of Hungarians abroad registered to vote at embassies and consulates in the April 6 general election reached 26,643 by the registration deadline at 4pm on Saturday, data from the National Election Office (NVI) show.

The NVI database still does not include registrations made on Friday and Saturday, thus the overall number is expected to rise.

The number of Hungarians who intend to vote in the Hungarian general election in London reached 4,996 by late Saturday. The number in Munich came to 2,922 and the number in Bern was 1,308.

Registered Hungarians may vote at Hungary’s 97 embassies and consulates next weekend.