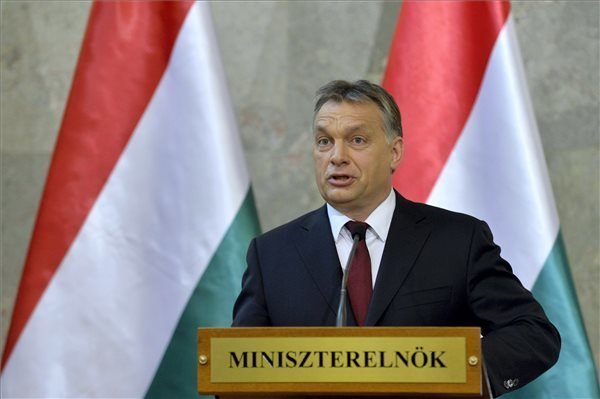 (MTI) – Hungary’s re-elected Fidesz government faces structural and growth challenges and will need to patch up its frayed relations with business and banks to boost the economy, London-based emerging markets economists said on Monday.

Timothy Ash of Standard Bank said opinion polls had been showing a Fidesz victory for months, so any short-term market reactions would be minimal.

“Perhaps more important will be any hints as to likely new policy impulses, and with a re-election under [Prime Minister Viktor Orban’s] belt whether he looks to make peace with foreign big business”.

Orban will need to do that “if much needed investment is to step up a gear and [if he wants to] take real GDP growth to the next level”, Ash said. “Big business do not want the frequent changes of policy, particularly in terms of taxes, which were characteristic of Orban’s last term”, he said.

William Jackson, a senior emerging markets economist at Capital Economics, a major London-based financial consultancy, said that in the very near term, Orban’s new premiership is likely to come along with a strengthening economic recovery.

“But the bigger picture is that there are unlikely to be any reforms to address the structural problems that emerged during Orban’s previous term … As such, over a medium-term horizon, we think the Hungarian economy is likely to remain a regional laggard”, Jackson added.

London-based economists at JP Morgan said a key challenge for the new Fidesz government would be to boost Hungary’s investment rate and narrow the real GDP gap versus its regional peers. On both counts Hungary has trailed neighbouring countries in recent years. The level of Hungary’s real GDP is just 2 percent higher than at the start of 2010, versus gains of 8-10 percent in Poland and Romania over the same period, they added.

“We believe that banks will again be expected to shoulder a good deal of the losses from any program that seeks to completely eliminate household exchange risks and ultimately phase out FX loans … However, a meaningful turnaround in the government’s attitude towards the banking sector is unlikely until banks increase lending to the private sector, but banks, in turn, will be reluctant to lend fearing renewed FX loan losses”, JP Morgan’s economists said.