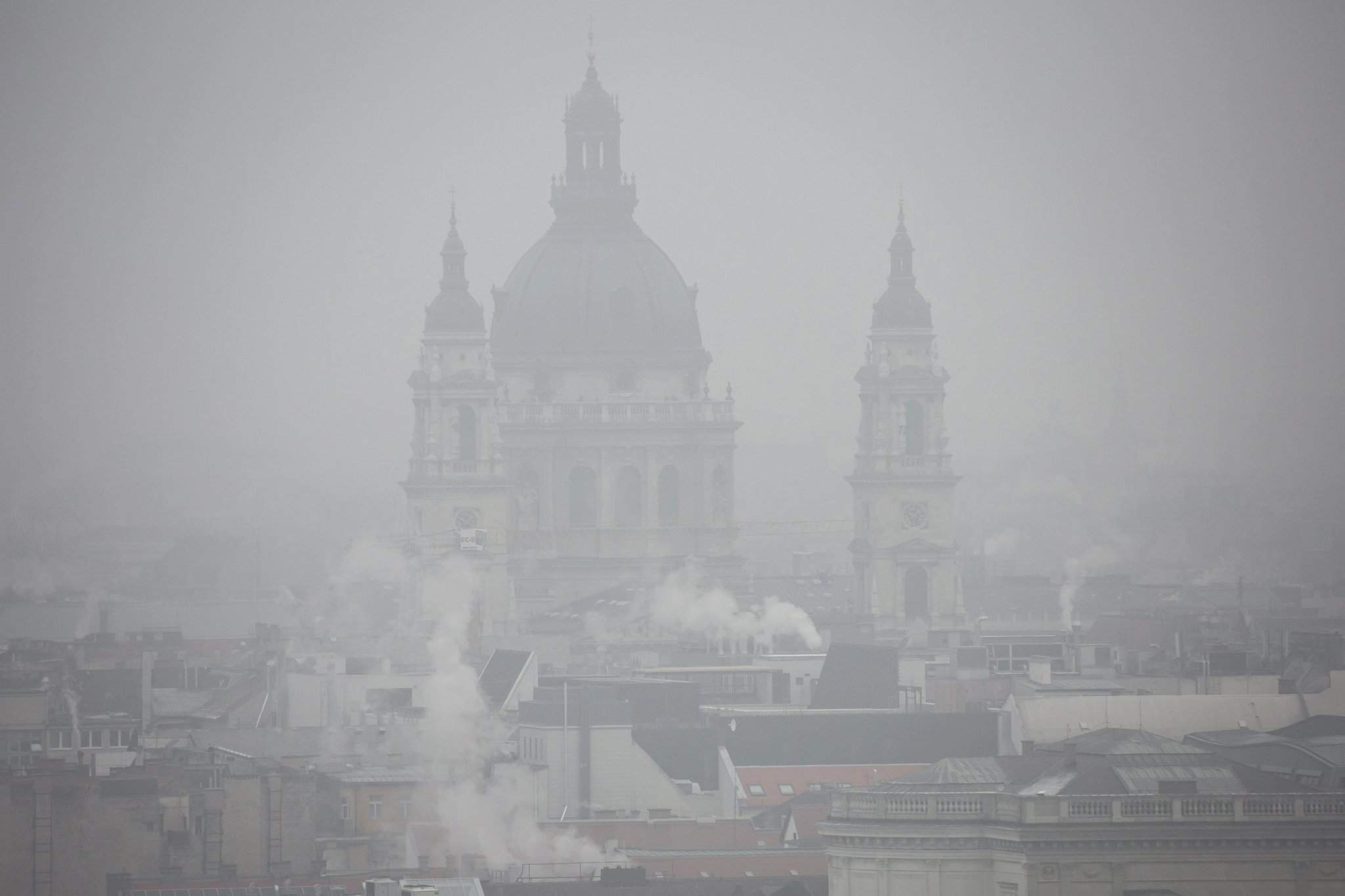 Budapest, January 25 (MTI) – As a measure to combat Budapest’s smog problem, the city assembly on Wednesday approved the use of public transport free of charge for the owners of cars that lack an environmental registration code.

The measure will take effect on 4pm on Wednesday, according to the temporary amendment to current regulations.

The measure, unanimously backed by city deputies, was initiated by Budapest Mayor István Tarlós during a debate of opposition proposals on making public transport free of charge to all during periods of heavy smog.

Tarlós said the measure aimed to help those most in need rather than owners of cars with advanced environmental features.

The original proposal to be submitted by Jobbik representative Marcell Tokody.