Emigration: much less people work in Hungary than thought?

Undoubtedly, vast emigration might have already redrawn Hungary’s labour map. Thus, official data on the labour market are probably distorted, because more and more people live and work abroad. However, Hungarian Central Statistical Office (HCSO) does not have data on their exact number – according to portfolio.hu. Thus, it might happen that consumption grows because of money transferred home and not because of the slowly but constantly increasing incomes. According to biggest opposition party Jobbik, wage union might be a solution for both emigration and its worst effect on the economy: labour shortage.

As we reported, emigration has a bad effect on all sectors of the Hungarian national economy. The most affected ones are public transport and service, tourism and IT, but health care or education is suffering, as well. In fact, people who could work for these companies are already abroad because of the higher salaries. Thus, there might be a considerable distort regarding the number of people having a job, since many of them might not work in Hungary but in Western-European countries. To put it in another way, they are surely not unemployed, but the reason they have a job is not the Hungarian economic development.

Emigration: nobody knows exactly how many Hungarians work abroad, since most of them are omitted from statistics.According to a study published by Edmond Hosszú and Balázs Romhányi, HCSO’s surveying method operates with considerable errors. This is because

people, who move to work abroad temporarily disappear from the statistics.

At present, HCSO uses the following method. At first, officers ask residents of 30,000 households whether they worked in the last week. Secondly, this is supplemented by data coming from companies. However, difference between numbers coming from the two sources has been growing for years. To put it in another way,

the falling number of unemployed people is invisible in institutional statistics.

According to the paper, main problem is not calculating with the total number of the country’s inhabitants. This is because between two censuses HCSO measures only those households where somebody opened the door. Therefore,

those people who work abroad and are not at home are omitted from the surveys.

However, HCSO does not collect data on people temporarily working abroad. It calculates only with the ones who left the country officially. Of course, if they were counted with, the number of employed people in Hungary would probably fall. 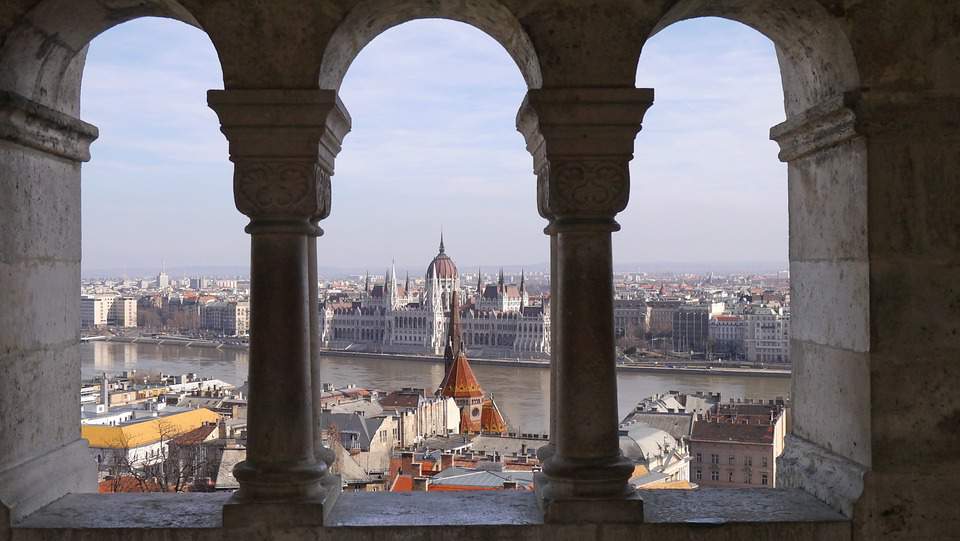 According to Hosszú and Romhányi, HCSO should go after each people who they do not find home. They should ask neighbours, relatives or even former colleagues to find out where they work. As a result, officials could ask them how long they plan to remain abroad or whether they plan to come home or not. Finally, the approximate number of people who left the country could be estimated.

This data would be important for future economic development, because it would tell how many people companies can mobilize.

Following the chain of thoughts above, it might happen that, since HCSO estimates the number of people working abroad lower than it is

they probably underestimate the money they transfer home, as well.

According to Eurostat, Hungarian citizens transfer 663 million EUR home. However, they only calculated WI the ones who have a foreign residence. On the other hand, World Bank estimated a 3 billion EUR transfer in 2016, which equals 3% of the Hungarian GDP. However, they calculated the gross income of all Hungarian citizens who worked abroad. Of course, the real sum is much lower, since people must pay taxes and bills besides costs of living. To make matters worse, even Hungarian central bank’s statistics are untrustworthy and contain too little information regarding the sum of the money transferred home.

However, it is surely higher than Eurostat estimated, which means that

bigger part of internal consumption increase is financed from abroad.

To put it in another way, Hungarians working abroad for higher salaries can transfer more money to their relatives remaining home. This might be behind the not very steep rise of the internal consumption in Hungary.

If there are more people abroad and they get better payments they consume more in their new country. Therefore, their foreign consumption should be taken into consideration in the tourist balance of the country. If that is underestimated

even tourist balance might appear to be better than in reality.