EP adopts resolution on situation in Hungary without Article 7 call 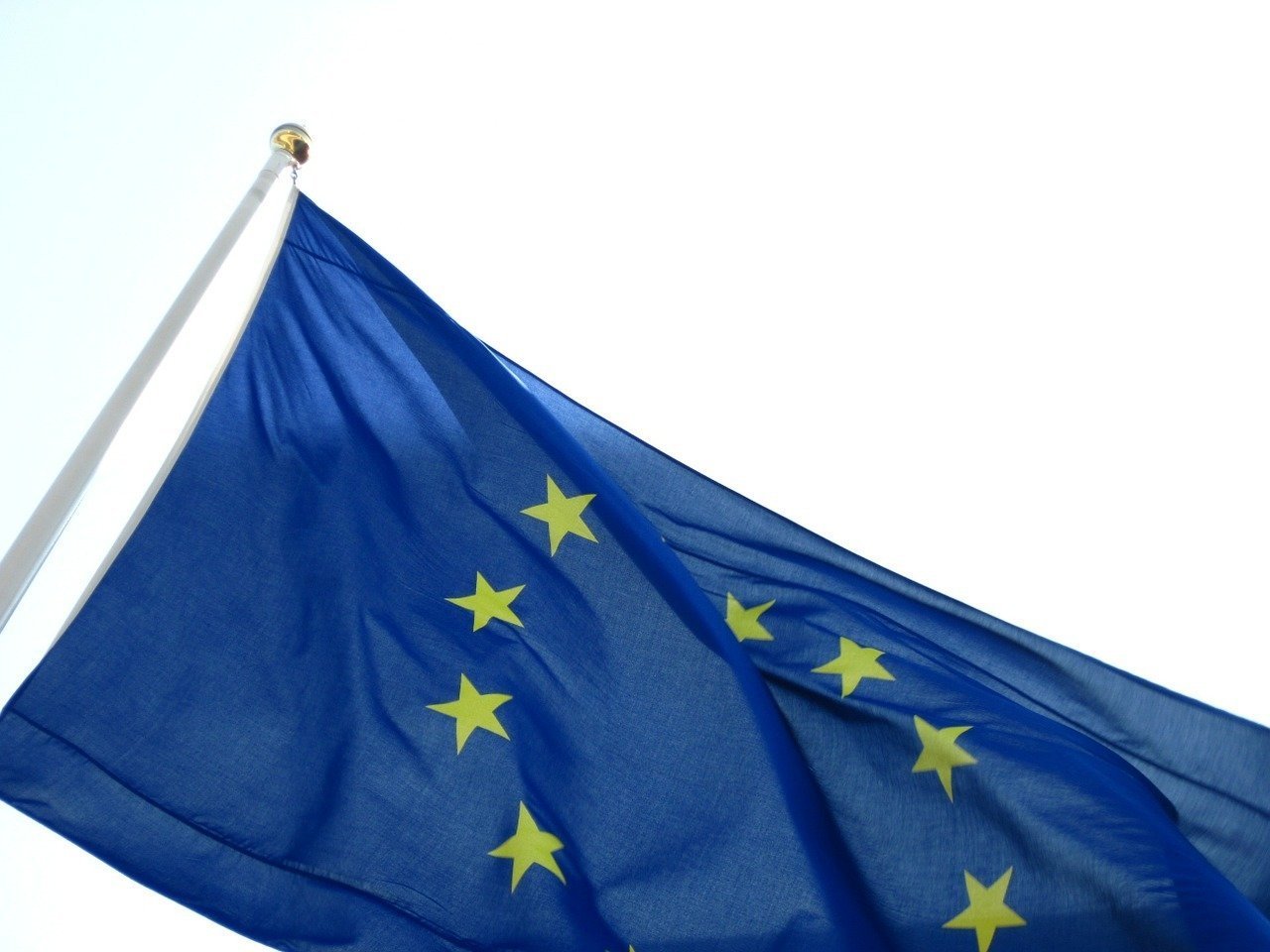 Budapest, December 16 (MTI) – The European Parliament on Wednesday adopted a resolution on the situation in Hungary, as a follow-up to the EP Resolution of June 2015, but excluded from the final text a motion to prepare the procedure set forth in Article 7 of the EU’s treaty which would eject Hungary from the European Union.

The resolution was proposed for adoption by the Social Democrats, Liberals, Greens and the Radical Leftist groups of European Parliament.

The EP’s plenary session voted 327 in favour and 293 against the resolution which calls on the European Commission to start procedures to strengthen the rule of law and to monitor the state of democracy and basic rights in Hungary. The Commission should also probe whether there is a systemic breach of these values in Hungary, the document said.

The resolution criticised the Commission’s evaluation of the situation dated Dec. 2. which according to the EP was too marginal and technical and ignored the global effects of measures on the rule of law and basic rights in Hungary.

In Hungary the freedom of opinion, the human rights of migrants, asylum-seekers and refugees and the activities of civil organisations have been curtailed, as well as the rights of minorities such as those of members of the Roma, Jewish and LGBT communities, the resolution said. In addition, concerns have been raised over the functioning of constitutional order and the justice system and the independence of several other institutions as well as corruption, it added. The resolution said Hungary has unjustifiably criminalised refugees and concern was raised over Hungary’s respect of the principle of non-refoulement, which means that nobody can be sent back to a country where his life or health is in danger or where he or she can be persecuted. Other criticism against Hungary included the incarceration of refugees and “xenophobic rhetoric” by the government especially in communication campaigns targeting migrants and linking them to social problems or security risks. The EP calls on the Hungarian government to withdraw its emergency measures announced because of the crisis of mass migration.

MEPs of the ruling Fidesz-Christian Democrat parties called the resolution “a revenge and an open attack” on Hungary because the country rejected the EU’s mandatory migrant quotas. The group sees a “coordinated campaign” against Hungary, triggered by a disapproval of the government’s migrant policy, they said in a statement.

Socialist MEP Istvan Ujhelyi abstained from the vote. He said in a statement he would not support any proposal seeking to “punish Hungary for the crimes of (prime minister) Viktor Orban”.

Ujhelyi suggested that the European Commission should come up with an “efficient mechanism to prevent further construction of Orban’s party state from EU funds”.

Peter Niedermuller, MEP of the Democratic Coalition, saw the move as Europe’s “recognising that Orban’s government is a threat not only to Hungary but the whole of Europe”. He said the resolution was directed at the Hungarian government rather than the country and voiced support for investigations into Hungary’s utilisation of community funds.