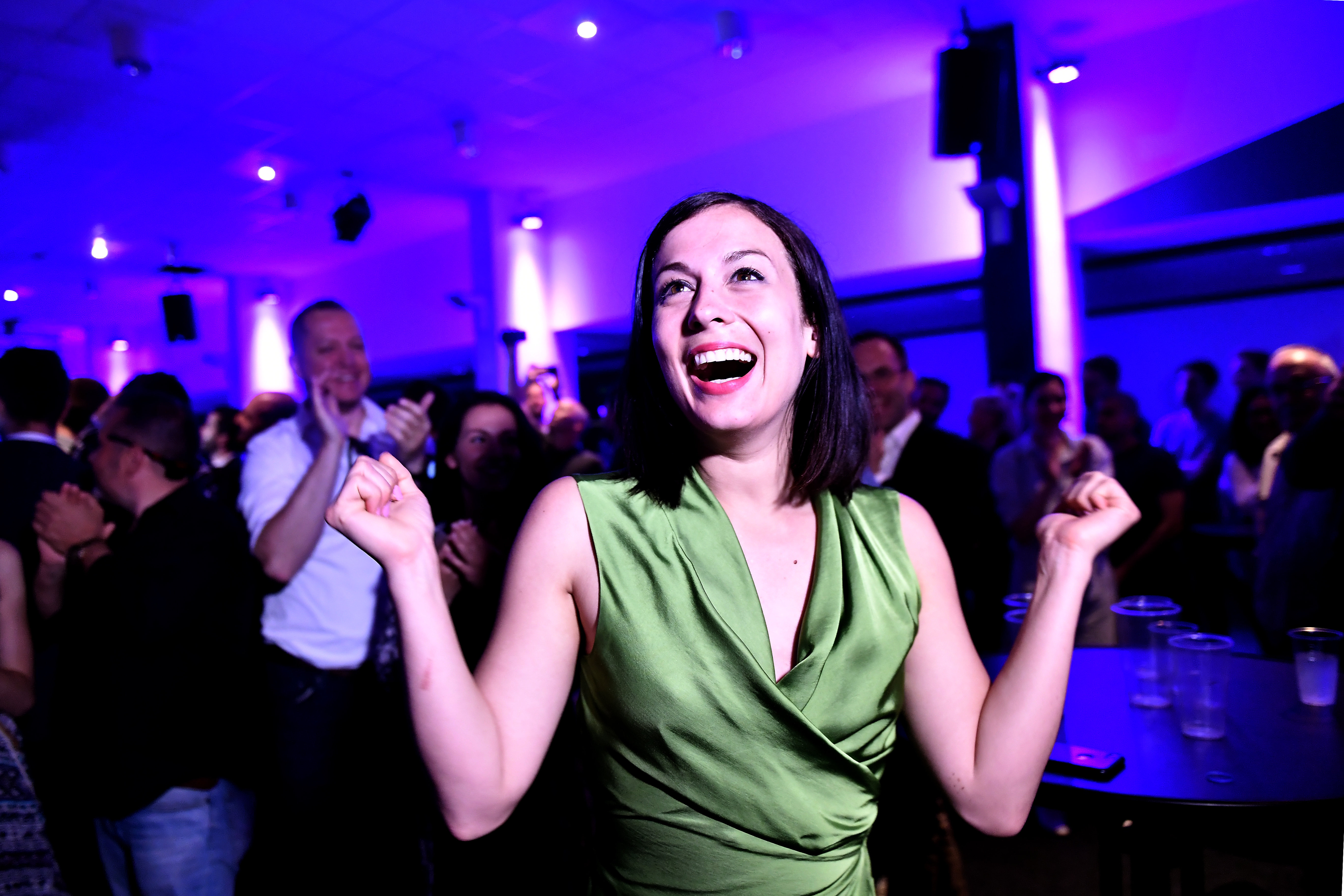 The leader of the Momentum Movement, which made a breakthrough in Sunday’s European Parliament election by securing almost 10 percent of the vote, said his opposition party must put health care, education and people’s livelihoods at the centre of its mission.

Andras Fekete Győr told jubilant supporters that Momentum was the only party able to provide real solutions to real problems.

Results show that Momentum received about 330,000 votes, but this was enough for it to send two representatives to the EP, he said, adding that humility was necessary because they had not won. 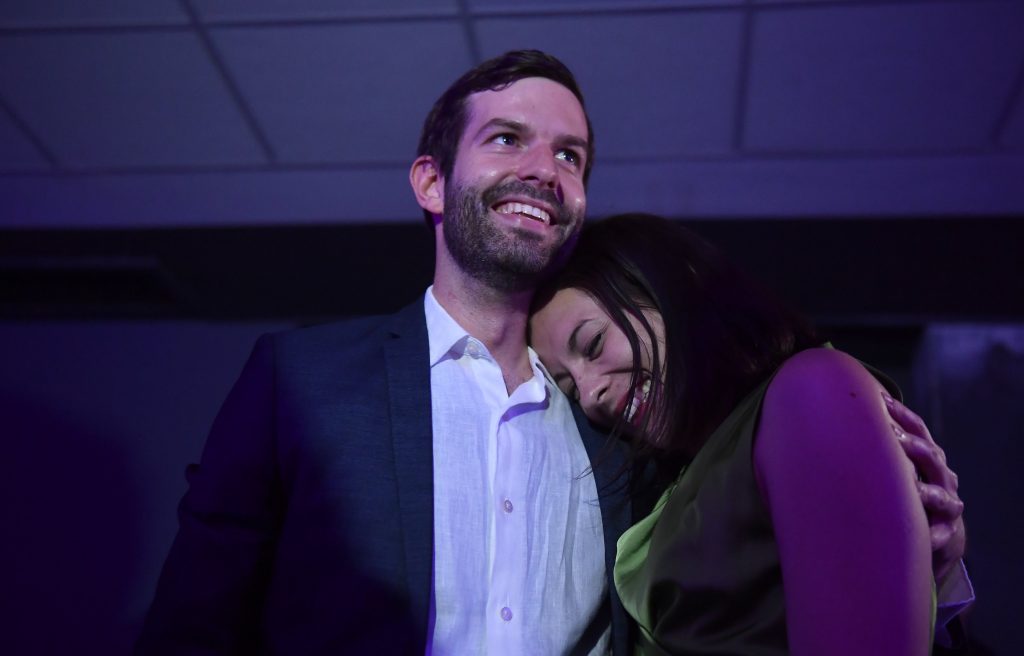 people must be given the chance to dream again. Momentum, she added, was proof that miracles still exist and that it was possible to build a party from scratch.