In a speech outlining Germany’s policy during its rotating EU presidency starting in July, Merkel said the pandemic has posed enormous challenges and changed a lot from the ground up, including the plans for the EU Council Presidency, said Merkel.

On Wednesday she told the Konrad Adenauer Stiftung, a think tank, that Europe has to “move closer together in the crisis” and prove itself to be a force for solidarity, which is the only way to emerge stronger from the pandemic. 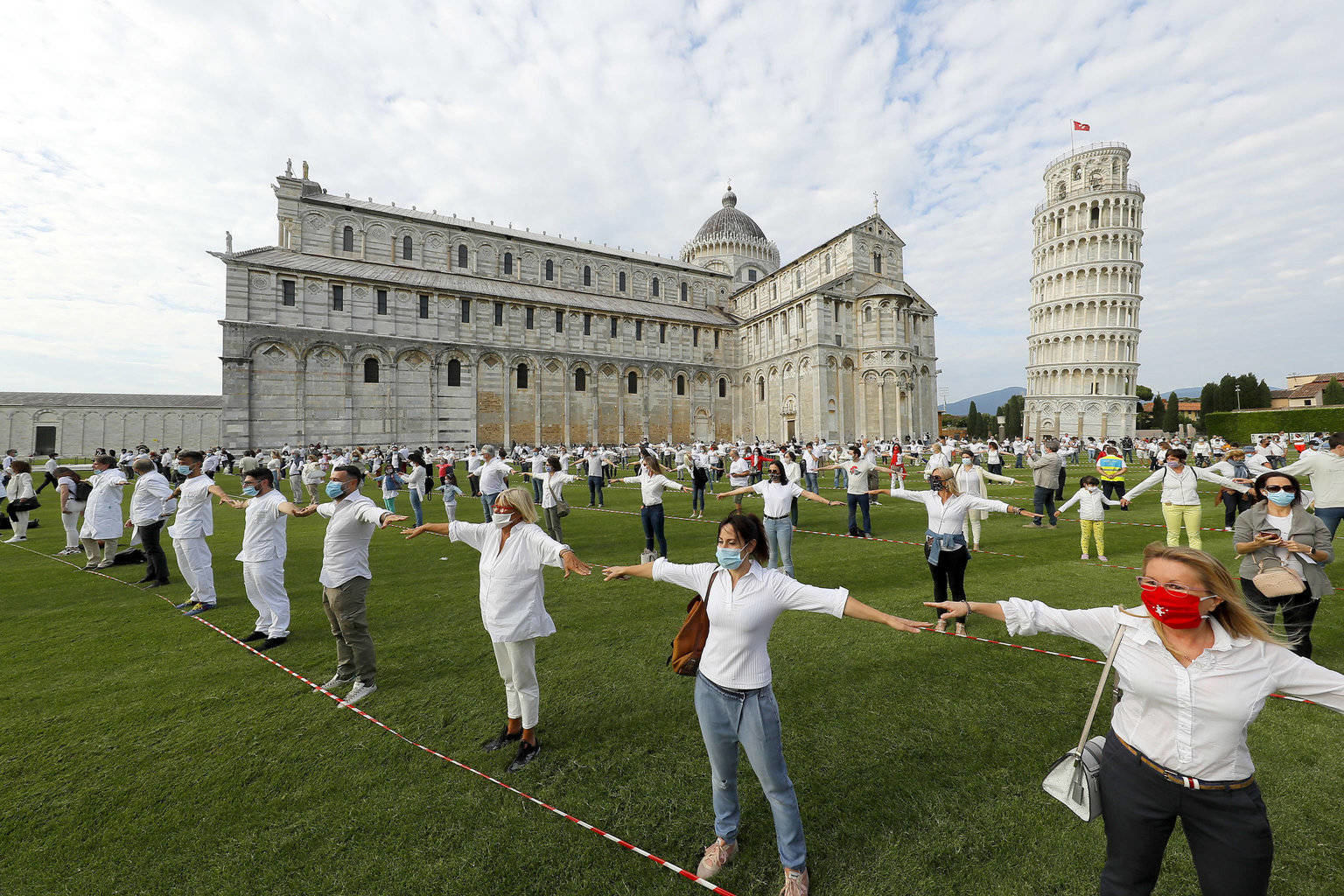 Merkel said the Franco-German initiative for Europe recovery fund, which amounted to 500 billion euros (545 billion U.S. dollars), and Europe’s common investment in a vaccine, are all meant to intensify Europe’s solidarity.

Noting that the pandemic will lead to “an aggravation of many global troubles” and pose “a stress test for European foreign and security policy,” Merkel said the EU should act as an anchor of stability, assume its global responsibility and proactively support rule-based, multilateral cooperation.

Merkel said relations with China will be a focus of EU’s foreign policy during the German presidency, with a number of subjects on the agenda, including agreements on investment, climate change, global health and the improvement of information transparency during global pandemics.

“All the subjects in the relations between the EU and China are challenging and ambitious enough. In addition, China is not an ordinary partner,” said Merkel, noting that the differences between China and the EU should not stand in the way of exchanges, dialogue and cooperation. 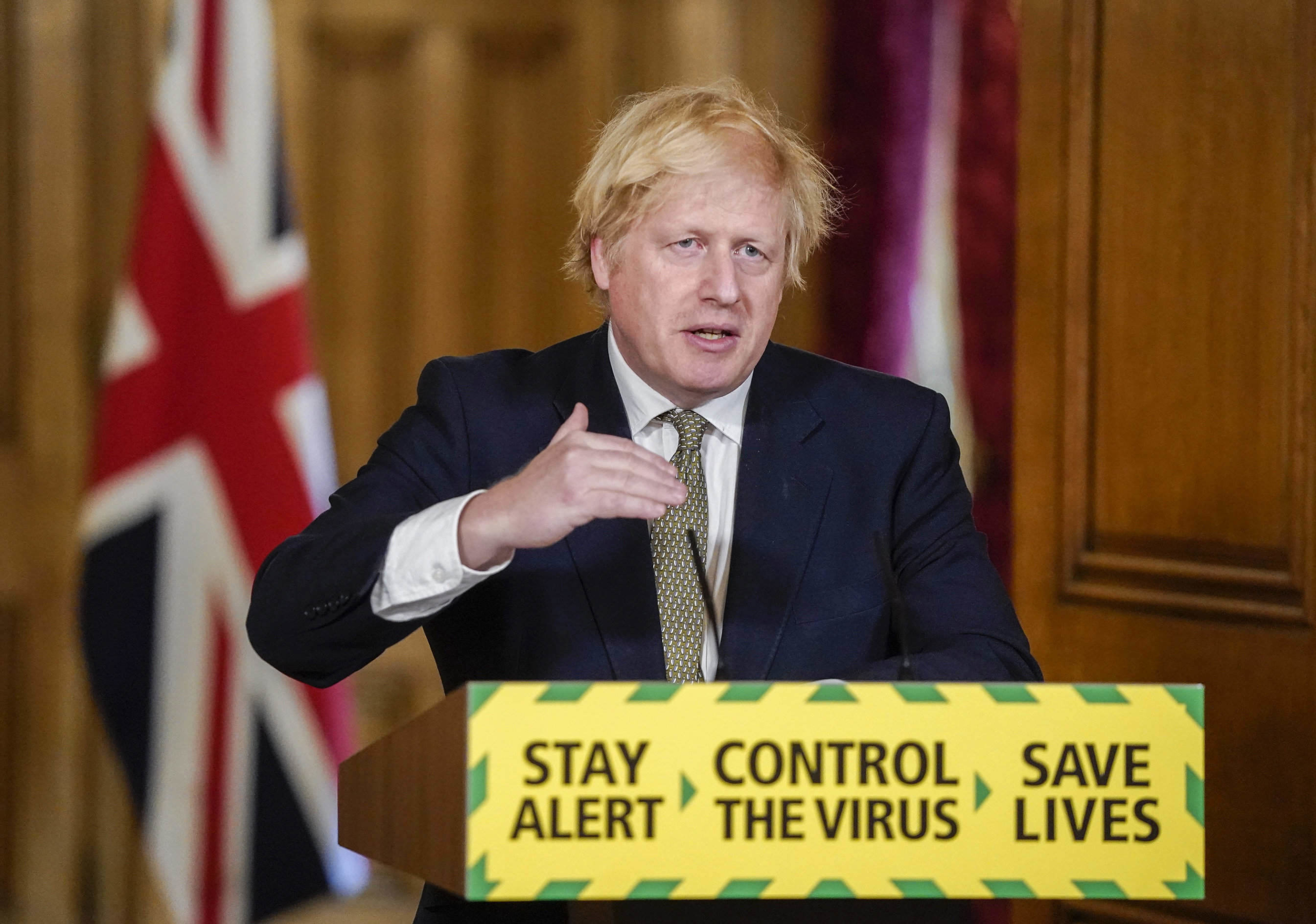 When it comes to the United States, Merkel said it is Europe’s most important partner, despite the fact that cooperation with the United States is currently more difficult than what Europe would desire, on issues regarding climate change, trade policy and the role of international organizations during the pandemic.

“However, I am convinced that transatlantic relations, cooperation and alliance with the U.S. and in NATO (the North Atlantic Treaty Organization) will constitute a central pillar of our foreign and security policy, and will remain so.”

“Europe is part of the political West,” said Merkel, adding that if Europe wants to assert itself in the world, it will have to take its fate in its own hands to a greater extent, while still “acting as a reliable partner within the Western community of values and shared interests.”