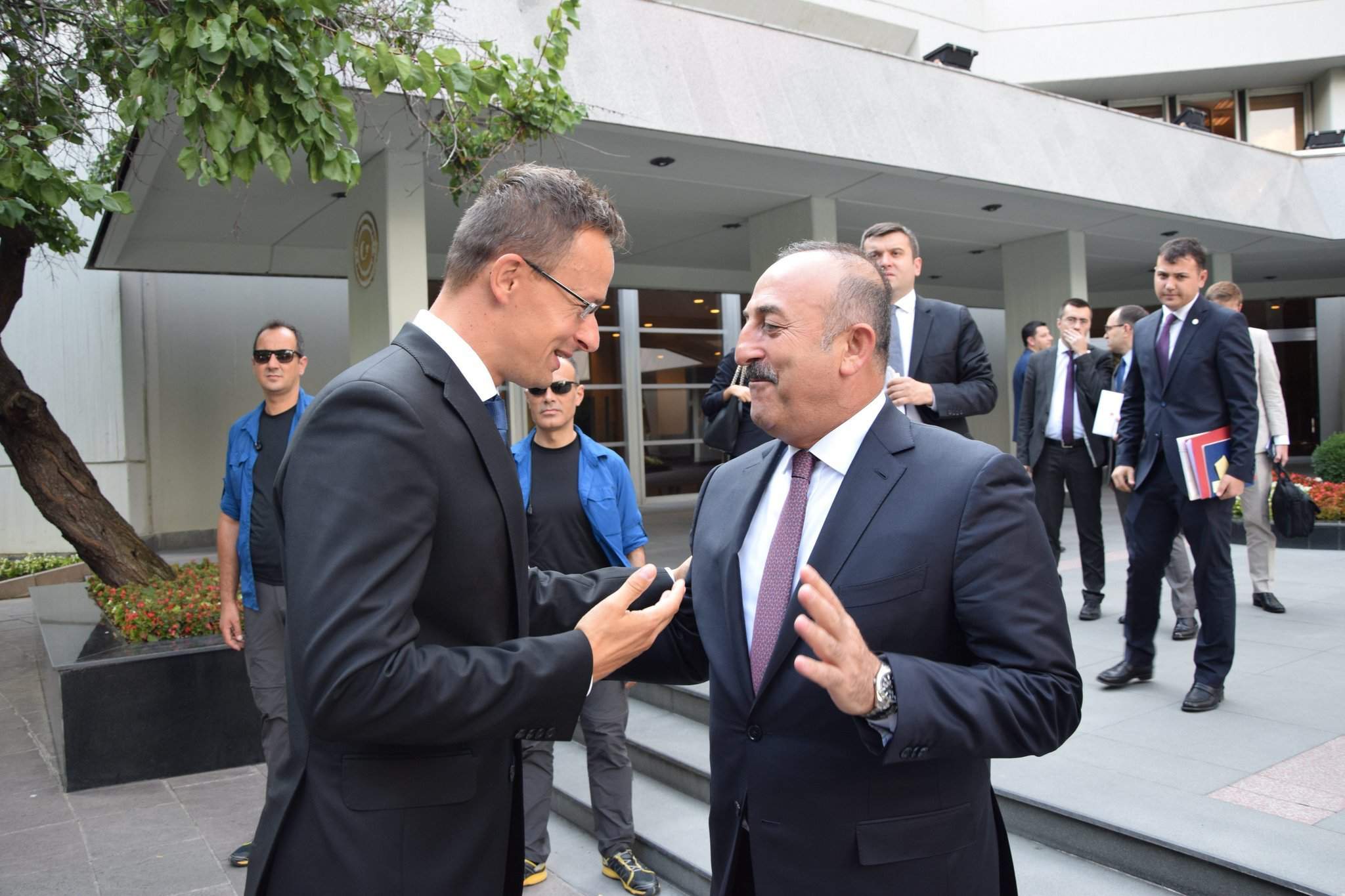 Ankara, August 23 (MTI) – Europe and Hungary have a clear interest in Turkish stability, the Hungarian foreign minister said in Ankara on Tuesday.

All attempts to destabilise Turkey must be rejected, the minister said. Hungary accordingly condemned the attempted coup mounted on July 15, he said, adding that anyone who attacks Turkey’s stability is attacking European security.

Foreign criticism in connection with the uncovering of those responsible for the attempted coup in Turkey is extremely damaging, Szijjártó said.

A military coup is “a serious matter, and requires a serious response,” he said, adding that respect must be maintained for the democratically elected leader and the government’s response to events.

“Friends who are in trouble are friends notwithstanding, and we must stand up for them,” he said. Relations must be good, and not only because of the agreement over refugees, the fight against the Islamic State terrorist organisation and NATO obligations, Szijjártó said.

The minister outlined three reasons why Turkey plays a determining role in the security of Europe: the issue of migration, resolving the war in Syria and the fight against terrorism. 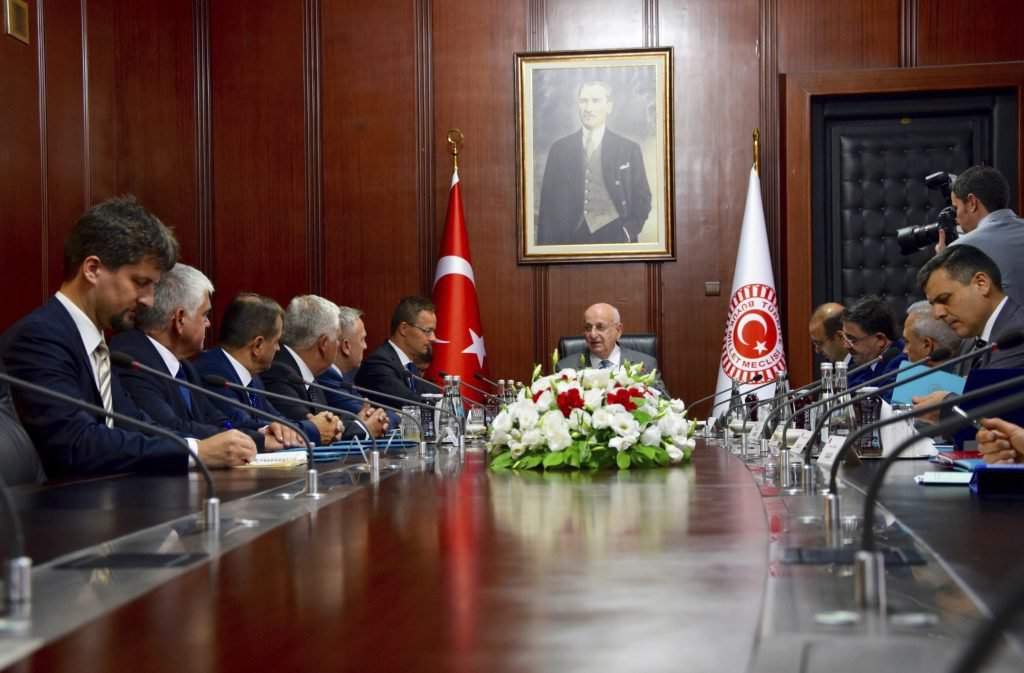 The Hungarian authorities are thoroughly investigating whether there are any organisations operating in Hungary that pose a threat to the stability of Turkey, or whether there are any movements that cooperate with any such organisation, he said. If so then Hungary will take the necessary steps to guarantee its own security as well as that of Europe and Turkey, he added.

Earlier in August, commenting on Turkey’s request to close a school in Budapest in connection with the attempted coup related accusations against Fethullah Gulen, János Lázár, the government office chief, said that Prime Minister Viktor Orbán had instructed the foreign and interior ministries to examine the request.

Szijjártó said Turkey’s stability is not just a matter of security for Hungary, but an economic issue as well. Bilateral trade between their countries came to 2.7 billion dollars in 2015, and further growth is expected thanks to a 208 million dollar Eximbank credit line for cooperation between Hungarian and Turkish businesses. Hungary operates 5 foreign trade houses and four diplomats specialised in foreign trade are stationed in Turkey. In future Hungarian energy company MVM plans to open a representation in Istanbul, he added.

Szijjártó said the focus in economic cooperation is on four main areas, including agriculture, water management in Turkish cities, energy systems and the training of Turkish nuclear experts in Hungary. Turkish interest in Hungarian investments is growing and talks are ongoing with 10 Turkish investors in the car, logistics and textile industries.

During his stay in Ankara, Szijjártó will prepare a bilateral meeting of a committee for high-level strategic cooperation. He added that Prime Minister Viktor Orbán plans to visit Turkey this year or early next year.

On the subject of visa liberalisation for Turkish citizens, Szijjártó told MTI that both the EU and Turkey must abide by earlier commitments. Ankara must deliver on assumed responsibilities and European institutions must stop making false promises to Turkey, he said.

The more stability there is in Turkey the closer the country gets to the EU, Szijjártó said. Reconciliation between Turkey and Israel is good news for Europe and Hungary also supports a similar thaw between Turkey and Egypt, he said. If these relations normalise, Hungary’s eastern and southeastern neighbourhood will become more stable and peaceful. It is in Europe’s interest, too, that the NATO-member Turkey and Russia should live side-by-side in peace. Turkey’s reconciliation with all regional political and power players is good news for Europe, he added.

Szijjártó is on a “solidarity visit” in Ankara, where he has met Prime Minister Binali Yildirim and House Speaker Ismail Kahraman. He also had talks with his counterpart Mevlut Cavusoglu and will visit the parliament building which was hit by bombs on the night of the July 15 military coup.