The 6th Kurultaj Hungarian Tribal Assembly is organised in August at Bugac, where 27 representatives of „Hun and Turk consciousness” participate from 12 countries. As Travelo.hu reports, the world’s biggest yurt prepared from natural ingredients is present at the biggest traditional riding fest of Europe here, in Hungary.

Just as last year, the three-day festivities are held in Bugac 10-12th August, with a few hundred horse-riders and thousands of walkers introducing themselves. The first festivity has been organised in 2008 and has evolved so fast that more than a hundred of teams are coming to Bugac to celebrate the fest with the bests of the Carpathian Basin.

Tradition seekers are also coming from Transylvania, Transcarpathia, the Highlands and Southland of Hungary.

There are several interesting Hungarian traditions. At this festival, Hun-Turks can give insights of their cultures during the more than 50 programs to citizens of 27 nations. The most wanted and spectacular program at the festivities is the traditional demonstration of hordes, visited by Hungarians from Bratislava to Kézdivásárhely, from all around the Carpathian Basin. This event is not only a colourful drift of people but rather a demonstration dignified by tradition.

Besides the demonstration, other exciting programs will also be offered: archery workshops, riding competitions, sports contests and artisan exhibitions. Some of the most popular performers of folk music are invited, such as Nóri Kovács, the Huun-Huur-Tu band or the world-widely well-known Turan Kazak group.

Families with children will also find some programs to enjoy and participate at: they can discover the Hungarian-hun-avar heritage throughout children programs and music concerts.

Another speciality showcased at the event: near the yurt village, in the Ancestors’ Vents „Attila’s Vent” can be found. Visitors can explore archaeological and anthropological exhibitions as well as the special vent nowhere else to be found in the world. 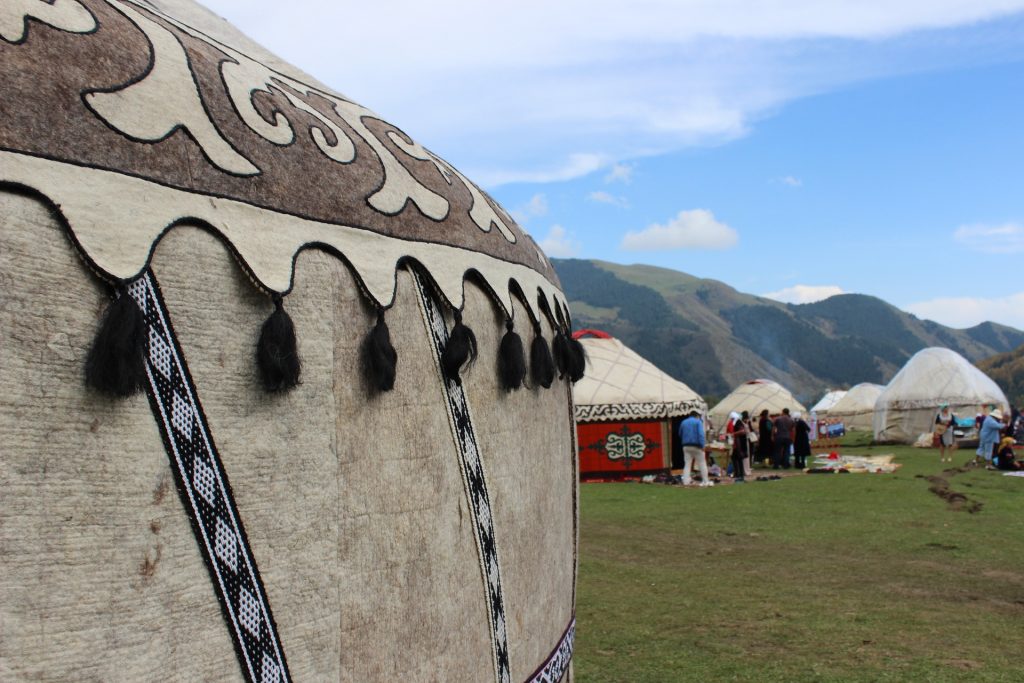 The vent can be at any point dismantled and then, be assembled again at an optional place just as nomad huns’ vents also had this feature – this is what gives it its uniqueness

Access to the event is free of charge, as well as camping with a yurt and entry for a competition. Organizers encourage everyone to use the camping opportunities for only 4,000 HUF.