Eurostat: Hungarian minimum wage is worth less than Romanian

While the net minimum wage in Hungary is still slightly higher than in Romania, as a result of price level differences, the latest figures reveal that Romanian wages now have a better purchasing power.

To compare the minimum wages in some East-Central European countries, Menedzsment Fórum used three different types of data from Eurostat: the gross minimum wage, purchasing power of the minimum gross salary, and the net minimum wage.

According to the latest figures of Eurostat, the gross minimum wage in Hungary is EUR 452, compared to EUR 461 in Romania. In contrast, earlier this year, the Hungarian minimum salary was EUR 21 higher than the Romanian. As Menedzsment Fórum writes, the somewhat unexpected figures are the result of changes in the exchange rate against the euro: while in the case of Hungary, Eurostat calculated with a currency depreciation of 8%, the same value for Romania was 1.1%.

This has pushed Hungary back to the third last position in the EU: the gross minimum wage is only lower in Latvia (EUR 430) and Bulgaria (EUR 312).

It also means the worst performance among V4 countries: the gross minimum wage in Poland (EUR 583), Slovakia (EUR 580), and the Czech Republic (EUR 546) are all well above the Hungarian value.

This indicator is commonly used to compare the actual worth of salaries among countries. Although the method has received criticism from pro-government sources, there have been cases when it was the Hungarian government itself to use these numbers to highlight some “spectacular results” after a raise in minimum wages.

This indicator actually reveals an even wider gap between the two countries: the Hungarian value (EUR 757) is worth 13% less than the Romanian, although countries like the Czech Republic (EUR 762) and Slovakia (EUR 715) too have performed worse in this matter.

Taking the net value into account is important as there can be significant differences in the taxation system from country to country. In Hungary, the difference between the gross and net values is 33.5%, as opposed to Romania’s 35.3%, which puts Hungary in a slightly better position. Sadly, this little benefit disappears if price levels are considered, too.

According to calculations by Menedzsment Fórum, the purchasing power of the net minimum wage is EUR 503.7 in Hungary and EUR 553.5 in Romania.

This is also supported by the results of a survey conducted by Eurofound, where people were asked if they found it difficult to make ends meet with the salary they are given. In Hungary, this ratio is 40.3%, while in Romania, only 31.5% of respondents agree with this statement. Of the countries above, the best results belong to Poland (22%).

All things considered, Menedzsment Fórum concludes that while some countries may have reported a more marked wage increase in recent years, it is mostly the depreciation of the Hungarian currency that results in an ever-widening gap between Hungary and the rest of the region. 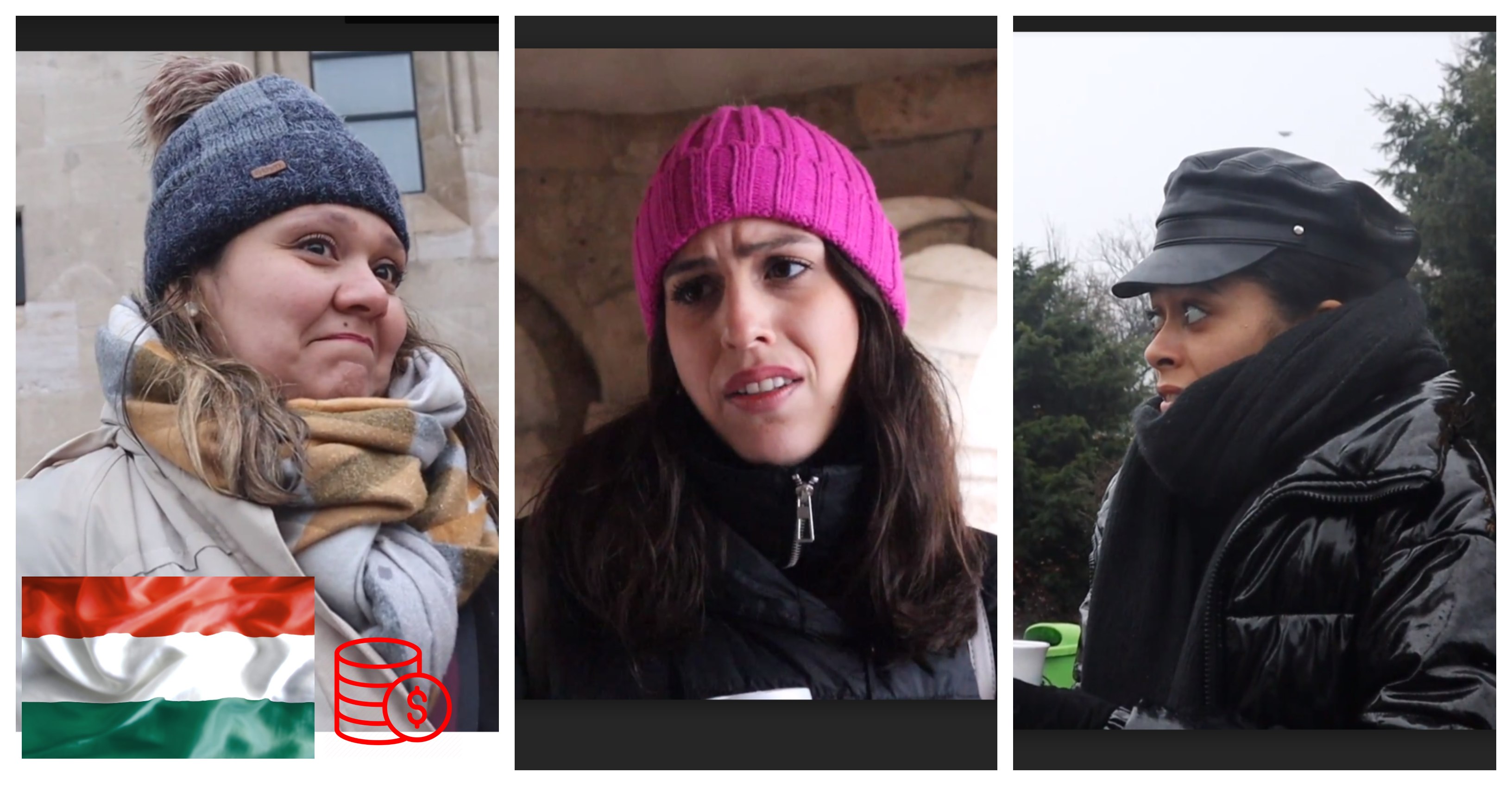