The show ‘Eurovision – A Dal’ has been organized to pick the Hungarian representative for the Eurovision Song Contest. Last night was the final of its 2016 edition. After two rounds of voting the winning trophy was handed to Freddie (Gábor Alfréd Fehérvári), eurovision.tv reports.

The jury (Károly Freinreisz, Pierrot, Zséda, Miklós Both) choose the super-finalists out of eight entries.

Four acts had qualified for the super-final:

Freddie won the super-final against three competing acts by the decision of the televoters.  The 25 years old singer won the right to represent Hungary in the 2016 Eurovision Song Contest in Stockholm. Last year, Boggie with “Wars for Nothing” finished in twentieth place in Vienna. 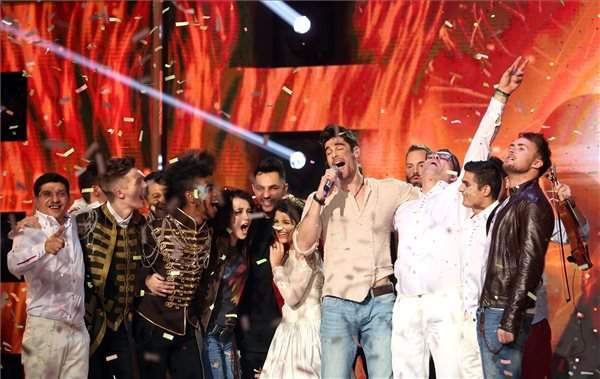