The majority do not want the construction of the Chinese university, neither in Budapest nor elsewhere. They are refusing to build the campus instead of dormitories as of right now from domestic sources, according to a Publicus survey.

Recently, the Hungarian government seems to have invited one of the best universities in the world, the renowned Fudan University, to build a new campus in Budapest, and there have been a few developments regarding the plans.

The campus construction plan of the Chinese Fudan University in Budapest has also reached those who do not really follow the domestic political battles. According to Népszava’s survey, only a fifth of all people aware of the situation thinks that it would be beneficial for Hungary.

Unusually, the assessment of the investment is not uniform among Fidesz voters. Although the pro-government bloc is largely unanimous in its support for the Cabinet’s plans, this time “only” 62% of Fidesz supporters think that opening a Chinese university is more advantageous for Hungary.

The overwhelming majority (92%) of opposition voters say China wins the deal and is the only winner. The 540 billion investment consists mostly of Chinese loans, which will have to be repaid from Hungarian public funds, so it is hardly surprising that 86% of active workers do not really see this as a favourable offer.

Incidentally, the survey also asked about Chinese credit and the involvement of Chinese companies. The answers revealed that this question strongly divides even Fidesz voters:

only a slight minority of 48% believe that Hungary is doing well and is making a smart decision with this project.

The lack of newly-built dormitory housing ultimately shatters Fudan’s support. As for the question of whether the Student City, which provides affordable housing for Hungarian university students, or the Chinese university city should be built in the IX. district, even 47% of Fidesz voted for the dorms.

At the same time, few trust that Mayor Gergely Karácsony and Mayor Krisztina Baranyi of Ferencváros can prevent others from building on the plot of the Student City. 14% of the ruling party saw a chance to do so, and so did 41% of the opposition. If there were a referendum on this, 40% of Fidesz and 93% of the opposition would vote not to build there.

If they could choose from several options, barely a third of the ruling parties would put the Chinese institution right here, 44% say they would rather relocate where they would not take away valuable land from domestic investment, and 13% would think that there should be no Chinese university at all.

There is even more resistance among opposition-minded respondents: the vast majority, 78%, say they do not need a Chinese university, but 19% could imagine such an investment elsewhere.

László Palkovics invited Gergely Karácsony and Krisztina Baranyi to a meeting. The two municipal leaders have said several times before that not a single square inch will be handed over to the Chinese investment.

The press conference has been held, organized by László Palkovics, Head of the Ministry of Innovation and Technology. The mayor said, among other things, that he trusts that the government will abide by their previous agreement and that there will be no need to blow up the municipality’s commitments, which includes, among other things, the approval of the World Athletics Championships. 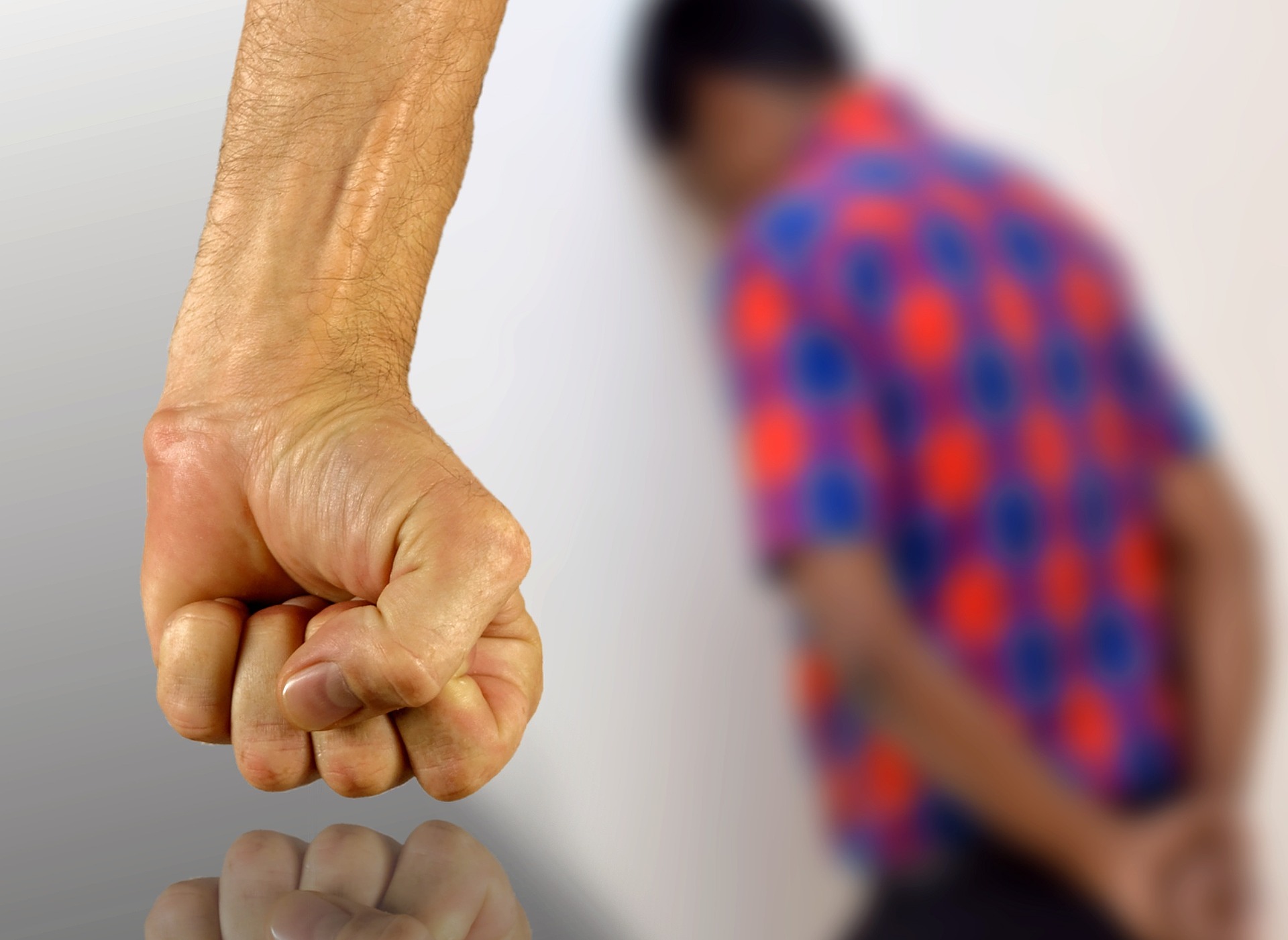