According to a representative survey, more than half of Hungarian women between 18 and 49 have had four sex partners in their life. The online research titled ‘Sex Test of Hungary’ found out what the most popular positions in the country are.

According to life.hu, the majority of Hungarian women have had fewer than ten sex partners in their lives. Interestingly, the Sex Test of Hungary found that there is no significant correlation between the number of sex partners and whether a woman is in a relationship or not. 69 pc of 18-49-year-old single women, 66 pc of those with a casual relationship, 80 pc of women in a relationship, and 72 pc of married women have had fewer than ten partners.

Almost half of those taking part in the research had fewer than four sex partners.

26 pc of the women who filled out the questionnaire said that they had 5-9 sex partners. Furthermore, 15 pc answered that they had 10-15, and only eight pc admitted they had more than 20.

Moreover, the survey found how high the rate of those living without sexual relationships is. Seven pc of the 18-29 age group said that they have not had a sex partner.

The rate of virgins is below one pc among older women.

Erika Rozs, a Hungarian sexual psychologist, said that women tend to forget hookups and such experiences when only petting happened. She added that having 1-4 sex partners is not bad because women have to acquire experience, helping them create longer-lasting relationships. However, above 12 partners, women tend to bear sexual monogamy difficult.

Which one is the most popular position?

According to the survey, the most-loved positions of Hungarian women are missionary (29 pc), riding position (28 pc), and doggy style (27 pc). Interestingly, only two pc liked 69.

Women living in villages like the missionary (47 pc) position the most.

Meanwhile, in cities, the riding position is the winner (33 pc). In Budapest, the popularity of the three “classic” poses is equal, and even spooning got 15 pc.

The popularity of the missionary position rises with the seriousness of the relationship. For example, 33 pc of married women choose this pose. The riding position is the most popular among married women, but only 14 pc of single women choose it.

Here is how many times young Hungarian women have sex a month!

Erika Rozs said that the riding position is the best if a woman would like an orgasm. Its increasing popularity is probably in connection with the sexual maturation of women since more would like to reach satisfaction.

Interestingly, the popularity of the spooning position reaches 20 pc near the Western borders of Hungary, which is unique. 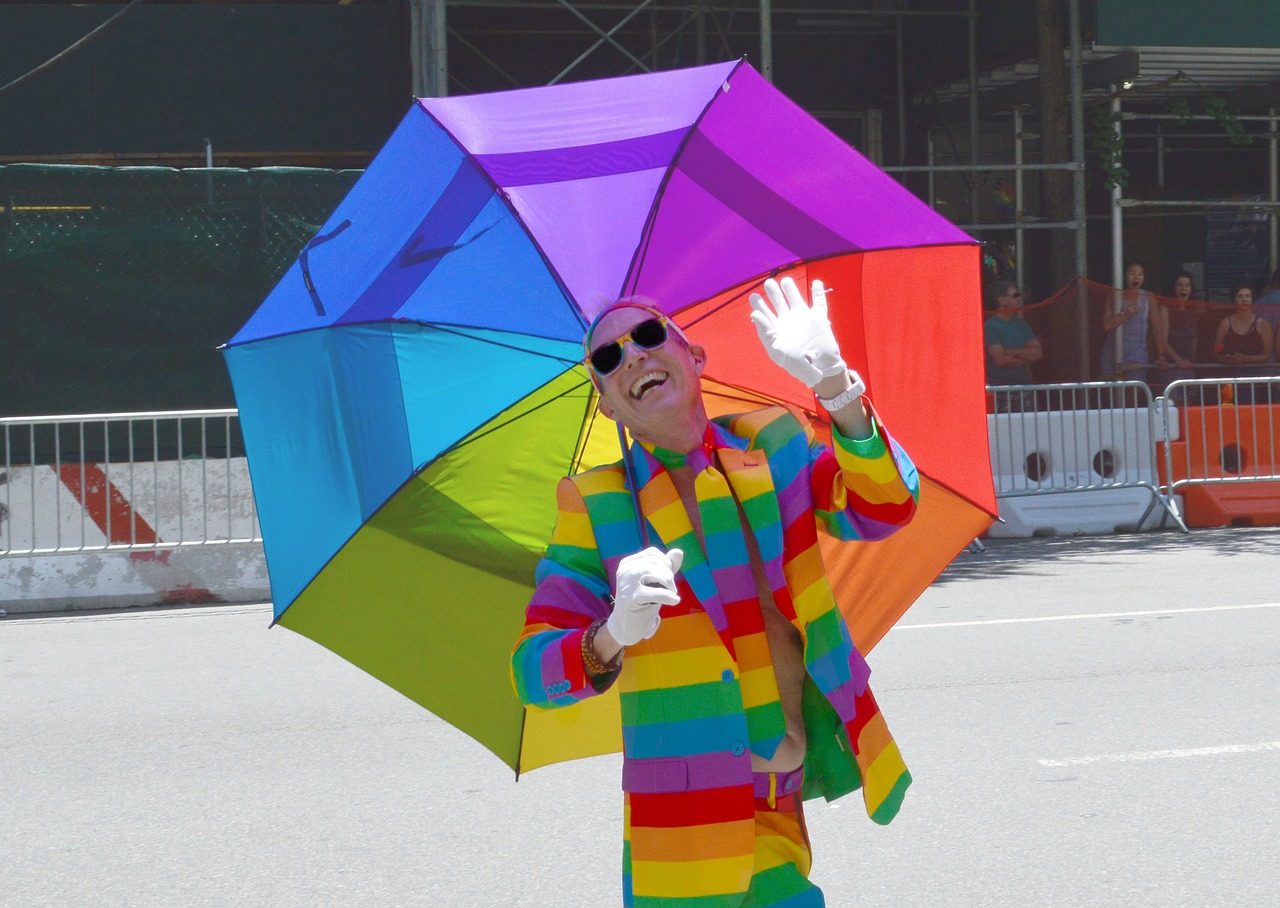