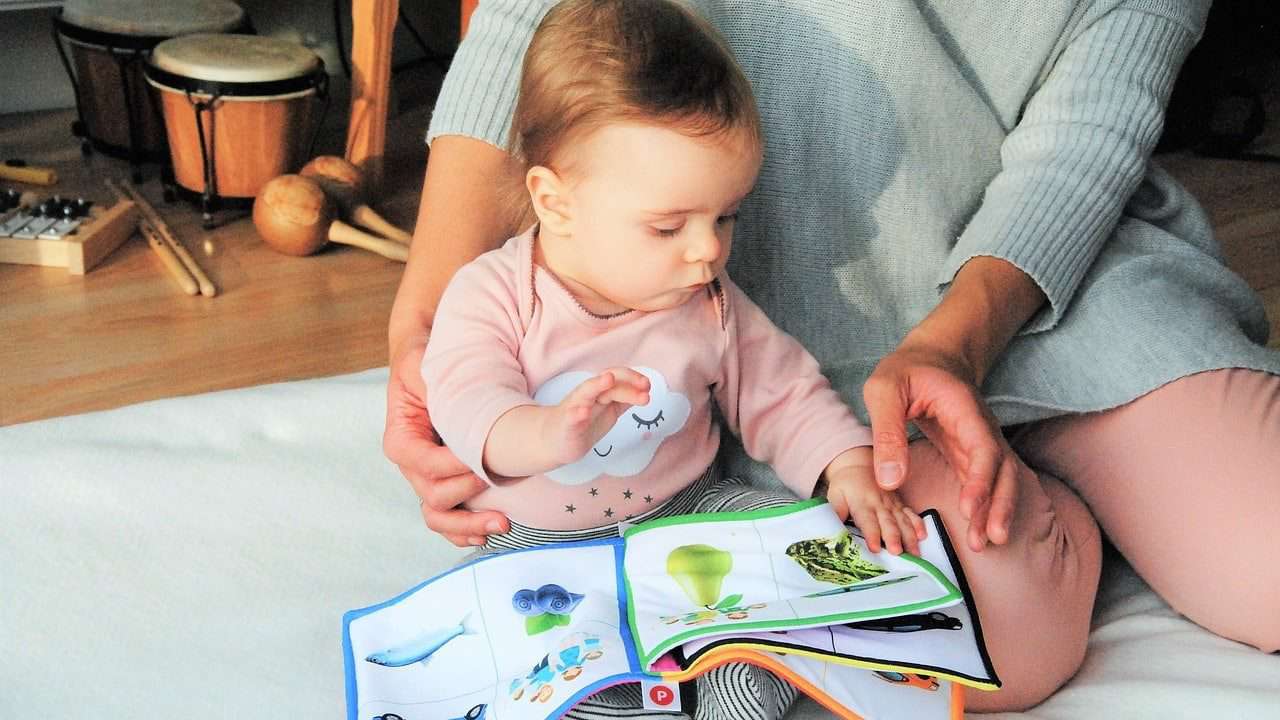 Expat tragedy: Hungarian mother stranded in Wales has to survive on 22 euros per week

Melinda’s British fiancé committed suicide last year after which the UK Ministry of Labour has put an end to her benefits.

As hvg.hu reported, Melinda and her baby daughter have to live off of 20 pounds per week (approximately 22 euros) after her fiancé, David Brooks, killed himself last year. Melinda herself is not eligible for any allowances since she only moved to Wales in 2015 (one has to live in the UK for more than five years to be eligible).

The only money she receives from the British state is 20 pounds per week for childcare.

She is currently being helped by the Labour Party’s local branch and the Christian community of her town of residence, Abertillery. She receives coupons, food and some stuff for the baby.

“We are renting an apartment for 400 pounds a month. We haven’t been able to pay anything: the owner is patient as of now, but obviously, there is a limit to everything.” – the mother said.

Local Jobcentre advised Melinda to go back to work but since her daughter is only two years old, the young mother would like to care of her.

Anyway, much of her salary would have to go to cover for her daughter’s nursery, so there would not be any real improvement in their lives. “The people are extremely kind here in Abertillery. I would be dead without their help, but I cannot rely on them forever” – the mother continued. She also expressed her refusal to return to Hungary since her daughter is a UK citizen.

Her story has now reached the British Parliament. The MP of her constituency, Blaenau Gwent of Labour Party, has criticised the government for the way the young woman is being dealt with.

“Let us not forget that her daughter is a UK citizen: and that daughter desperately needs her mother” – she added.

The lives of Hungarian expats in the UK is not always easy: you can learn more about that here and here.