Fall festivals in Hungary you do not want to miss – VIDEO 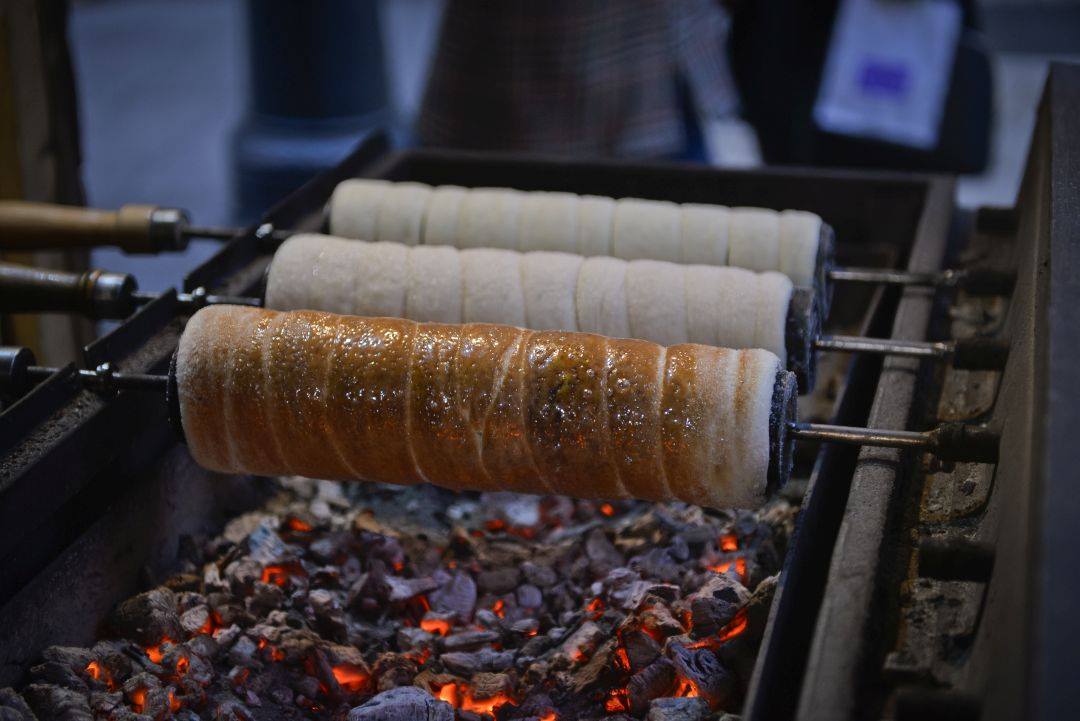 While many are sad to see long and hot summer days come to an end, the nice weather in the first half of the fall season still allows for some interesting programmes.

We have recently compiled a list of things you can do and places you can visit in Hungary while the weather is still warm. You can read the article HERE. Now we would like to recommend some great fall festivals featuring diverse programmes, interesting films, great music, delicious Hungarian food and wines.

One of the most popular film festivals in Hungary, CineFest Miskolc International Film Festival, awaits filmmakers, professionals, and movie lovers to watch the most outstanding films of the year. Due to the coronavirus pandemic, the festival was postponed last year, but after this forced break, the 17th CineFest Miskolc International Film Festival has returned with renewed vigour and amazing movies this year.

The organisers continuously strive to keep up with the latest international trends – in 2019, they created a new competition programme for creative feature documentaries named CineDocs − and compile a line-up of truly extraordinary masterpieces of the international cinema and Hungarian classics. The Festival works together with several international organisations, and the International Federation of Film Critics sends a jury of film critics to the Festival.

In order to make the festival accessible to as many people as possible, organisers have introduced a symbolic fee of HUF 400 (~EUR 1,14), but professional programmes and information screenings can still be visited free of charge.

This year, Hungary’s first and only festival of light awaits visitors with a more diverse programme than ever. From 30 September 30 to 3 October, the whole city of Pécs will be clad in light, the streets will be carpeted with light. The façade of the Cathedral and the Downtown Candlemas Church of the Blessed Virgin Mary and two iconic works by the famous Hungarian painter Tivadar Csontváry Kosztka will be brought to life by amazing animated light projections.

After New York, Hong Kong, Amsterdam, and Toronto, the spectacular light art installation of Viktor Vicsek and Limelight will be on display for the first time in Hungary.

The “Talking Heads” installation consists of two heads interacting with each other with the help of 4,000 individually controllable LED lights. The main event of the festival will be the Zsolnay Light Art International Mapping Competition, featuring animated 3D light creations of the most talented Japanese, Spanish, Ecuadorian, and Hungarian artists. Most of the programmes can be visited free of charge.

The Wine Days of Mór is one of Hungary’s oldest and largest wine events held on the first weekend of October. The organisers await visitors with delicious Hungarian food, excellent Hungarian wines, and various cultural programmes, such as concerts, pottery demonstrations, and folk fairs.

Chimney Cake Festival in Budapest (City Park), 8 October – 10 October (the official date has not been published yet)

The Chimney Cake Festival is one of the most delicious festivals in Budapest, and the season’s sweetest gastronomical event, presenting various techniques of preparing chimney cakes − such as baking the pastry over charcoal or frying it in oil – as well as a wide array of flavour variations and sizes. The purpose of the festival is not only to promote the Hungarian chimney cake (‘kürtőskalács’) but also to present its traditional way of preparation, preserving and promoting Hungarian traditions.