Famous Hungarikum, Pick salami’s price is on the rise due to swine fever

The phenomenon so many were afraid of unfortunately became a reality. Many products’ including the Pick salami’s price rose rapidly due to the African swine fever, which affected Hungary in the past months.

Mfor reported that in one week, the prices of similar products showed a never seen increase and became unaffordable for Hungarians. Behind the rapid increase, the reason is the African swine fever which affected Hungary as well. Experts warned everyone in September when the disease showed up in the country that the increase is unavoidable and estimated a 20–30 and even 40%.

The increase – as we mentioned before – was already seen in September. Although the swine fever did not affect domestic pigs, only wild boars, the Hungarian market cannot entirely separate itself. The disease first spread in China, and the country had to kill many animals and request an immediate import.

Meanwhile, the fever keeps spreading: after Ukraine and Romania it reached Hungary, and there is only one solution: killing the contaminated animals, which causes an incredibly difficult situation for the Hungarian economy. 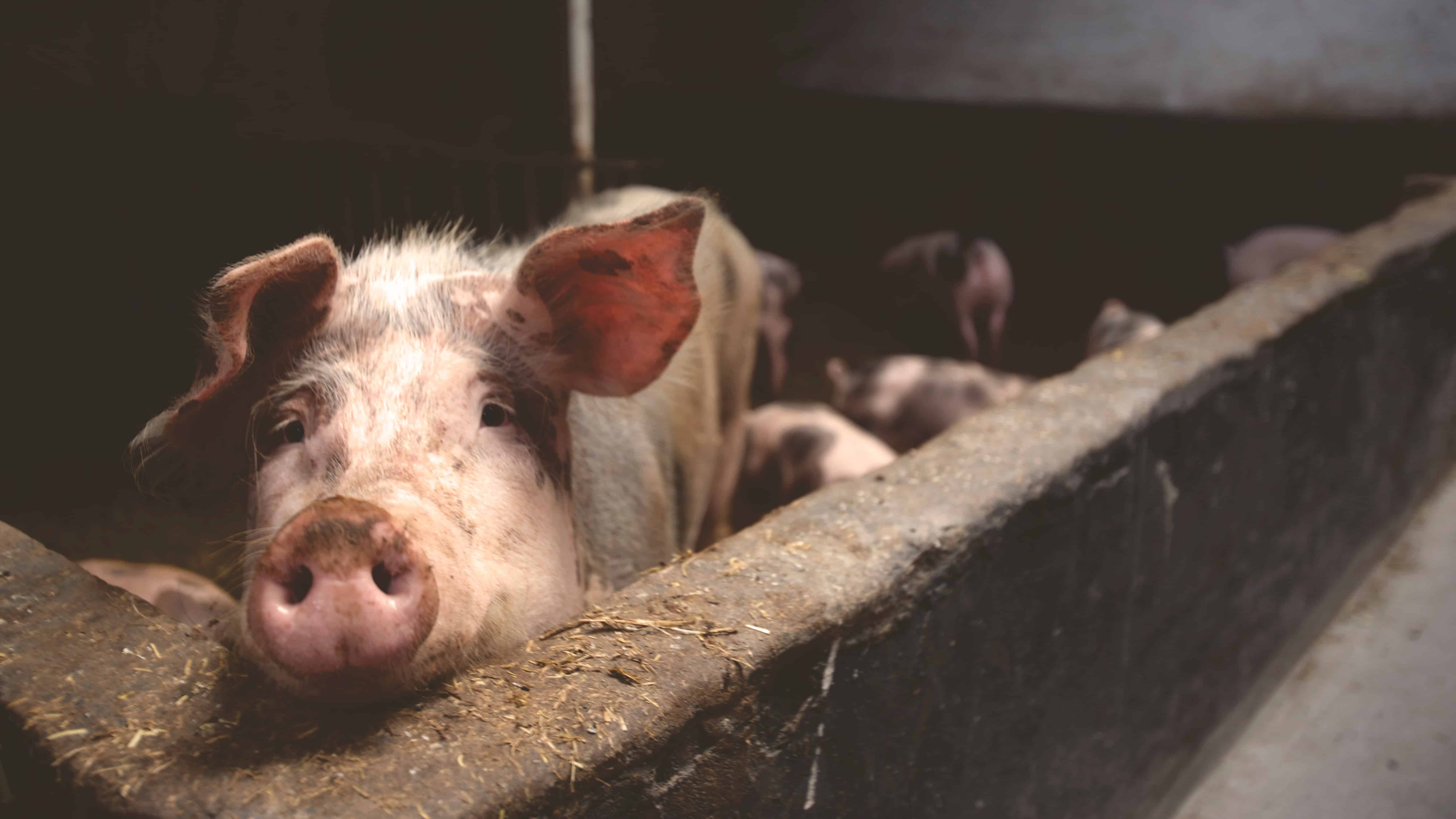