Fidesz board to name individual candidates on January 16 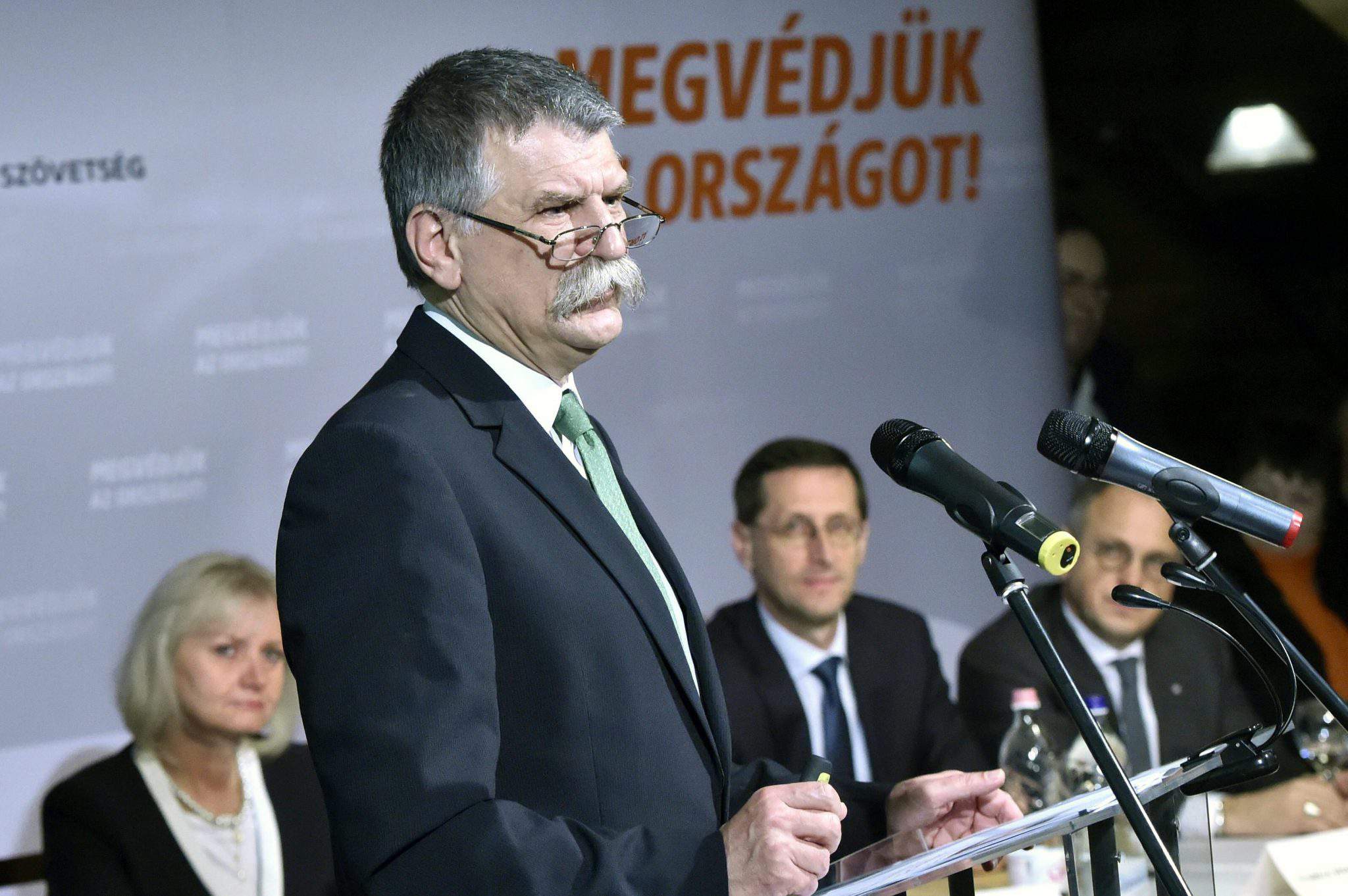 The national board of ruling Fidesz will decide on its individual candidates for the upcoming general election on January 16, House Speaker László Kövér told commercial Inforádió on Tuesday evening.

Kövér added, however, that the list “will not be too much of a surprise”. He said that his party would mostly run its current deputies, with “very few” changes.

Commenting on parliament, Kövér said “there is no point in its session long overlapping with the campaign”, and suggested that the national assembly should not meet after the election campaign starts.

He said that parliament’s debates are “less and less professional”.

He argued that the opposition parties are “using parliament as a stage for performances” merely to attract public attention. He also added that he thought parties of the left all over Europe are “nearing collapse”.